Curse of the Dead Gods to Launch in Early Access

The one time cursing yourself in a Roguelike is actually be 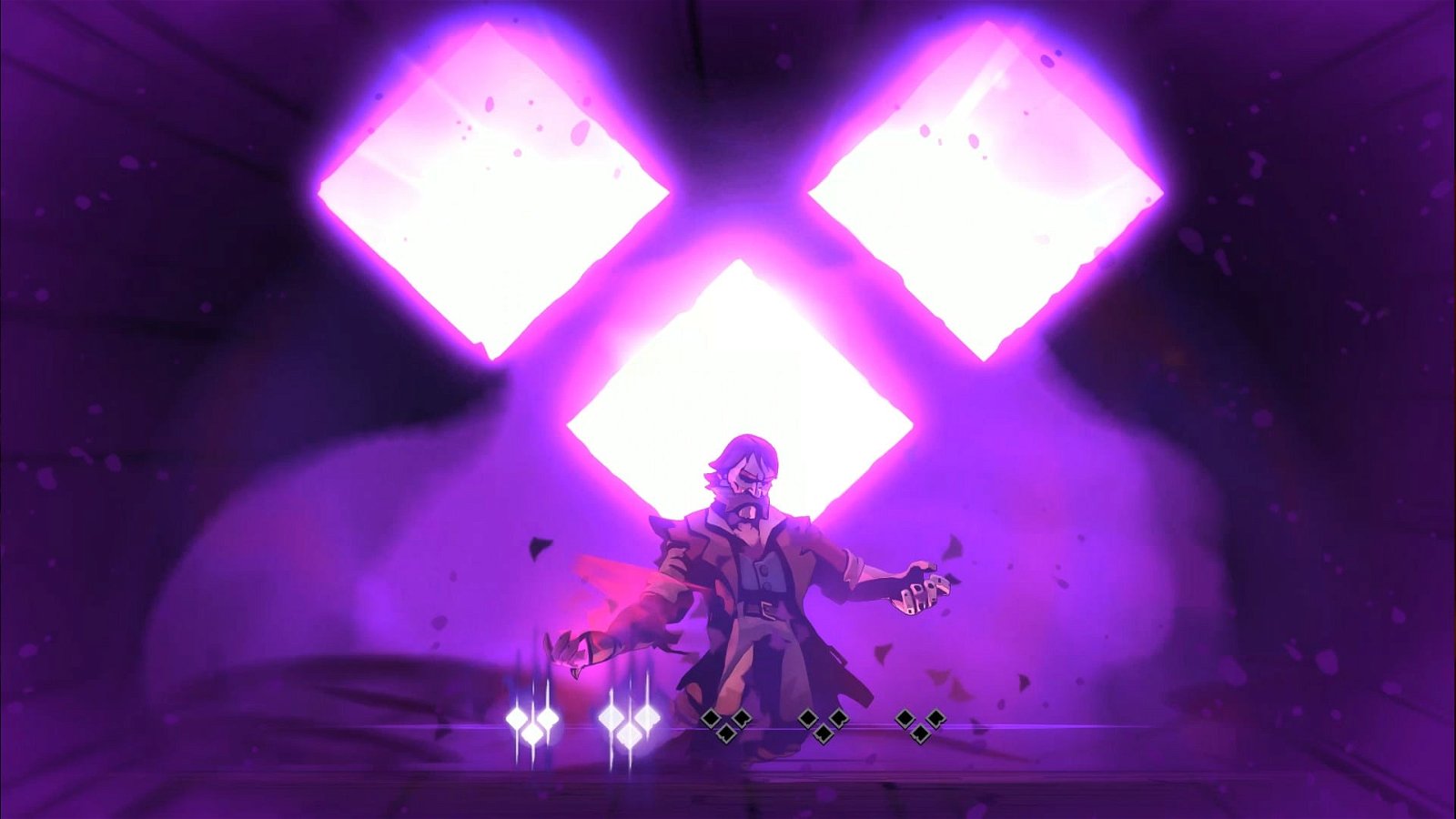 Focus Home Interactive, publisher of The Surge series and A Plague Tale: Innocence, and developer Passtech Games are bringing Curse of the Dead Gods to Steam as an Early Access title on March 3, 2020. The roguelike action game allows players to seek riches, divine powers, and even eternal life as they delve through accursed temples, nearly infinite labyrinths of bottomless pits, avoid treacherous traps, all while combating deadly monsters and deities.

Each curse players take on will grant them various powers while also exacting a price, so players will need to keep an eye on their corruption levels as they explore. But it is one of those times where cursing yourself might be in your best interest, so you can make yourself virtually unstoppable.

The Early Access period will come with a new roadmap of frequent updates with new content and improvements based on community feedback, which will include new temples, traps, enemies, game modes, mechanics, weapons, curses, and relics.

“At the start of EA, players will have access to what can be considered as about a third of the final content in production,” said Sylvain Passot, CEO at Passtech Games. “However, since each game is different with a large share of randomness, there is a lot to discover in this first segment. Curse of the Dead Gods is a modular game with great replayability, and we believe that early access will make the most of it.”

And for those heading to PAX East this year, Curse of the Dead Gods will also be available for demos at the Focus Home Interactive booth (#29017).