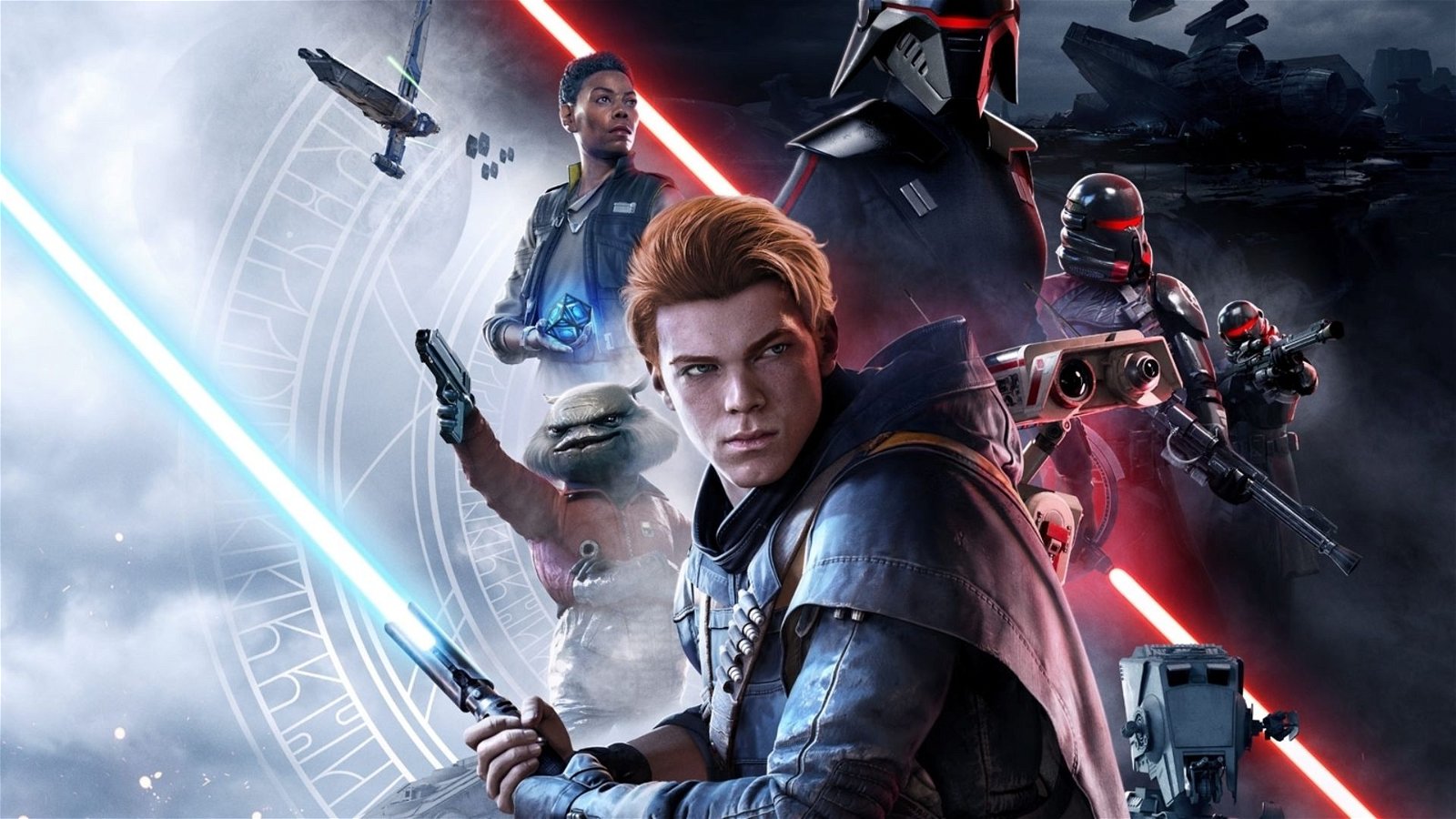 Lucasfilm Games is the latest brand which will appear across Star Wars releases in the future.

In a brief trailer, the logo would be considered for a number of modern Star Wars games which are currently released, including Jedi Fallen Order, Battlefront II, Squadrons and the upcoming Skywalker Saga. Like the late LucasArts, Disney’s dedicated game studio would work closely with third party developers, This would also cement a new era for games in the franchise from Respawn Entertainment, ILMxLab, Electronic Arts and Traveller’s Tales who currently manage the pipeline for Star Wars games.

According to their release, the introduction of Lucasfilm Games also reflects the future for more Star Wars titles after the franchise saw a resurgence in 2015 with The Force Awakens. Since then, the games have accompanied a steady flow of TV shows and companion films released on an annual basis. Its sizzle reel also counted its mobile based Galaxy of Heroes and archived footage from LucasArts’ Star Wars TIE Fighter series of PC games. Minecraft, The Sims 4: Journey to Batuu, Jedi Academy, Star Wars Pinball and Star Wars The Old Republic were also accounted for under the Lucasfilm Games banner.

“Lucasfilm’s legacy in gaming stretches back decades. And with Lucasfilm and the galaxy far, far away entering a new and unprecedented phase of creativity, so will the world of Lucasfilm Games — developed in collaboration with the finest studios across the industry,” Star Wars’ website wrote, adding the name would be an official identity for all games using its IP.

“Lucasfilm Games is now the official identity for all gaming titles from Lucasfilm, a name that encompasses the company’s rich catalog of video games and its eye toward the future.”

Its social media accounts for Star Wars games have also been rebranded across Twitter and Facebook to mark the occasion with a recommitment to give followers regular breaking updates.