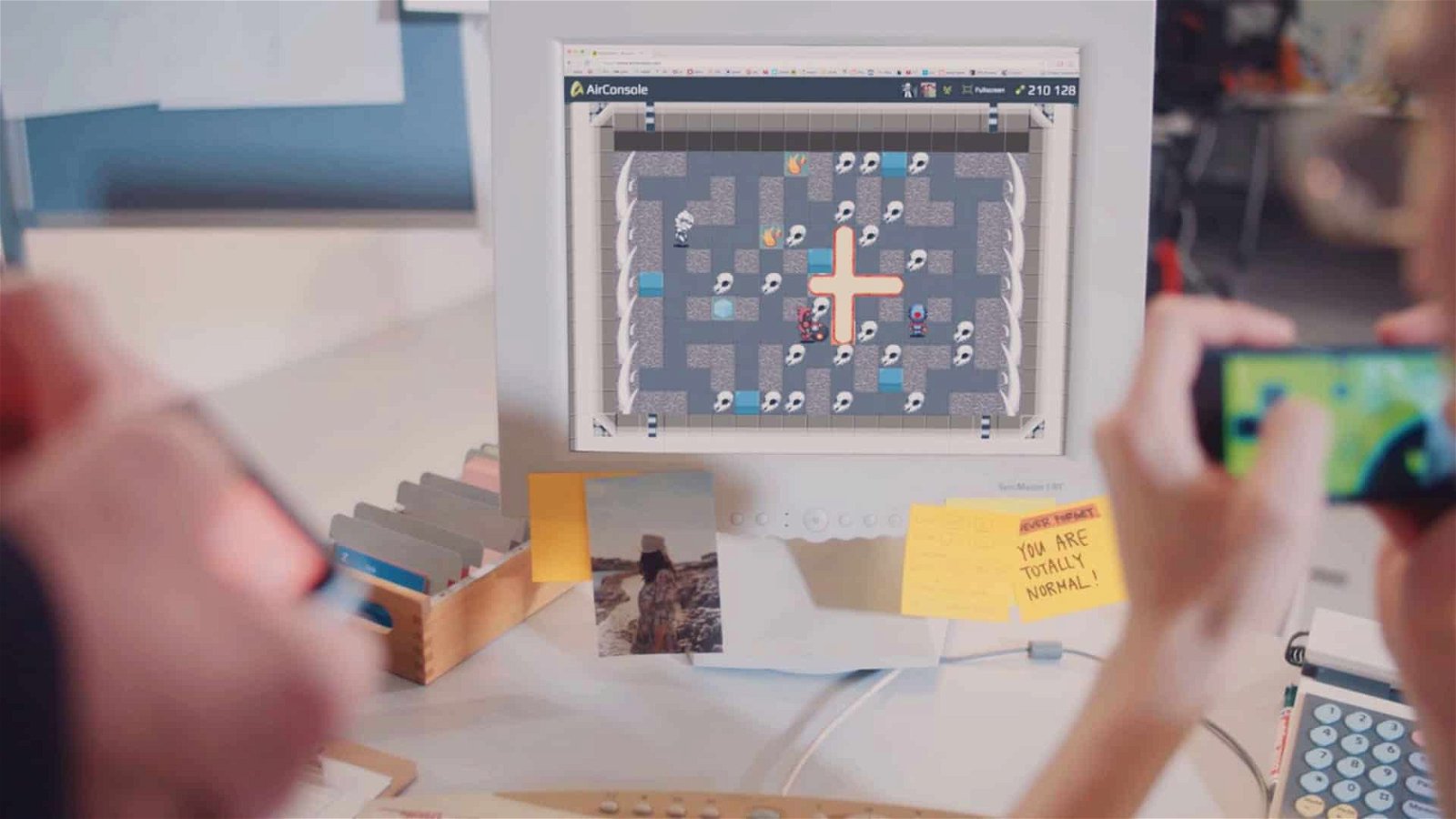 Air Console is a slightly above than average collection of party games that can prove to provide some entertainment on a short notice, without the need of a console or traditional game system. 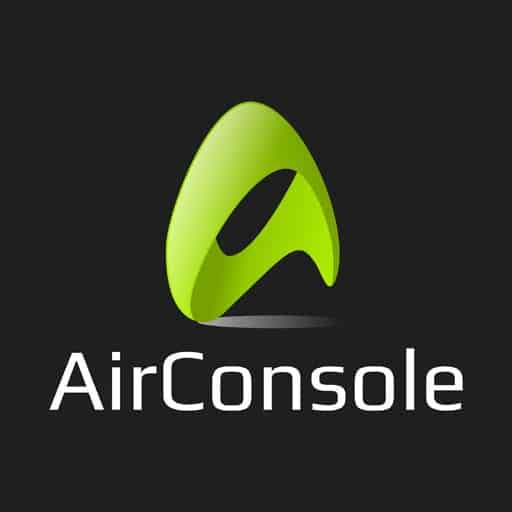