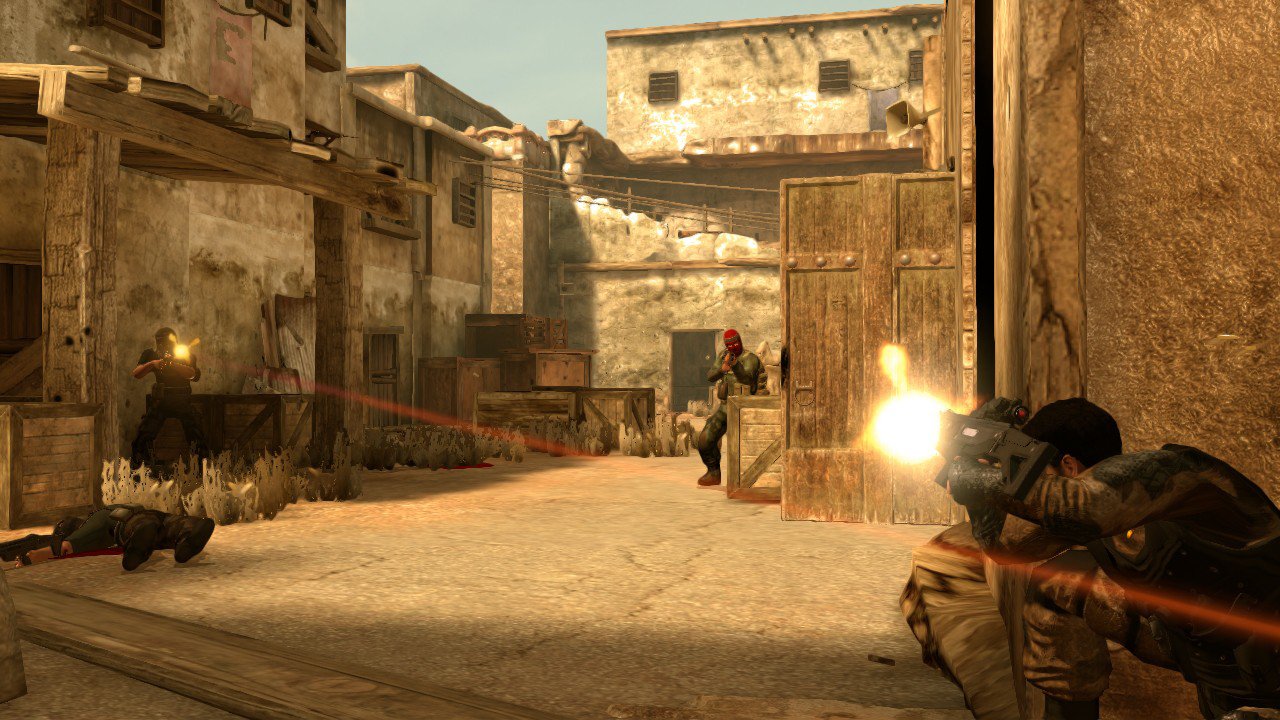 Making choices is fun but, for this reviewer at least, making choices regarding dragons and mages (or aliens and robots) is not much fun. Alpha Protocol, the latest title from Obsidian Entertainment— and touted as the “first ever espionage RPG”— , is designed for people like myself — those that love to customize characters and get wrapped up in lengthy narratives but don’t care for the generic trappings of the sci-fi and fantasy genres that most often make up RPG settings.

In Alpha Protocol, you play as Mike Thorton, a superspy deluxe that can be whatever variety of covert operative you desire. Obsidian gives you the ability to craft the game’s protagonist in a number of ways, allowing player control over his skill set, background and personality. Most of these choices are fleshed out well and it’s simple to make your Mike Thorton into a Rambo-esque bruiser, a tech-savvy engineer, a shadowy stealth infiltrator or any mixture of the three main classes. The game does a fairly solid job of making every approach to the game viable but it should be noted that, unlike many other Western RPGs, concentrating on pure stealth and charisma will not allow you to bypass scripted boss fights and other confrontations that are integral to the plotline.

Playing out the game’s various scenarios in different manners creates very different outcomes. Sneaking through a mission and slipping past guards will create a vastly different outcome than going into an operation with guns blazing. Every character in the game has gameplay actions and behaviours that they favour and, if you should be so inclined as to spare or take lives throughout missions, they’re likely to let you know how they feel about it in a direct manner. These effects are also present in non-playable portions of the game.

Alpha Protocol’s PR focused a lot on the game’s use of a dialogue system that is designed to reinvigorate the usual RPG tradition of selecting from pre-written responses. This system, for the most part, is worth the hype and also factors heavily into the game’s malleable storyline.

A dialogue timer makes conversations flow naturally and gives you little time to over think your approach. Unlike similar games, in Alpha Protocol, you aren’t afforded the luxury of carefully considering the effects that a response will have on your character’s build. The timer creates a level of emotional and intellectual engagement that is unique and welcome in a genre when “spontaneous” choices are often made after minutes of weighing the pros and cons of their potential effect. The only problem however, is that your response (broken up into “Aggressive”, “Suave” or “Professional” categories) can often yield a surprising result that isn’t exactly what you intended. A “Suave” answer, for example, can lead to Thorton either injecting a little charisma into a situation (and endearing himself) or simply cause the spy to act like an immature jackass (making the other conversant dislike you). Because it succeeds more often than it fails, ultimately, Alpha Protocol’s dialogue system is worth applauding.

Where it makes strides forward, Alpha Protocol also takes baby steps backward. The first major problem is that Alpha Protocol just doesn’t look very good. Graphics appear to be lifted from the last console generation and the aesthetic suffers from extremely lacklustre art direction. Environments are, at times, brimming with possibilities for stunning visuals (a Roman mansion where you monitor guests through your rifle scope on a fall night or a Russian mob member’s party yacht where Thorton navigates neon dance floors and contests with an army of coke-fuelled bodyguards) but, more often than not, they appear flat and lifeless. Enemy factions are plucked from one or two bland character models and individual faces are disturbingly plastic looking throughout cutscenes. This can be overlooked in large part because the overall, high quality of the game’s dialogue and voice acting provides a distraction, but it’s also a shame that Alpha Protocol’s world isn’t as well realized by its graphics as it is by its writing.

It doesn’t play quite as well as it should either. Enemy AI is poor and this problem is compounded by occasional clipping issues that affect the accurate shooting of enemies hiding behind cover. Obsidian has gone a stellar job of creating fun levels that reward different approaches (whether that be hacking security systems, quietly slinking through the shadows or mowing down the opposition head-on) but bugs and the lack of a polished shooting mechanic makes the play itself more of a chore, required to get to the next dialogue segment, than a pleasure unto itself.

In the end, Alpha Protocol seems destined to become one of the year’s most polarizing titles. Those that are able to look past its flaws will find a charming game with a personal choice system that encourages multiple play throughs, a story that makes the time spent in its world worthwhile and plenty of good ideas of how a more polished sequel could revitalize the RPG genre.

Alpha Protocol is an underdog with a lot of heart. In an industry that demands the delivery of promises and return on producer investment — where trying and failing are not an option — it does its best and tries out some truly interesting ideas. Even though Alpha Protocol’s best won’t be enough for everyone, those drawn to a compelling story and the possibility of a new kind of RPG will find this mission worth signing on for.

Even though Alpha Protocol’s best won’t be enough for everyone, those drawn to a compelling story and the possibility of a new kind of RPG worth signing on for. 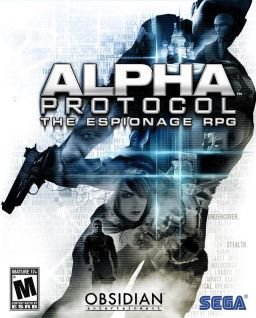