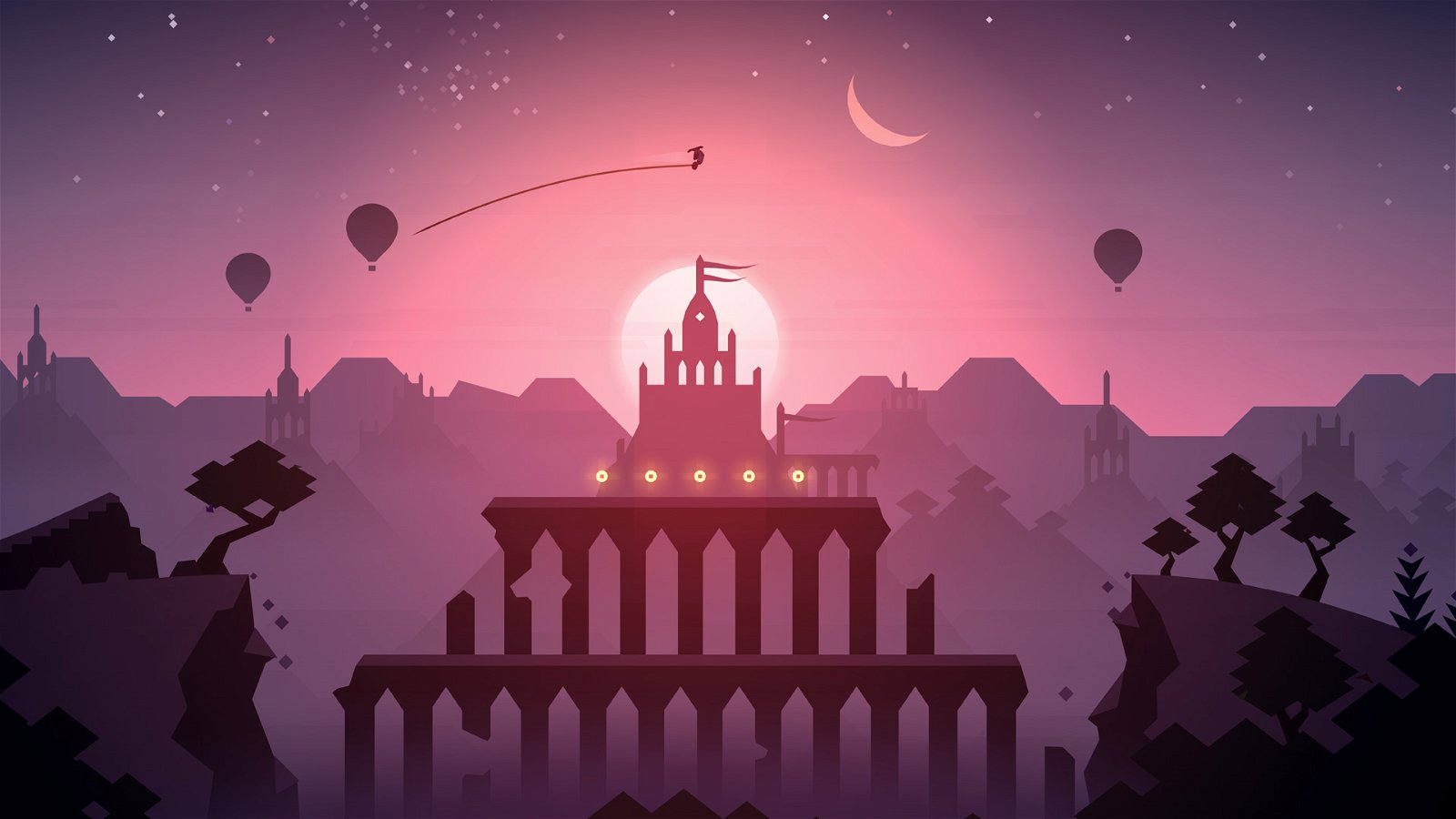 There’s something about music in video games that often gets overlooked. When sound design works it tends to fade into the background and it only seems like it gets noticed when it’s subpar. Alto’s Odyssey is one of the exceptions to this rule, as it features a stunningly realized soundtrack that stands out even among the game’s beautiful minimalist art style.

In Alto’s Odyssey, you control a sandboarder as you shred your way through different hazards such as cliffs and rocks to achieve high scores. As far as progression goes, Odyssey features a smart levelling system that gives the player three objectives to complete in order to level up.  These objectives vary immensely from things like travelling 1,500 meters and crossing two canyons in a single run, to surviving a sandstorm and riding with two birds of paradise.

Alto’s Odyssey’s is rather simple to learn, as you touch the screen once to make your character jump and hold the screen to make your character do flips. The terrain of the game is procedurally generated and features a number of different environments including dunes, canyons, and temples, that change the farther you get in your run. That being said, when you do crash you don’t go back to where you began, but instead start the run in the biome that you crashed in. This sets Alto’s Odyssey apart from other endless runner games like Temple Run, which always has you start in the same place, and it’s a welcome change.

Another aspect that keeps Alto’s Odyssey fresh is the way in which the game handles unlockables. As you level up you unlock new characters, abilities, and consumables that open the game up and alters the way you play. The sandboard, for example, adds walls to the game that you have to learn to grind on and the wingsuit further adds new, more complex tricks to your arsenal. There are also more standard items, like the helmet which gives you another chance if you hit a rock, and the chasm rescue which lets you come back if you fall off a canyon.

Photo mode is a nice little addition that works well but isn’t really needed. It’s also tough because the world of Alto’s Odyssey goes by rather quickly and so to capture a beautiful moment you need to be actively holding your finger over the pause button while you play.

And then there’s music. Alto’s Odyssey is an immensely calming game full of lush piano motifs and swelling crescendos that do a superb job of invoking emotion in the player. In many ways, it reminds me of the 2012 PlayStation game Journey, which told a wordless story driven by gorgeous art and an engaging soundtrack. The power of music as a storytelling device is simply instrumental in Alto’s Odyssey and it’s present in even the most minute of touches. Even the title screen offers subtle cello variations which give off a sense of mysticism. Once you actually begin your run, the music builds subtly with a quiet piano melody and quickly swells as you progress further. When you jump, part of the audio fades away and if you successfully land it, the sound returns. This is a little touch that helps make the game a musically rich experience and captivating from a sound design perspective. With that being said, when you inevitably do crash the music cuts and it’s a surprisingly annoying experience.

To compound that feeling of annoyance, some of the level design is a little frustrating. Over the course of my time with Alto’s Odyssey, I experienced a number of cheap deaths involving rocks or my board simply not grinding like I expected it to do. While it didn’t happen often, it did happen enough to cause a bit of frustration.

But, just as the death-laden regular mode started to get on my nerves, I found solace in the best part of Alto’s Odyssey: Zen Mode. Where the regular mode has challenges and constant goals for you to achieve, Zen Mode delivers quite the opposite. It takes away death entirely as even if you crash you simply can get right back on your board and into the action. As much as I thought I loved the music in Alto’s Odyssey, playing Zen Mode took the musical experience to the next level. I genuinely felt a feeling of relaxation while playing the mode and it works surprisingly well as a form of meditation. My one complaint about Zen Mode is that it’s tough to get back to the regular mode once you exit as trying to slide between them often leads to starting a new run.

Price wise, Alto’s Odyssey costs $6.99 CAN and is rather expensive for a mobile game. However, the game is leaps and bounds more engaging than any title in its category, and more than worth its price tag.

In the end, the complaints that I have about Alto’s Odyssey are small compared to all the aspects that the game gets right. Zen Mode really illustrates Alto’s Odyssey as more of a work of art and less of an endless-runner sandboarding game. While the levelling system is sound and the unlockables are engaging, Alto’s Odyssey shines brightly because it is more than its progression system. It’s a feeling. One of pure bliss and beautiful, ever-changing landscapes. Alto’s Odyssey not only serves as a fantastic successor to the original Alto’s Adventure but also delivers a gaming experience for the ages.

Liked this article and want to read more like it? Check out our interview with the team behind Alto’s Odyssey and our review of World of Warships: Blitz.

Alto’s Odyssey not only serves up a fantastic succession to the original Alto’s Adventure but also delivers a gaming experience for the ages. 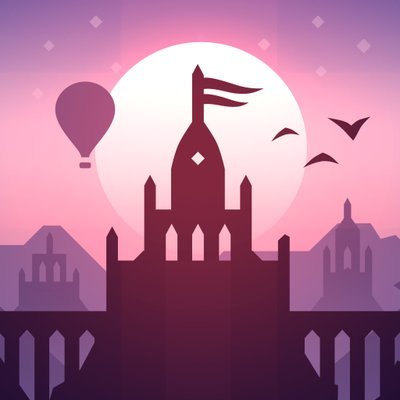