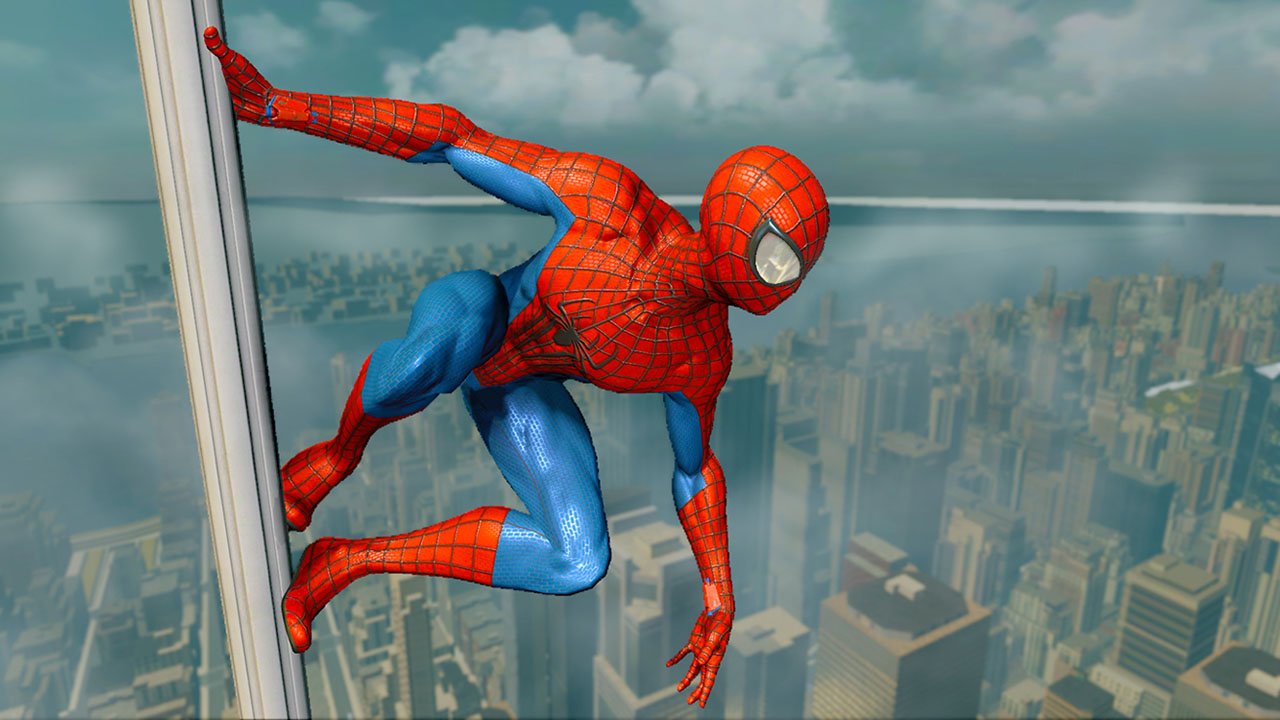 The combat in Amazing Spider-Man 2 for the most part is on par with prior outings, although the web-pull feature in the game can be extremely challenging to use accurately in the middle of a fight. 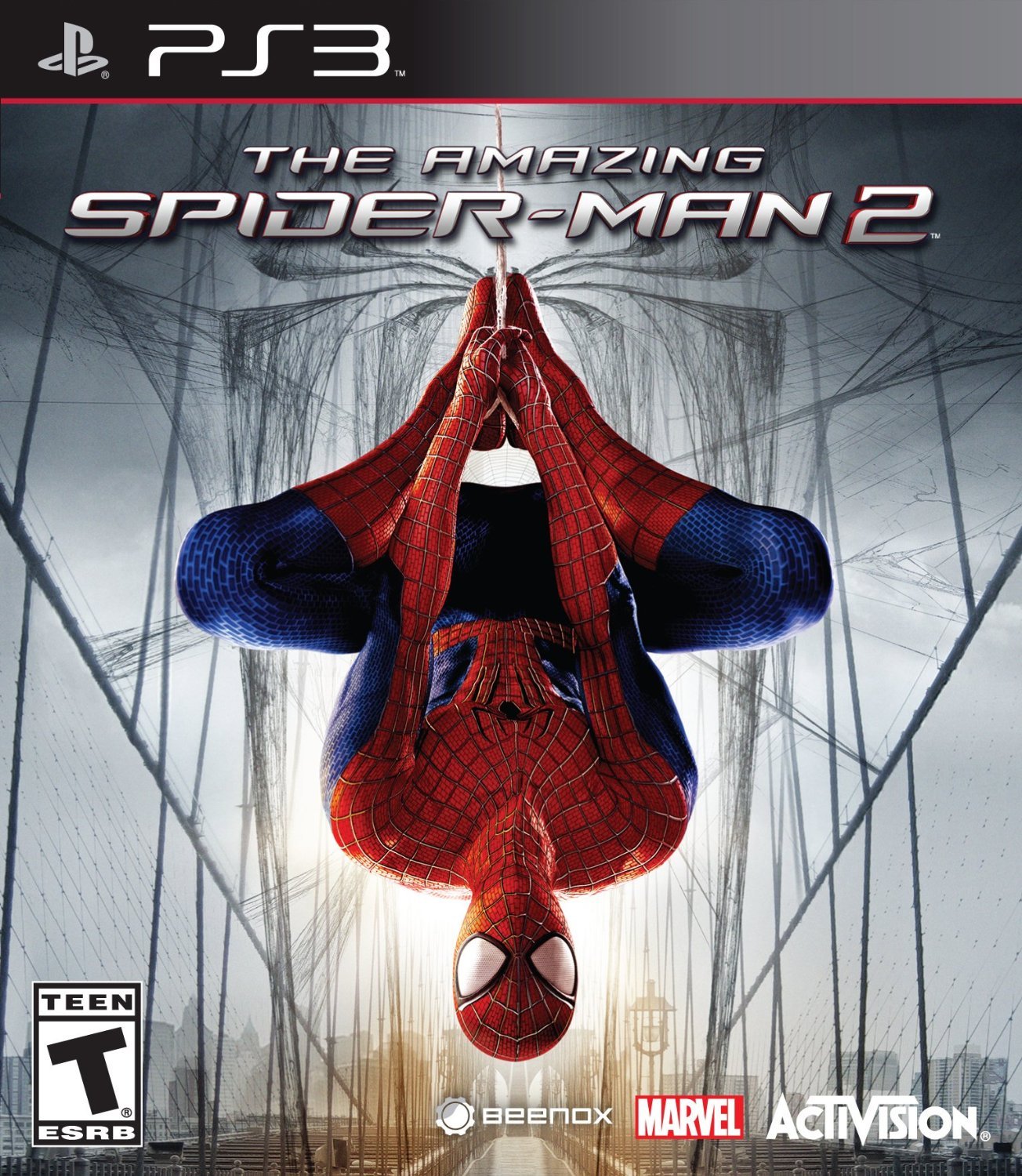