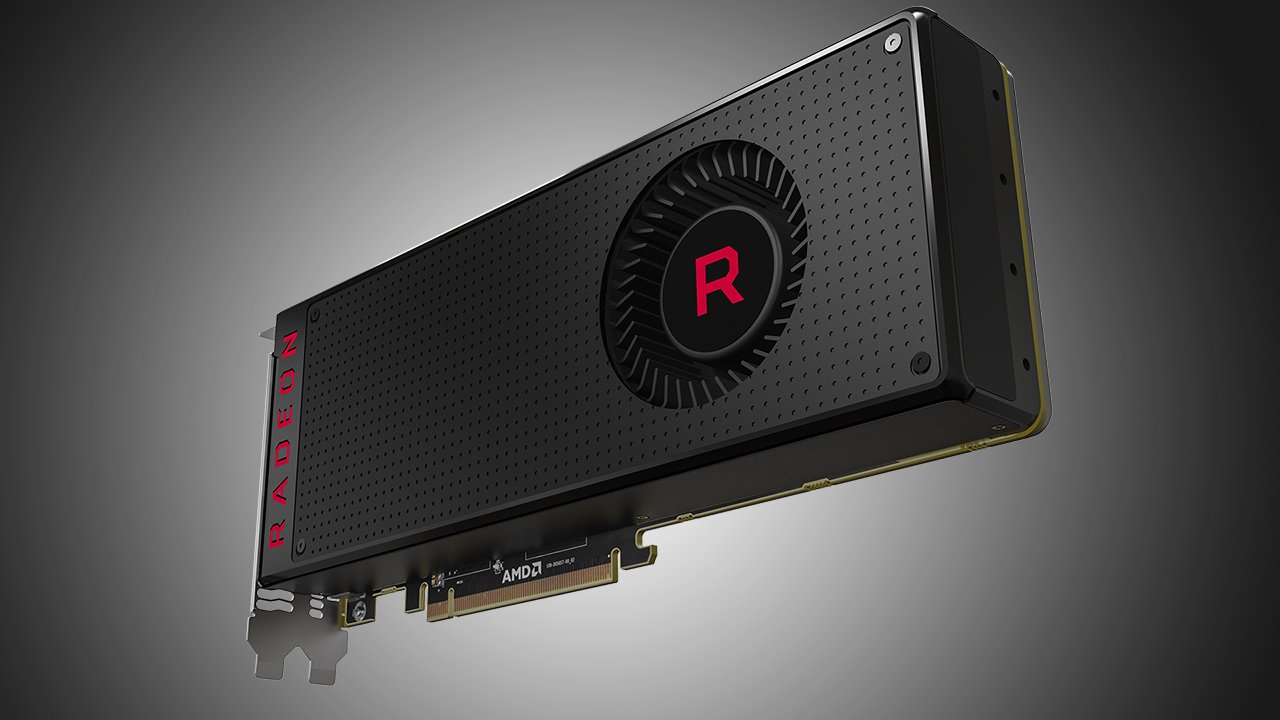 It may have taken the company over six years, but 2017 marks AMD’s return to the high-end market of enthusiast level CPUs and GPUs. Starting with Ryzen, followed by Threadripper, and ending with Vega, consumers finally have alternatives to the established offerings from Intel and Nvidia. It’s been an exciting journey to cover, but the story has reached its conclusion with the review of Vega 56. Marketed as a superior choice to Nvidia’s GTX 1070, the Radeon Vega 56 is AMD’s best GPU to date, offering consumers an equal mix of powerful performance and value. That is to say, if they can even find one.

While Asus and XFX have recently showcased their new iterations of the Vega 64 and 56, this review focuses on the reference model of the GPU. Sporting a grey shroud, a single fan and a sleek black backplate, the modern reference design of the Vega 56 may not impress anyone with its simplicity, but the performance certainly will. Packed within this GPU are 56 next gen compute units and 3584 stream processors all running off 210W of power using two 8-pin power connectors. Right out of the box Vega 56 starts with a base clock speed of 1156 MHz and is able to boost as high as 1471 MHz before applying an overclock.

The highlight spec of this graphics card is AMD’s inclusion of 8GB of HBM2 VRAM. Compared to the almost eight-year industry standard of using GDDR5 memory in graphics cards, HBM2’s surface level benefits are faster bandwidth speeds while using less power. These performance gains won’t translate all too well into games, but users who use their computer as a workstation for complex workloads and creative applications should see noticeable improvements. While it’s nice to see AMD pushing this tech at a consumer level, the venture does have its share of negatives that I’ll address later.

Moving onto benchmarks, we paired the AMD Radeon Vega 56 with a Ryzen 5 1600X, 16GB of GDDR4 memory running at 3200MHz, and a 750W power supply to keep up with its power-hungry demands. While I would have loved to compare this card directly to its main competitor, the Nvidia GTX 1070, we—unfortunately—don’t have that GPU present at the CGMagazine office. Readers can search out for comparable results by finding a test bench of similar specs. Instead, we will be comparing the Vega 56 to the RX 580 in a maxed out 1080p showdown to showcase how much of a substantial jump in performance Vega 56 offers users looking to upgrade to one AMD’s latest flagship cards. It should also be noted that these results are achieved by running both cards at boost speeds.

When compared to the 1080p budget king known as the RX 580, Vega 56 simply blows it away. Even during our 3D Mark Time Spy and Fire Strike tests, the Vega 56 was able to score over 1,000 points more and realize the true potential of our Ryzen test bench. Users looking to upgrade their setup to 1440p or even 4K resolution will not only achieve playable framerates, but safely over 60 FPS steady on popular esport titles and select AAA games that feature any level of PC optimization. The fun doesn’t stop there though. One of the surprising things to come out of the PC community testing Vega is just how versatile the GPU is to overclock and undervolt. There are multiple guides online detailing the process and users will be able to obtain performance gains upwards of 15 per cent while maintaining stable temperatures and fan speeds. This versatility is Vega 56’s greatest strength over the GTX 1070 and even the recently released GTX 1070 Ti, but the problem now lies in availability and pricing structure.

Building a PC in late 2017 honestly sucks. Demand for parts is high and supply is at an all-time low, leaving consumers negatively affected in the form of price increases. Vega 56 and 64 were supposed to launch at $500 and $600 CAD respectively, but due to conflicts between AMD and retailers the cards have spun out into largely inflated prices. Some cards are still offered exclusively in bundles with game codes and free sync monitors, while other retailers have managed to push out the cards individually while tacking an extra $100 onto the price tag. The resurgence of cryptocurrency miners is easy to blame here, but another key factor is the new memory HBM2 memory AMD has used. Not only is this memory highly efficient at mining cryptocurrency, but it’s incredibly expensive to manufacture compared to GDDR5, as detailed by Gamer Nexus’ Steve Burke.

The AMD Radeon Vega 56 is a fantastic GPU that is versatile enough to reach GTX 1080 levels of performance if put in the right hands, but in the current state of the Canadian electronics market, these new cards are currently positioned at too high of a price at retailers to recommend full-heartedly when compared to the competition. It’s my sincere hope that PC players will be able to obtain these cards at a price closer to MSRP with a healthier level of stock when third-part manufacturers roll out their iterations of the Vega lineup. Until then, buyers should keep their eyes peeled for the best deals possible and stay away from any “gently-used” second-hand cards.

The AMD Radeon Vega 56 is a fantastic and versatile GPU, but only when obtained at close to MSRP 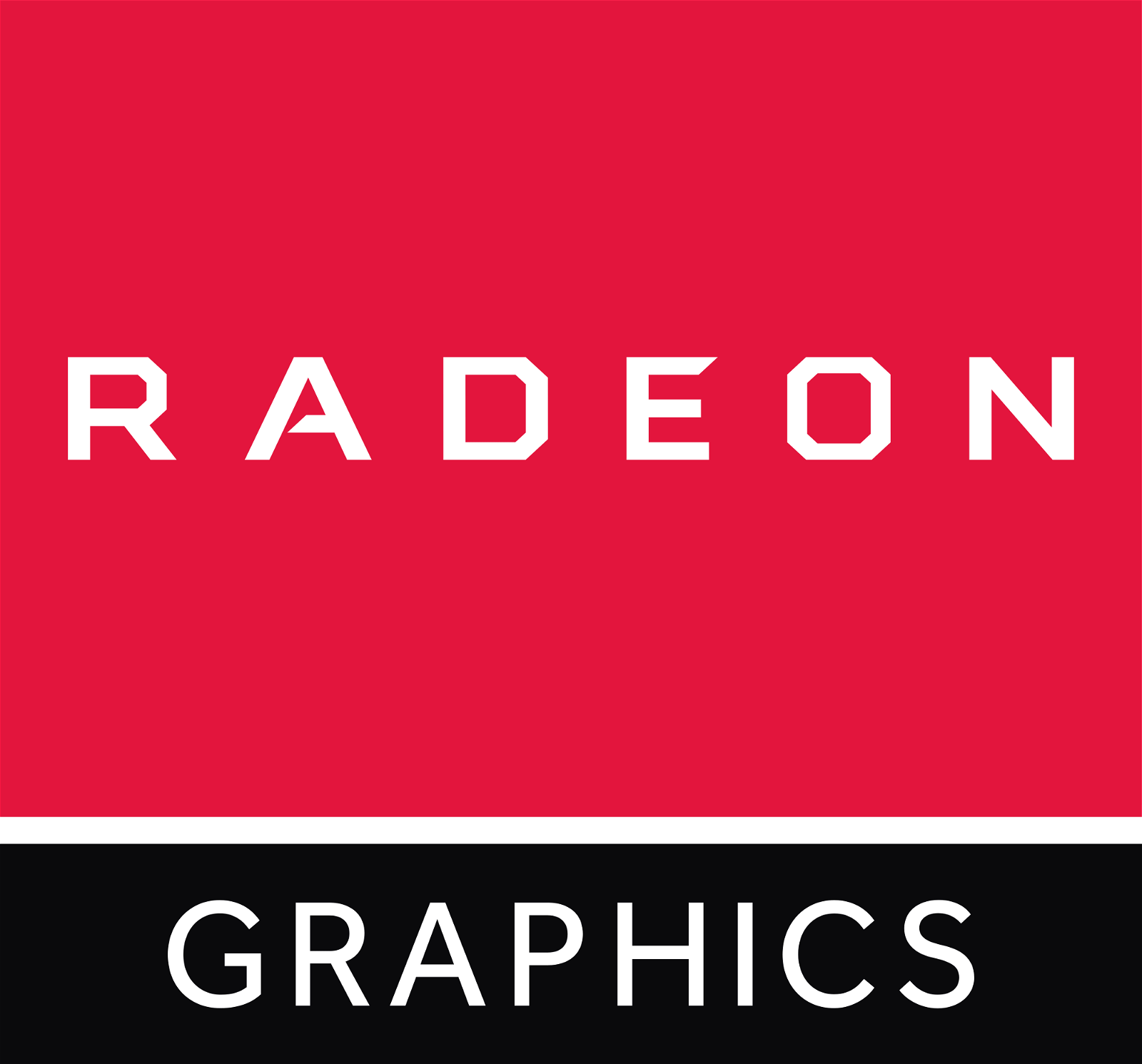