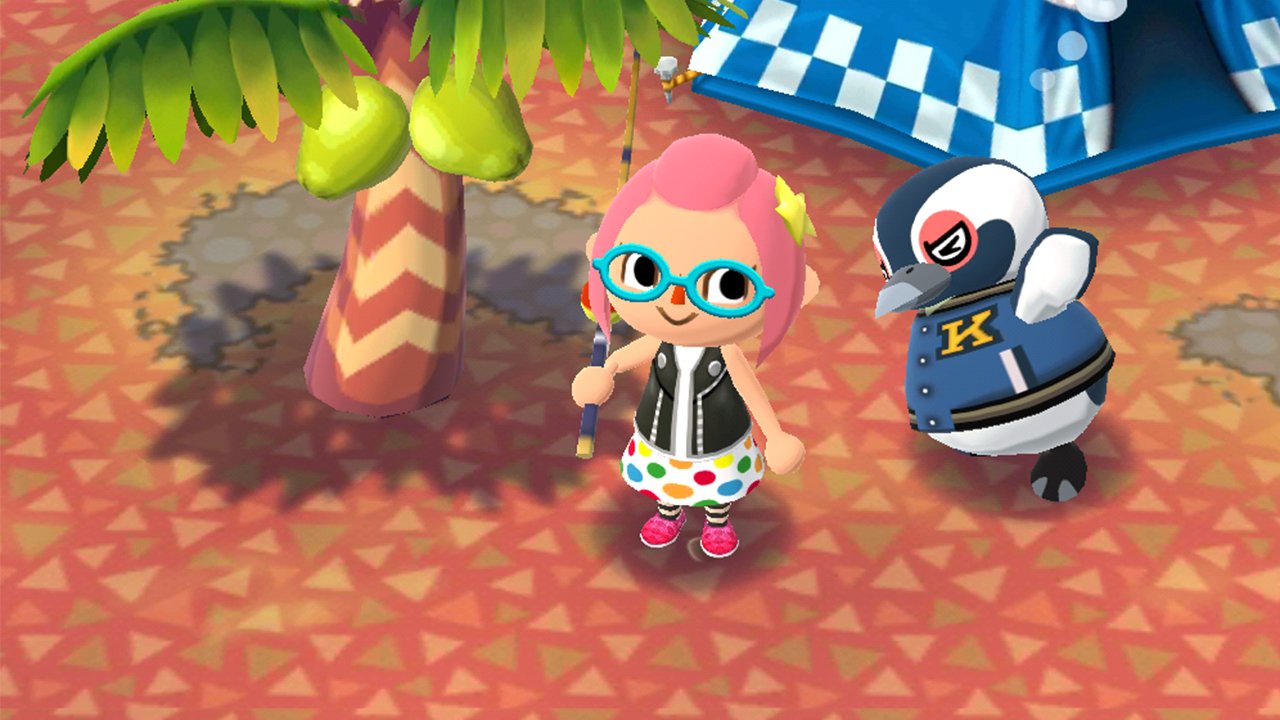 Animal Crossing: Pocket Camp isn’t the perfect mobile iteration of the series that we wanted, but it’s great for a smile throughout the day. 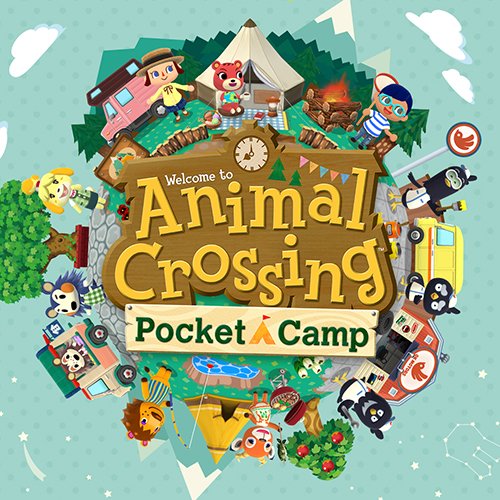