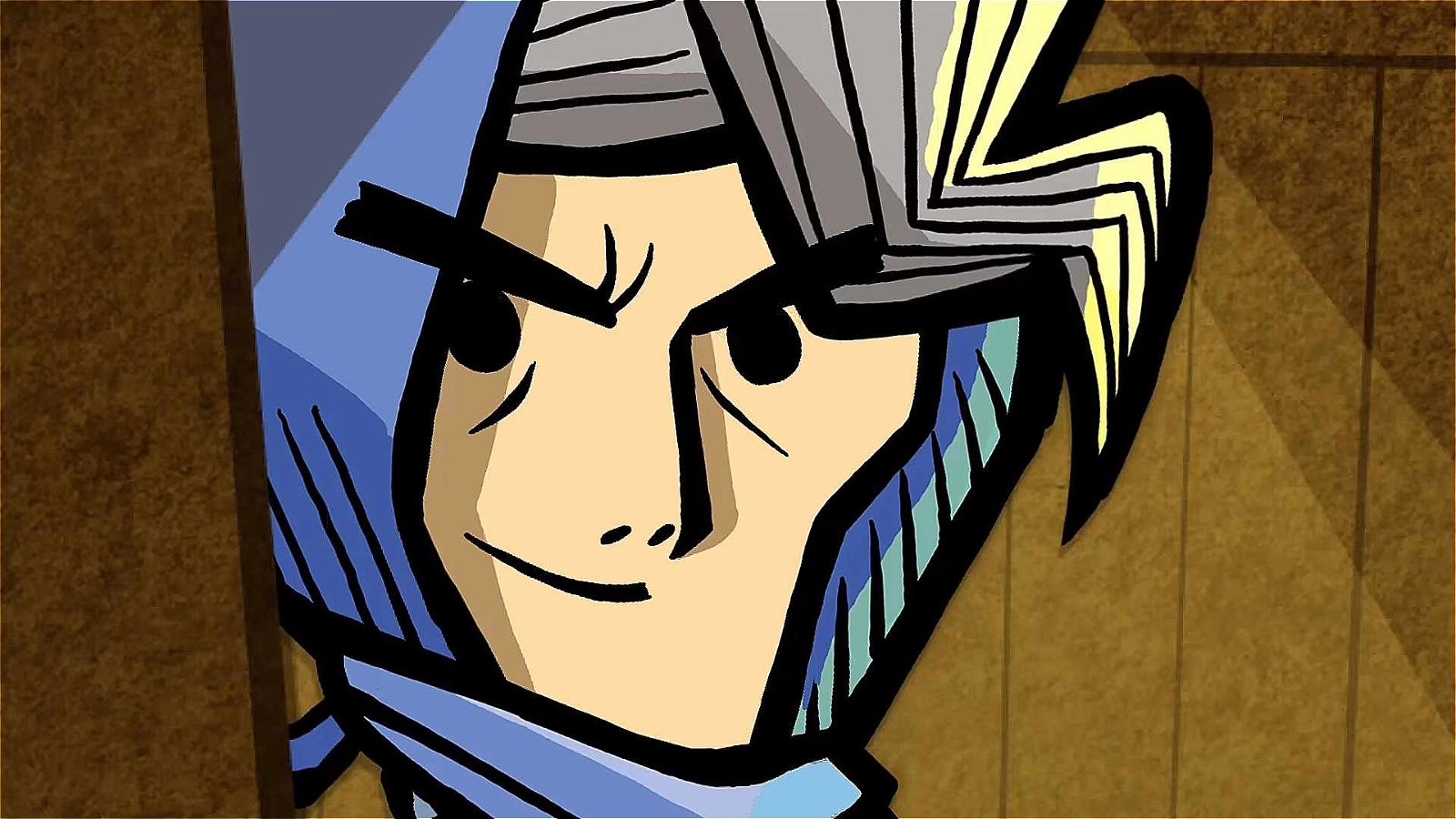 Tabletop-tinted video games fascinate me, especially asynchronous ones. Does anyone remember the glory days of Advance Wars, passing around your Game Boy to a group of friends taking turns blowing each other up? It’s a unique experience, and one I wish we saw more of. Antihero could very easily be a tabletop game. It has a lot of slow-going sensibilities and rulesets that are reminiscent of the genre, but the beautiful artwork and animations help bring it to life.

So how do you play? Well, victory points are the name of the game. Earned in several different ways, your job is to pick up the required amount of points (which varies by map or can be altered), at which point the match ends immediately and a winner is declared. You’ll do this by taking turns on a giant board, capped by your “Master Thief” character and his merry band of thieves. Initially, all you can do is scout the map (which is covered in a giant fog of war) and loot its buildings, which offer unique bonuses like more cash (to buy units) or lanterns (to buy upgrades).

Yep, resources are the name of the game, and the entire meta revolves around divining which strategy can accrue the most victory points in the least amount of time. The catch is that your opponent is doing the exact same thing, and can upgrade their units or their Master Thief to steal your resources or victory points from under your nose. Upgrades play out in a “once per turn” fashion and Master Thieves only get two actions (which can be upgraded to five) to ensure everything is orderly and turns are short.

Barring complications spread across the game’s handful of maps, that’s the basic gist. You’re going to be choosing from three skill trees (technical, stealth, or combat) to execute your given strategy, then repeat it again and again. At first, I was enamoured by the flow, and in many ways, I still am. The Charles Dickens inspired character designs are charming and memorable and perfectly encapsulate their function so you don’t have to even second-guess what they do. But it could definitely benefit from a few tweaks and a more robust single-player component.

After the tutorial/campaign is done, fighting a PC opponent across four maps with slightly different rulesets (the Masquerade, which tasks players with stealing invitations and sneaking into balls is my favourite aesthetically but The Wharf, which simply requests that you hold ownership of steamships is my go-to mechanically) isn’t quite enough. Local and online multiplayer options are welcome, but I really wish there were more variations than the 1v1 conceit.

Balancing a board game is tough. You need to ensure that every single piece of the puzzle is well-adjusted so that one strategy doesn’t reign supreme. Antihero feels grounded on that front, but perhaps too grounded. For one, the Master Thief has to return to a home space at the end of every turn, where they are invulnerable. I get why this has to happen, but it makes for a less engaging mid to late-game role when you’ve already scouted everything and looted most of the map’s buildings. At that point the game kind of nudges you into the combat tree, leading to a samey feel from match to match. Perhaps it would have been more interesting if the Master Thief could have been knocked out at the cost of some resources or even action points, only come back on the next turn?

There are several armchair style tweaks that I’d like to make, but most of them aren’t monumental. Antihero has a wonderfully designed world worth checking out and one I’d like to see more of. In the meantime your only portal into this gas-powered warped era of London is through a lovely but limited tabletop video game.

A charming board game-esque strategy game that doesn't go quite as far as it should have. 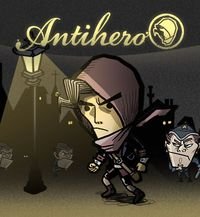