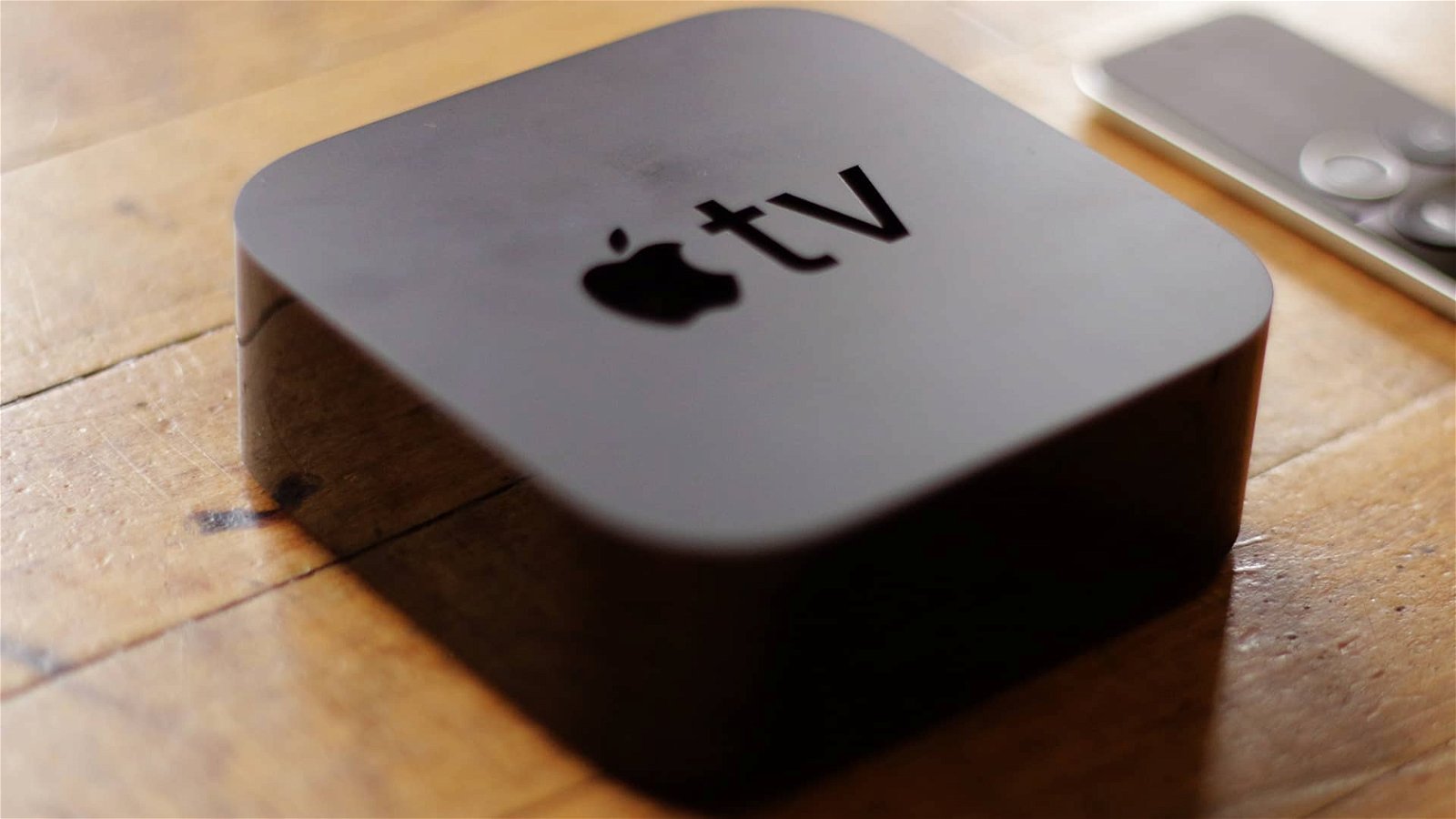 Apple enters the 4K future with the Apple TV 4K, while it is not the best box on the market, the iTunes store make it a hard 4K device to resist. 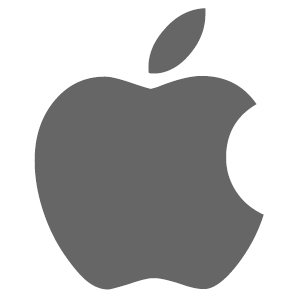