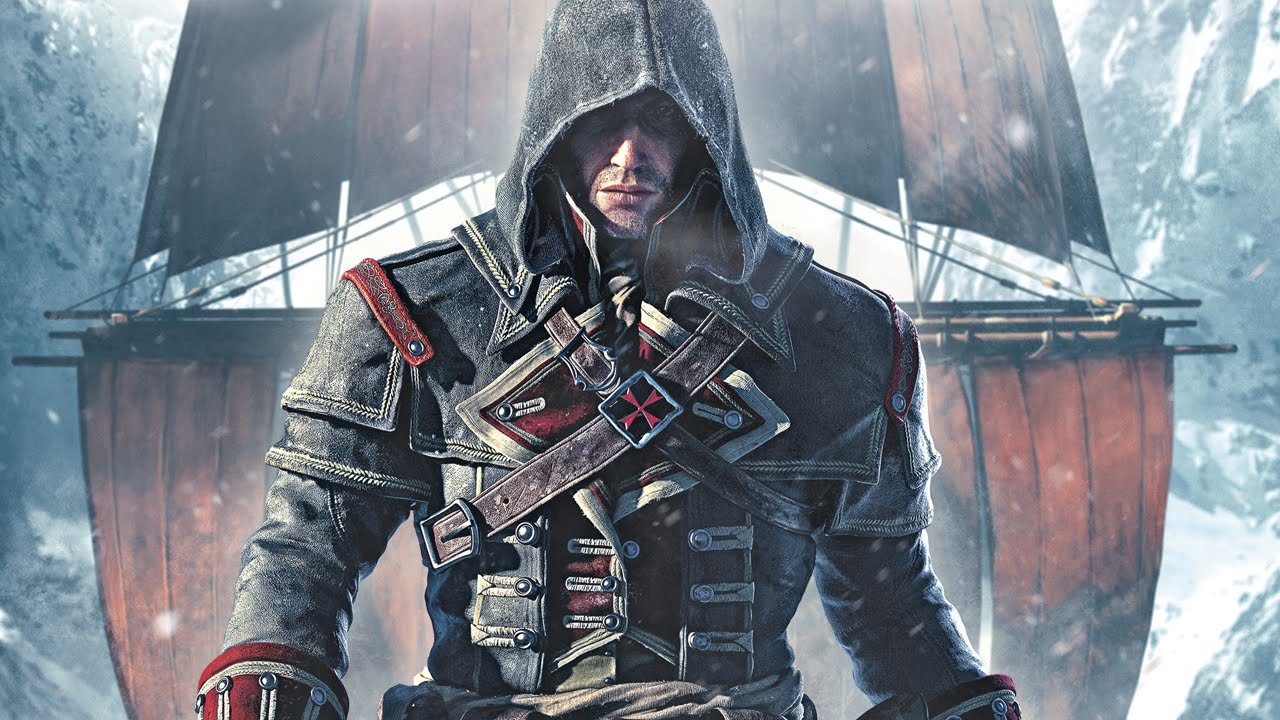 It’s been a while since I’ve picked up an Assassin’s Creed game but I have been annually informed that I would love the newest addition to Ubisoft’s yearly franchise. 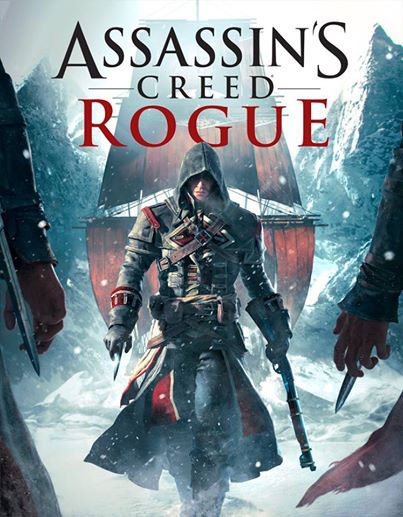