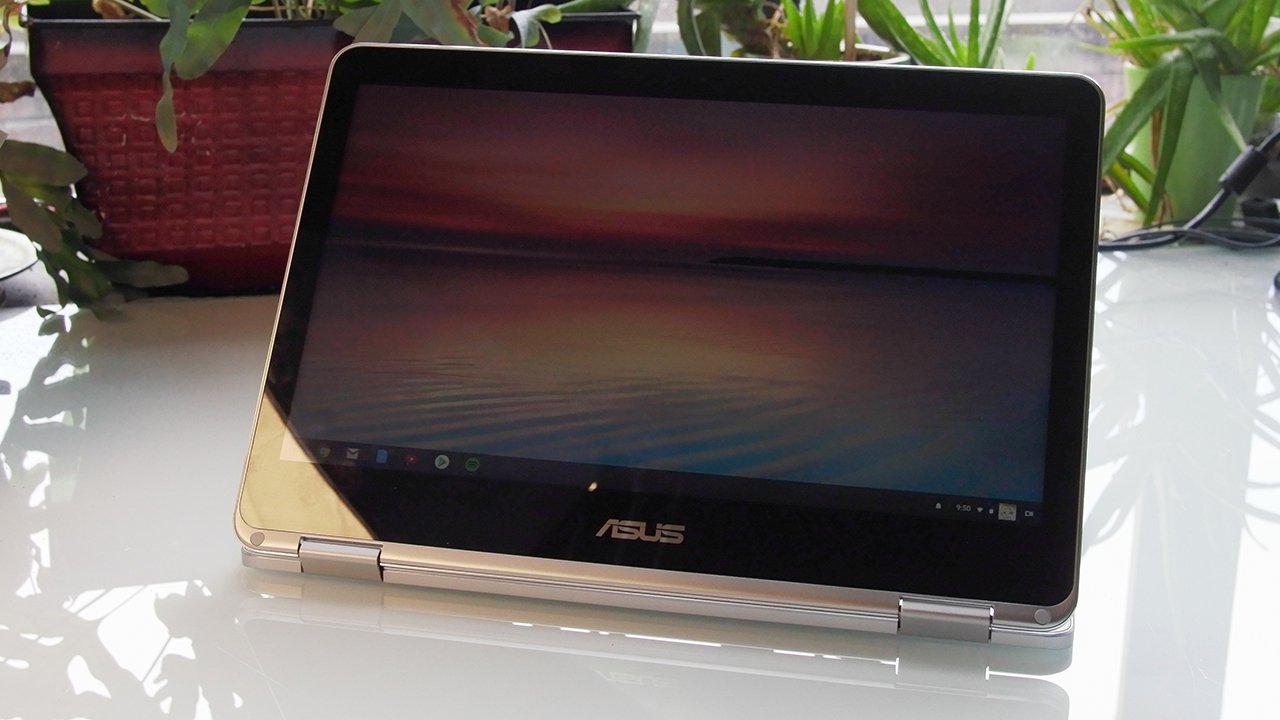 My time with the Asus Chromebook C302 was something special. With all of the uses, it has and it's low-cost, I’m tempted to buy one despite already owning a tablet of my own.