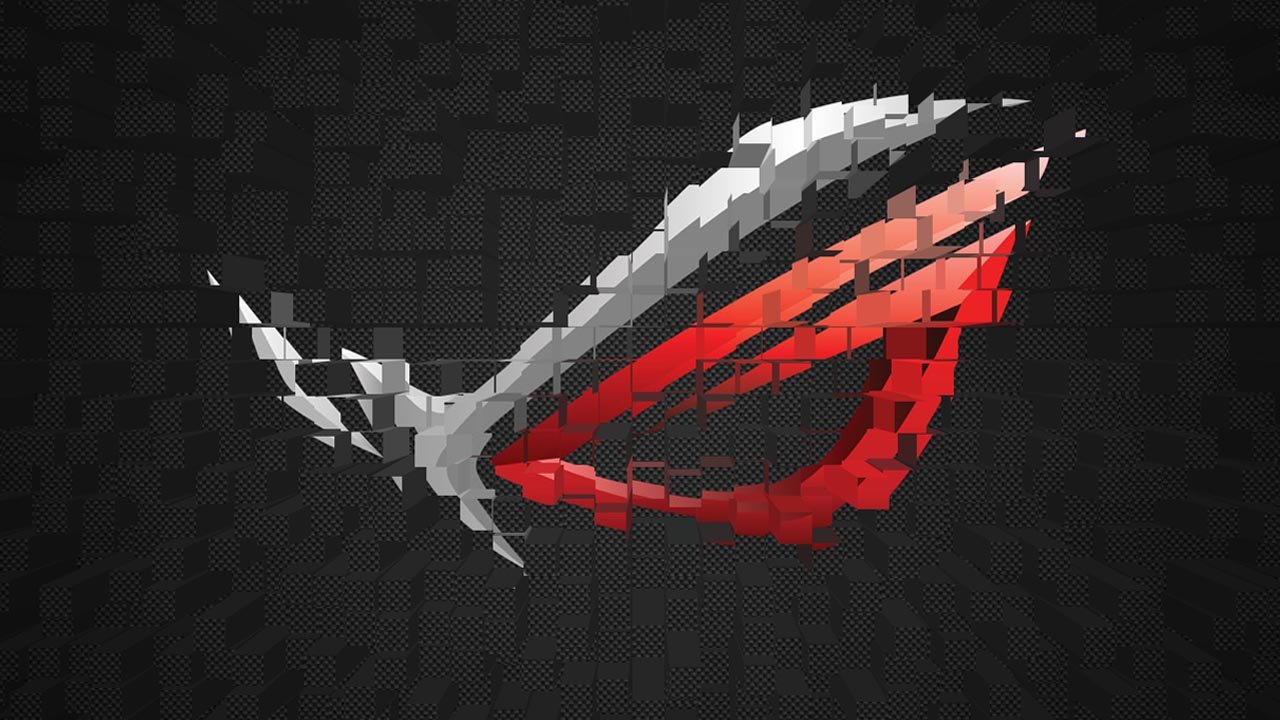 The big problem here is that for a laptop that costs over $2000 and is branded as “Republic of Gamers” its capabilities as a modern PC gaming aren’t still quite up to “all cylinders firing.”