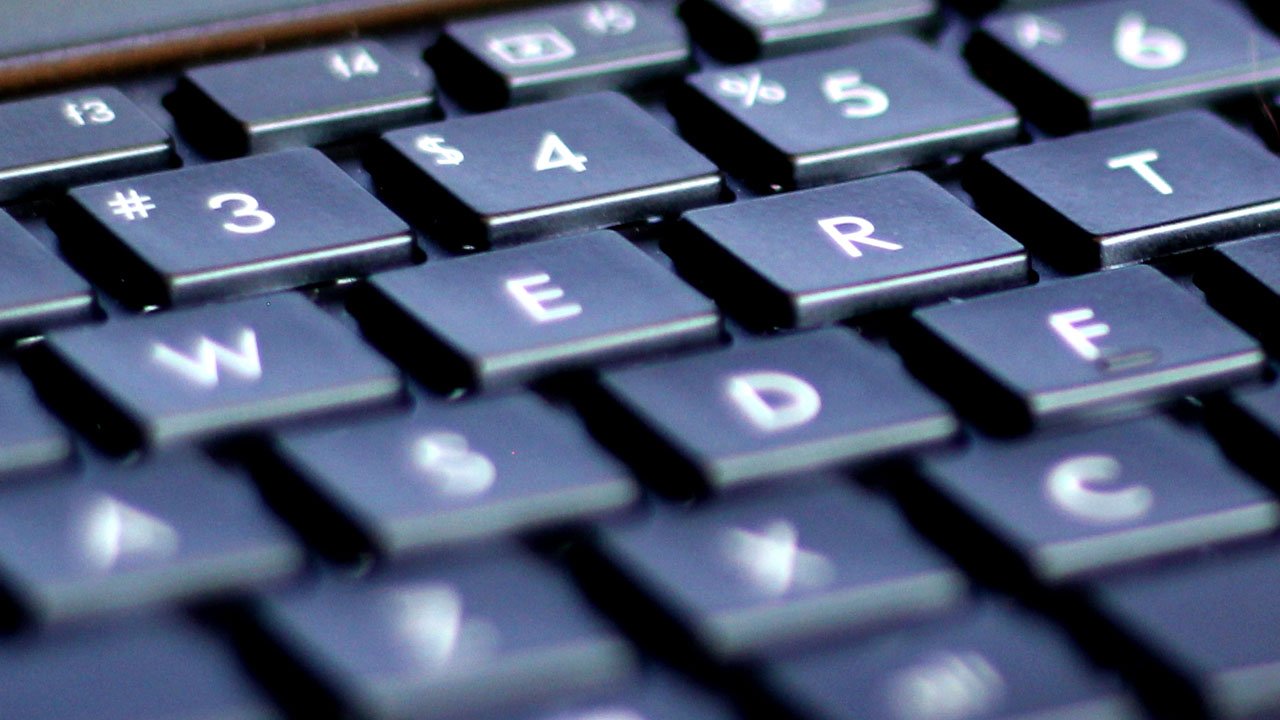 Someday, we’re going to arrive at a point where our technology is configurable, and you’ll have one device that you can fold down to phone size, or unfold up to laptop or even table size. Until that day arrives, however, we’re stuck with buying the same technology at different sizes to suit different needs, which is why some people have laptops, and phones and tablets. Then there are people like Asus that try to fill the gaps in between. The Chi is their latest attempt to slot themselves between a laptop and a tablet and it achieves that goal, just not with any virtuosity.
That Awkward Place

In the same way that the “Phablet” is an uncomfortable attempt to straddle the phone and tablet sizes of mobile computing devices, trying to be a 2-in-1 device to let people carry less, the Chi attempts the same trick for the laptop crowd. This is hardly new, as many other companies—including Asus itself—have tried to squeeze in the work-friendly practicality of a decent laptop with the small size and convenience of a slim, light tablet. It just never works very well thanks to the specific demands of a laptop. Enter the T100 Chi, which is a Windows 8 device, meaning that while it’s not as intuitive and user friendly as Android or iOS interfaces, the combination of touch screen and keyboard allow Windows 8 to live up to its full potential. The T100 Chi comes in 32 GB and 64 GB storage capacity flavours, with a quad core Atom processor for both models. It’s fast and responsive for casual tasks with that kind of horsepower, but not a contender for more intensive functions like video editing or graphic design.

The one thing the T100 Chi does get right straight out of the gates is classy aesthetic. Like Apple products, it has a metal exterior which looks nice, but lacks the traction on hands of less sexy, more practical designs like Nexus tablets. It’s got a 10” screen, and the screen works well for general use, but if you’re on the picky side the color accuracy is not top tier. It’s the same story for the speakers, which get the job done, but design can only do so much in the face of physics, and the small size of the device makes for tinny sound, so you’ll probably want to use headphones if you’re looking for a better audio experience. As to be expected, there are two cameras mounted on the tablet, for photos and online communication, and a nifty magnetic dock to the keyboard that makes connecting and separating the two units easy and convenient.
Then there’s that keyboard. It’s detachable, and while it still works miles better for typists than using a virtual keyboard, the small, cramped distribution of keys combined with the travel of the keys themselves still make the larger keyboards of bigger, chunkier laptops a much better typing experience. Asus has also made the bizarre decision to make the two components run off separate batteries, meaning that not only do you need to charge the tablet AND the keyboard SEPARATELY, there’s also an on/off switch on the keyboard for energy conservation purposes. This means that even with the keyboard and tablet docked together, the keyboard won’t work until you manually flip the switch to “on,” or, if you’re lazy, simply leave it in the “on” position all the time, although even then, you’ll need to tap the keyboard twice to get it to work. Fortunately, the keyboard does have some smart, rubber grips on the bottom, making it much more stable on flat surfaces, though putting it on your actual lap may still create balance problems if you’re not careful. The thinness and weight of the T100 Chi make it reasonably portable, and it can easily fit in a briefcase or bag. However, that same thinness also limits the accessibility options. It’s only micro USB/HDMI here for connecting devices, which wouldn’t be a problem with computing platform built strictly for play, but the T100 Chi is also trying to convince you to work on it, but then limits its connectivity options.

So who, exactly, is the T100 Chi for? At CAD$500 for the 32 GB model, it’s still $50 cheaper than a brand new iPad Air 2 and it comes with a keyboard. You don’t get the same resolution or colour fidelity as an iPad, and you don’t get the pragmatic functionality of a laptop. What you do get is a tablet that is more than capable of day-to-day casual use, and is infinitely superior to virtual keyboards for e-mail or more text intensive communication. The separate keyboard/tablet battery design can be off putting however, especially if you’re not the particularly diligent sort about charging your devices. If you want an affordable netbook that then splits into a tablet, the T100 Chi fits that niche nicely. If you want something with more performance, this probably won’t deliver.