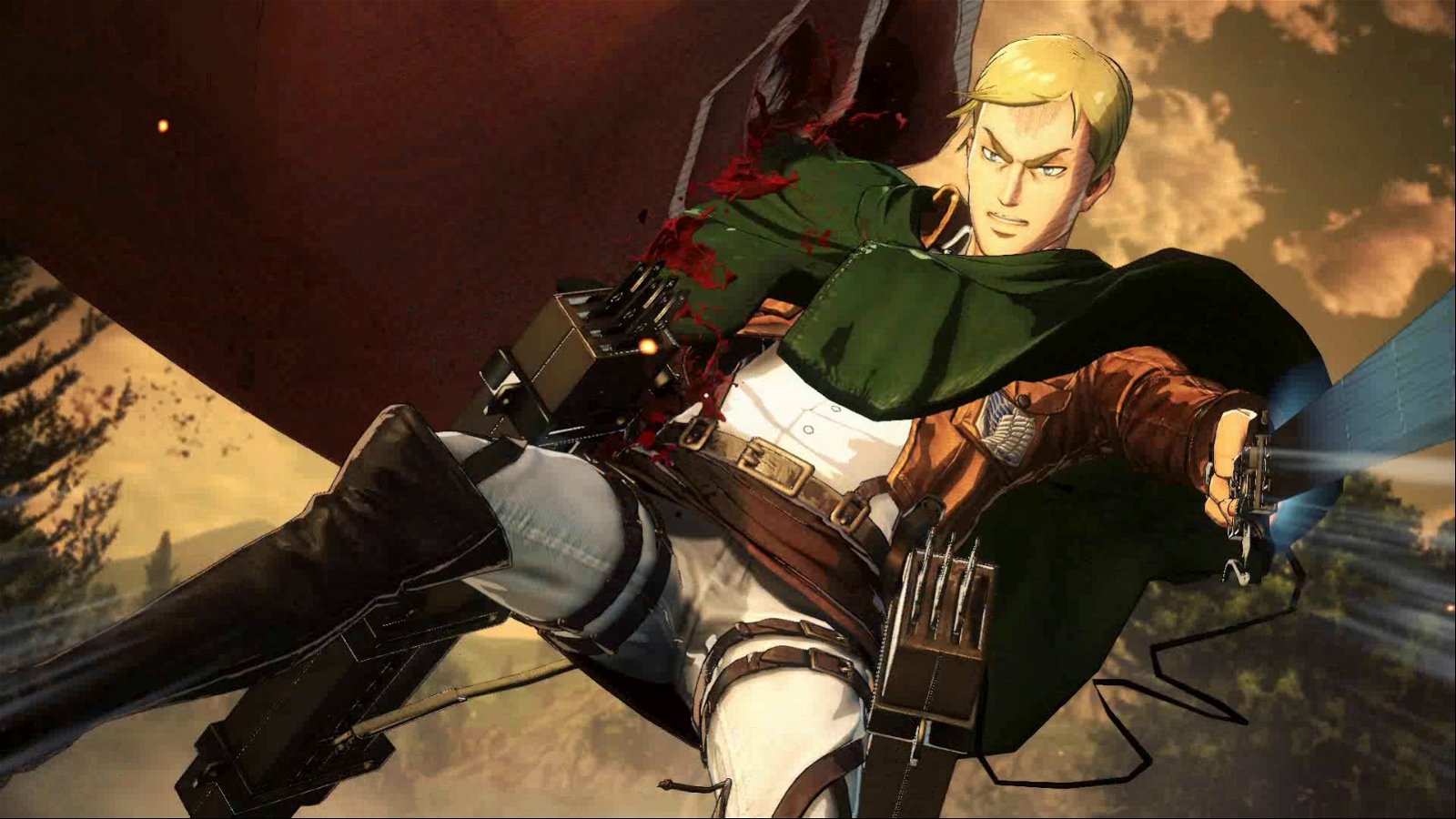 Until now, I wasn’t the biggest fan of the Attack on Titan series. I’ve always felt that the characters didn’t get enough time to develop before being whisked off to battle, only to be eaten by an enemy titan. Attack on Titan 2 managed to fix this issue for me while also offering a unique albeit slightly repetitive action experience.

Like Attack on Titan: Wings of Freedom, Attack on Titan 2 tells the story of its source material from the very beginning. The biggest change from this retelling is the addition of a customizable avatar character. Following the trend of recent anime titles, players can create their own cadet and fight alongside Eren and the rest of the Attack on Titan cast. This addition doesn’t change the overall story of the series, but it does manage to add a whole new layer to Attack on Titan, allowing you to get close to each of the characters. Most of Attack on Titan 2’s story is presented through fully voiced and well animated cutscenes. Running at 60 FPS, the game looks better than ever. There are a few moments where characters look a bit off with looped animations and some speaking with no voice acting, reminding me of early PlayStation 2 games. As well, like the first game, Attack on Titan 2 does not feature an English dub.

The core gameplay of Attack on Titan 2 is very similar to the first entry but with small improvements that refine the experience. Using the series’ signature ODM gear, players can boost and swing around with ease. It feels great and makes the simple act of traversal a joy. Fighting titans can be just as enjoyable with how simple the controls are. Players can latch onto specific titan body parts, using well-timed and properly angled strikes to do as much damage as possible. Taking down titans isn’t particularly difficult, but the challenge comes from doing it effectively. When mastered, titans be slayed in quick succession, using a single attack on each. While fun, fighting titans can become repetitive due to them only having one actual weakness. Titans don’t always feel threatening either. The new sneak attack feature makes fighting titans even easier, allowing you to take them out before they notice you. The only time when things can become difficult is during moments where there are numerous titans or main or side mission objectives that require the player to protect other characters. Apart from completing mission objectives, players can also build bases at specific map locations. These bases can be used to restock on supplies and healing items or even to deal additional damage to nearby titans.

Also helping to deal with the hordes of titans is the ability for players to recruit up to three other cadets and give them orders. Attack on Titan 2’s combat feels almost perfect, recreating what we’ve seen in the anime and manga and having the others assist the player during fights with their own unique skills only adds to this. Attack on Titan 2 also offers a multiplayer mode where players can choose from the game’s extended cast and compete to complete mission objectives.

The completely new element of Attack on Titan 2’s gameplay comes in the form of its Daily Life mode. In-between missions, players can roam the barracks and interact with the other characters. Not only does this give players a chance to get to know characters better, but it also offers them the chance to increase their friendship meter with the character for stat bonuses. Aside from this however, the Daily Life portion of the game doesn’t offer much aside from this. There are also a couple of shops to visit, but that’s all.

If you never got a chance to play Attack on Titan: Wings of Freedom, this is a good jumping on point for the series. It can get a bit repetitive, but compared to most anime video games, Attack on Titan 2 excels at staying true to its source material while also offering high quality and fun gameplay. Unfortunately, only fans of the series will likely get anything out of the Daily life portions of the game but just about anyone will have a blast chasing and taking down titans for a few hours. 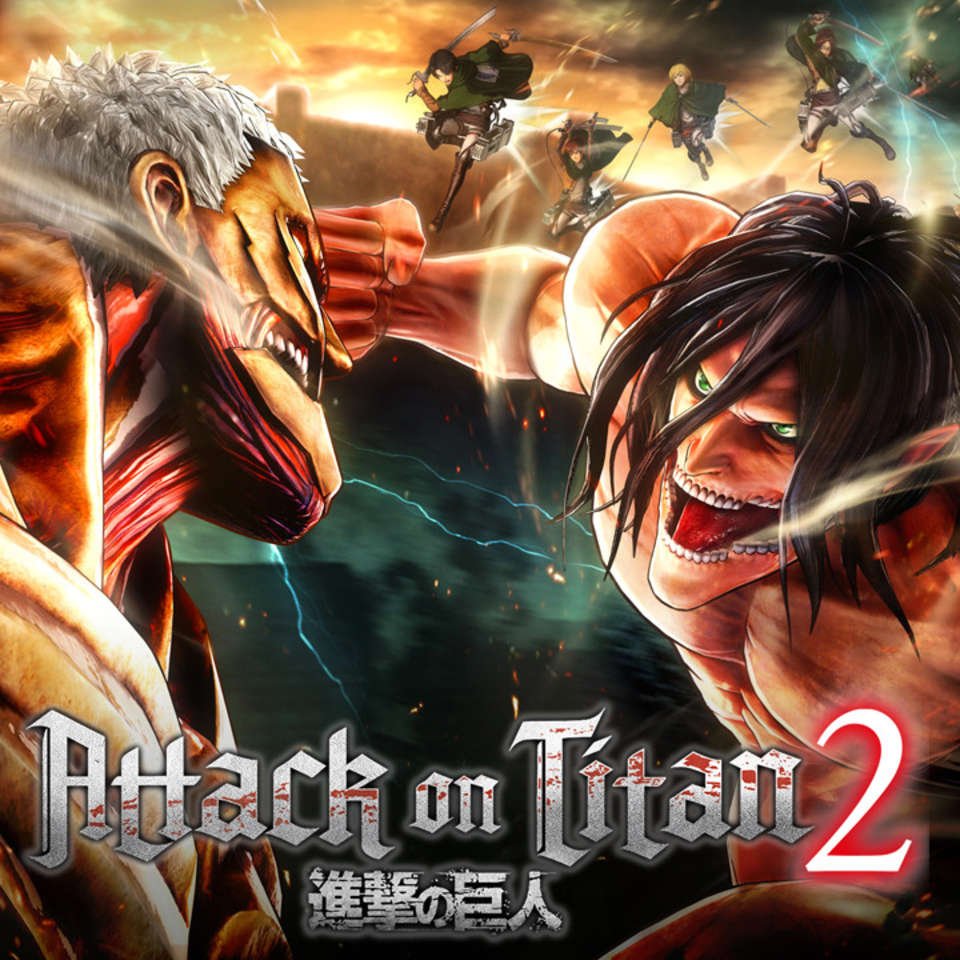