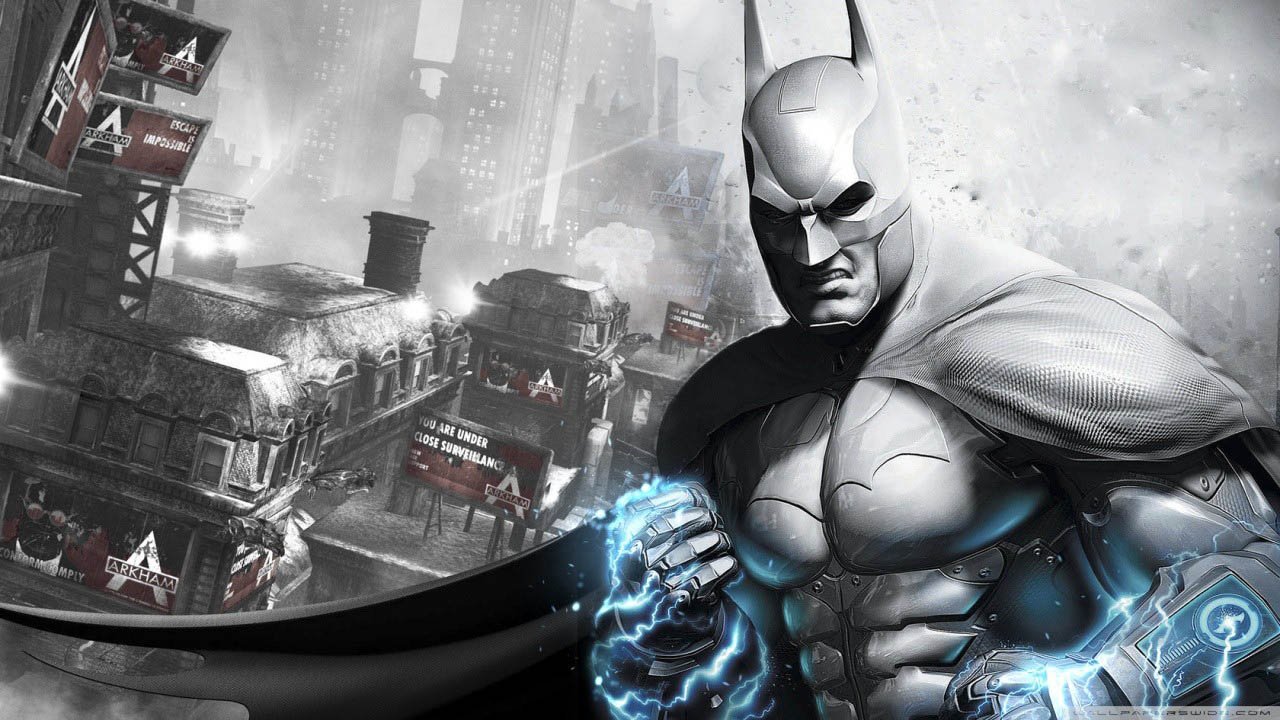 There are lot of ports from the 360/PS3 era that are now making their way to the Wii U. Most of them are doing minimal, almost resentful, obligatory tweaks to their mechanics to incorporate the Wii U’s new tablet controller, the GamePad. This new version of Arkham City does not fall into that category.

There are a few noticeable additions to one of the best games of 2011. The game’s actually gotten a graphical face lift, with Batman and Catwoman sporting new armored versions of their suits. There are also new mechanics, like the Battle Armored Tech or B.A.T. mode, which stores up energy as you beat down thugs. When the meter is filled you switch over to B.A.T. mode for increased damage, a nice feature to have against the tougher thugs. Finally, the GamePad is actually used in novel ways. From forensic scans that have you panning your room ARG style to find evidence, to communications coming through the GamePad speaker, this Wii U version takes advantage of the controller in novel, entertaining ways, even if they’re not necessarily game enhancing. But the real star of the show here is still the game itself. If you don’t have it and never played it, GET IT. NOW. It’s the same brilliant game that everyone should add to their collection of must haves and the added Wii U functionality doesn’t hurt it.

It’s the same brilliant game that everyone should add to their collection of must haves and the added Wii U functionality doesn’t hurt it. 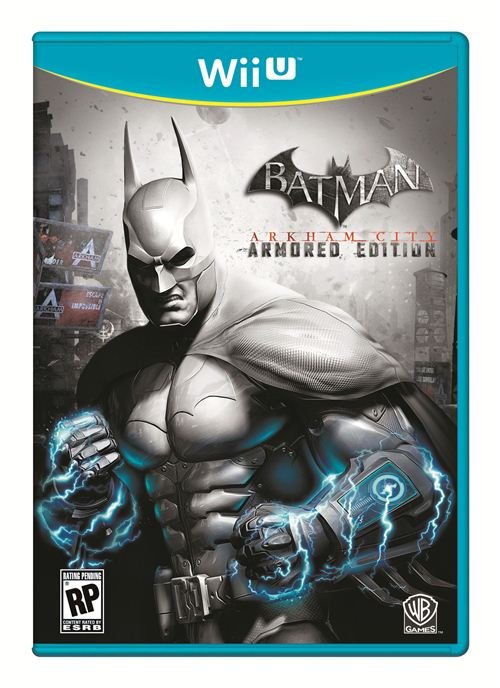