Batman: I Am Bane (Comic) Review 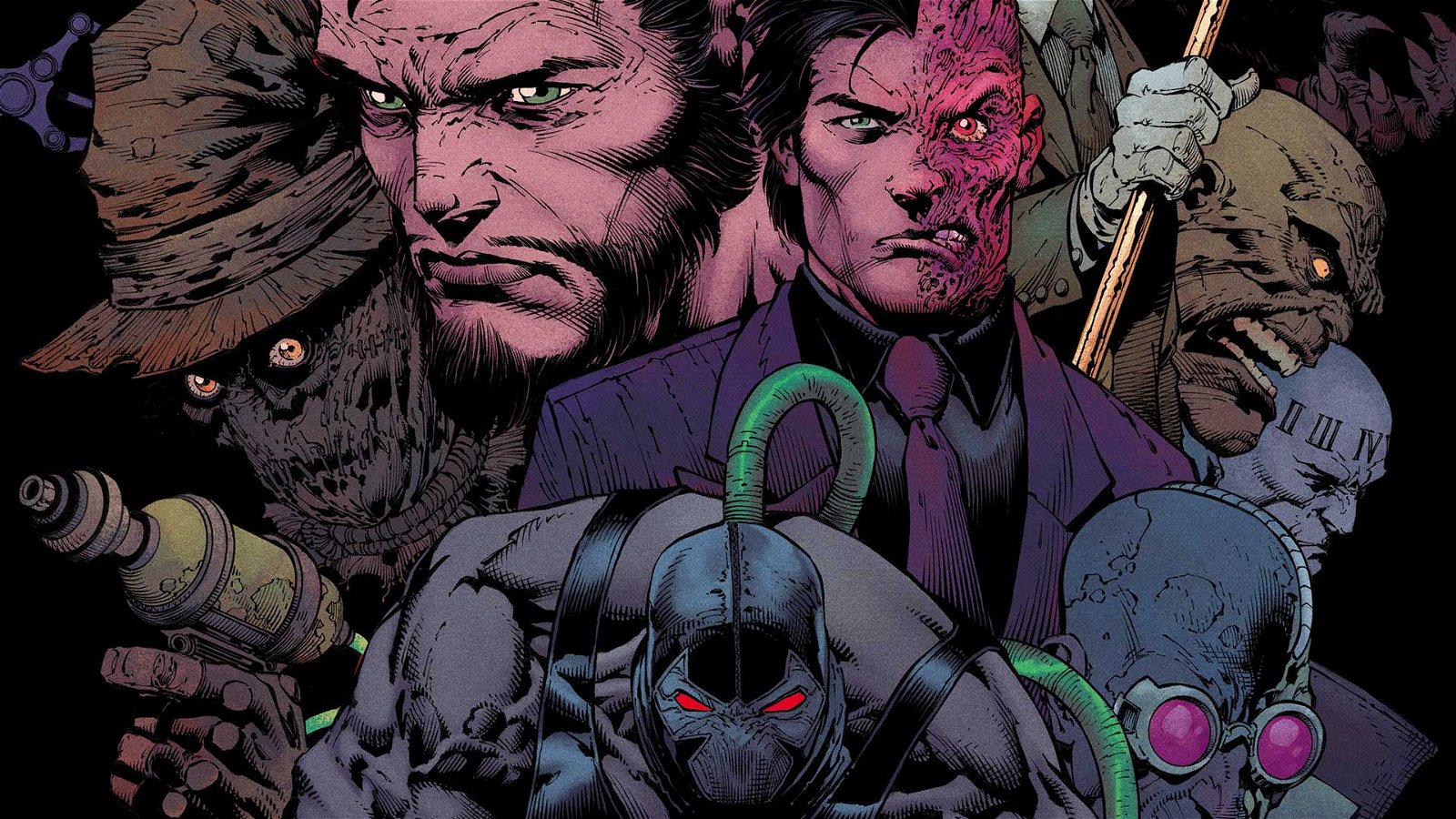 Bane is a very unique villain in Batman’s rogues gallery. Not only did he break Batman’s back in the early 1990’s Knightfall storyline, but he is also one of the rare villains to achieve prominence outside the Golden Age of Comic Books. The Joker, the Riddler, the Penguin, Catwoman, the Scarecrow—all these A-list villains grew out of the 1940’s and have continued to torment the Caped Crusader ever since. It is rare that a nemesis can come along and slot himself into the A-list category (Ra’s al Ghul comes to mind in the early 1970s).

But Bane did. And he’s back with a vengeance in Batman: I Am Bane.

Written by Tom King, Batman: I Am Bane (Batman issues #16-20) is the climax of King’s Rebirth of the Batman. Previous events in I Am Gotham and I Am Suicide (see my reviews for more info) have set up Batman: I Am Bane. And the climax was well worth the wait.

Batman: I Am Bane begins with the Caped Crusader having captured Psycho Pirate from Bane and placed him in the warm confines of Arkham Asylum. Batman needs Psycho Pirate. He’s the only one who can save Gotham Girl, but he’ll need five days to do it. Wanting his prize back is Bane, and he’ll stop at nothing the retrieve Psycho Pirate. His first attack is on Batman’s closest confidents—Nightwing, Red Hood, and Catwoman to name but a few. This attack flushes Batman out of the shadows, but the Dark Knight has his own plan. He’ll take on Bane once more. But this time, it’ll be on his turf within the cold nightmare known as Arkham Asylum.

Batman: I Am Bane is a terrific mini-series. Sure, it piggy-backs off the two previous story arcs, but it delivers on each page, within each panel. King does a great job raising the tension between the two combatants before either has thrown a blow. And when the punches start flying, it is pure joy for any fan of the superhero genre.

One of the most interesting issues comes in #18—the halfway mark of the mini-series. In it, both Batman and Bane’s individual pasts play out on panels side by side. Here, readers get a sympathetic view of both characters when they were boys, having just lost their mothers. Yet, one’s life was in riches and comfort while the other’s was in poverty and a cell. But both had the drive and the hatred inside that fueled them. Only their environments set them apart and led to their inevitable choices; one looking to stop crime, the other seeking rule over those that commit it. They are two sides of a similar coin, but in Batman: I Am Bane, only one side of the coin can land on top.

Batman: I Am Bane is illustrated by David Finch. Finch’s work is mesmerizing. His artwork is enthralling, especially the fight scenes between Batman and Bane. And the story never cheapens the battle. The fight is long, but never drawn out. Finch’s illustrations are so powerful readers can feel every punch and wince at every splattering of blood.

In short, Batman: I Am Bane is nothing short of a fantastic climax to this three-act storyline. If you haven’t picked it up, it’s well worth the purchase.

Batman: I Am Bane is a terrific climax to Tom King’s three story arc. It is a must read for fans of Batman and Bane alike.