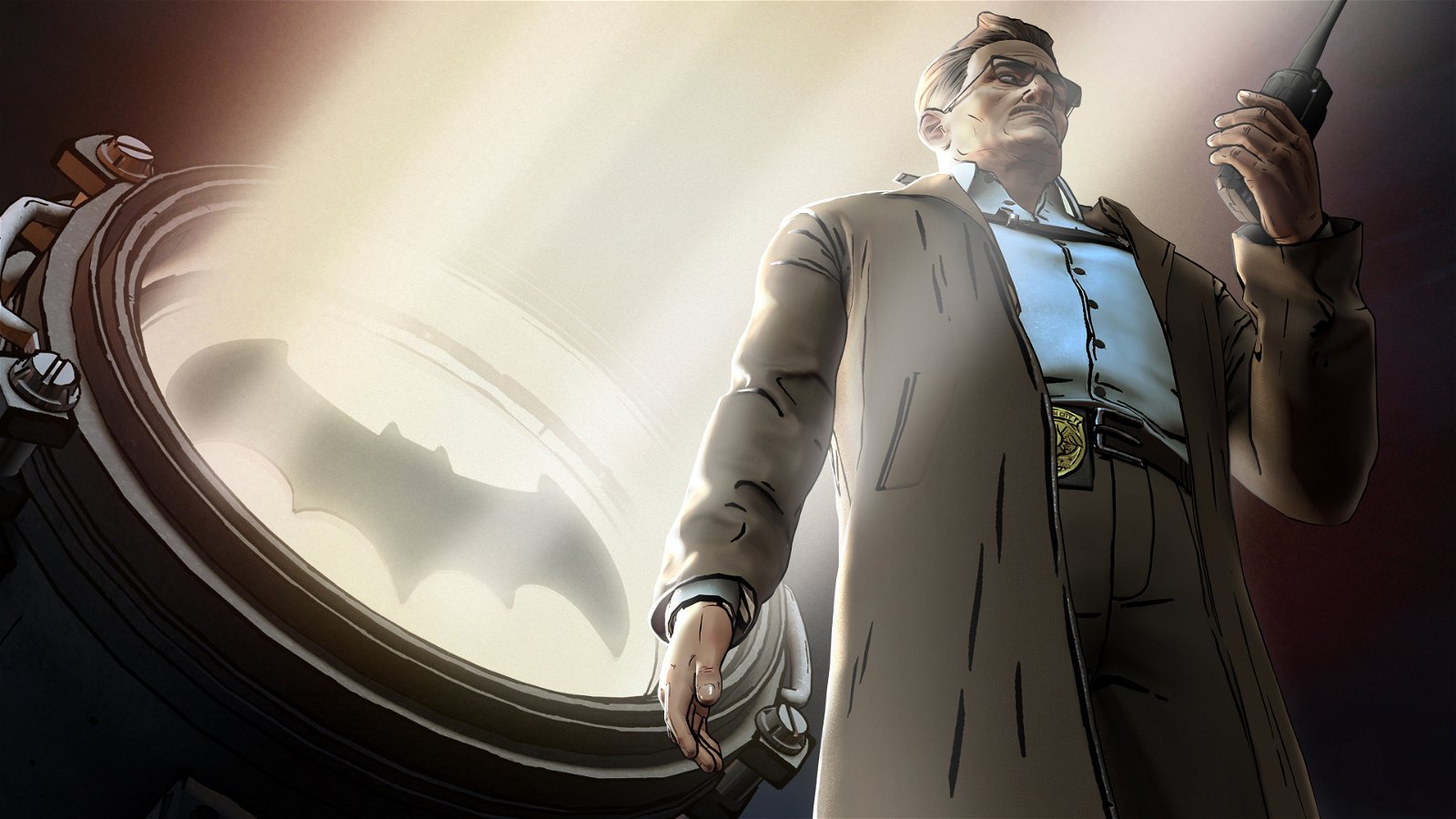 Telltale games still remain somewhat unique in the marketplace. While videogame storytelling has grown by remarkable leaps and bounds over the last decade, the focus of most games remains the gameplay experience and the points n’ achievement gathering therein. Not so with Telltale. They are story first, essentially offering players interactive movies with only the choices made by players allowing any sort of variance in the experience. Thankfully the folks at Telltale remain damn good storytellers, even if it’s clear that the illusion of choice they offer is simply that, an illusion. While this third episode ‘New World Order’ might be one of the most exciting entries in the Batman: The Telltale Series to date, it’s also increasingly clear just what a straight narrative path we are all walking down as virtual Batmen, despite the suggestion otherwise.

Things pick up immediately after the last episode. A revolutionary cult called The Children Of Arkham have started attacking the city with influence that runs mysteriously deep. There is some sort of chemical being used by the Children Of Arkham that robs their victims of their free will. Harvey Dent emerged from the climax of the last episode a changed man (though just how changed was up to you, wink!). Wayne Industries has put increasing pressure on Bruce to step down due to recent revelations about his parents, and even worse, Oswald Cobblepot has been brought in as the new CEO. Then there’s Catwoman, who is growing in importance in all aspects of Bruce’s life in ways that may well have dire consequences. Things are getting a wee bit crazy.

Once again, it’s hard not to be impressed by how the writers at Telltale have been willing to twist and contort Batman mythology to suit the purposes of their story. Comic book fans are a fickle bunch obsessed with continuity. When creators colour outside the lines and get things horribly wrong, outrage tends to follow. Yet it’s only when risks are taken and dramatic shifts are employed in established characters that the nerds get something compelling. Telltale has taken some big risks in their Batman tale and thus far it’s working well. Sure, some twists are easy to predict with a little background knowledge of the characters in play, but it’s impressive how they’ve managed to craft things into a genuinely exciting story.

Oswald Cobblepot in particular is growing into a fascinating creation, taking cues from the only good elements of that horrid Gotham TV series and pushing things further. His relationship with Wayne is filled with turmoil and it’s working wonderfully. Obviously it won’t take too much effort to figure out the complicated relationship between Dent and Wayne, but the old tale has felt fresh in particular thanks to the love triangle emerging between them and Selina Kyle. In fact, the Batman/Catwoman relationship here has been a real highlight and in this episode it can even go to places that few iterations of the characters have ever gone. It never feels cheap. Always earned. And if you don’t like it, you don’t’ have to go there, which is a nice touch.

Of course the guiding hand of the Batman: The Telltale Series’ writers is starting to show a bit. It’s clear the consequences of most choices in this game are minor and don’t have a huge impact on the overall narrative. Thankfully, the story in play is strong enough to be worth following. There are still mysteries I haven’t been able to wrap my ahead around, particularly after the damn impressive cliffhanger that wraps this episode up. While it might irritate some to have so little actual control over this game, the story has been so compelling for me thus far that I’m happy to just go along for the ride and impact the story mostly through character attitudes and interactions.

The quicktime action scenes continue to work far better than they should thanks to the immensely cinematic and impactful visual design that Telltale has employed. You might just be keeping the beat with the buttons, but damn that action is good. Unfortunately, the detective mechanic is getting a bit tired. There’s one big crime scene in this episode and frankly there wasn’t much challenge or even intrigue in solving it. Instead, it just slowed things down at an exciting narrative peak. Likewise, the framerate drops from previous episodes have reared their ugly head again. I actually didn’t find them as bad as the last episode, but others have claimed this is the glitchiest episode of Batman: The Telltale Series yet. I suppose your mileage may vary.

Thankfully, all of the complaints that can be launched at Telltale’s grand Batman adventure thus far fall into the nitpick category. Overall, Batman: The Telltale Series has been one hell of a ride and given where the episode ends it’s only going to get crazier. It should be noted that at this point the story can only get so dramatic given that the final two climatic episodes are yet to come. So there’s as much table setting as there is payoff. Some might consider that a letdown after the last action-heavy episode. Personally, I’m so wrapped up in the storyline and the creative use of these iconic characters (who are all voice cast to perfection by the way) that it didn’t bother me. I’m hooked and can’t wait for the next chapter of Batman: The Telltale Series. If the climax is as strong as the set up, this is going to stand as a great Batman tale full stop, videogame or otherwise. Keep em’ coming Telltale!

Telltale’s Batman game continues with the most surprising episode yet. This is shaping up to be one hell of a series, despite technical issues. 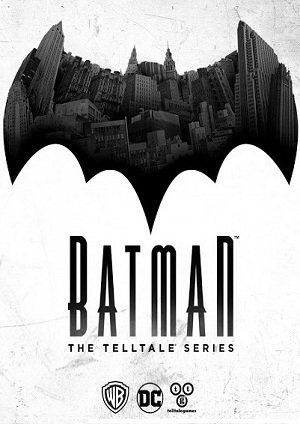