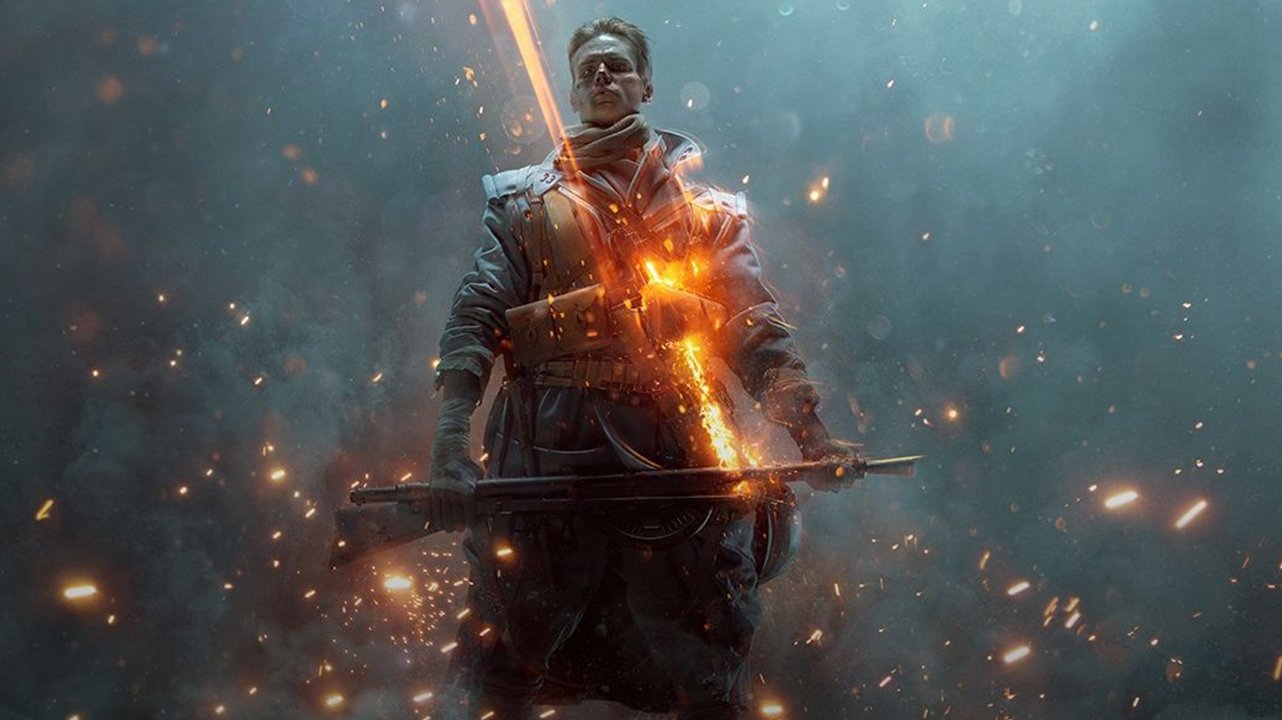 After DICE’s unreasonable asking price and botched delivery of Star Wars Battlefront’s Season Pass, it’s fair to say I went into “They Shall Not Pass”—the first of four expansions set to embellish Battlefield 1’s multiplayer experience this year —with a healthy dose of trepidation. Thankfully, this debuting slice of DLC almost immediately won me over, offering a healthy heaping of new multiplayer content, which represents a natural continuation of everything that was already great about Battlefield 1 in the first place.

DICE’s decision to recreate the French theatre of war was a strong move on their part, as it allows the studio’s art team to really show off their creative muscles. France is a beautiful country, and the same can be said about Battlefield 1’s replication; with maps that present picturesque landscapes marked by fields of roses and vistas of rolling hills. On the other side of this, the “They Shall Not Pass” DLC maintains the game’s commitment to illuminating the horrors of war, and maps like “Verdun Heights” do a good job of portraying the French perspective of this historic tragedy.

There’s also a new multiplayer mode, “Frontlines”, which has been designed to work as an amalgamation of Rush and Conquest. Incidentally, this hybridity makes the mode feel a little too familiar to what’s come before, as a back-and-forth push for different capture points. Frontlines matches can go on for quite some time, but the mode fails to scratch the same itch as something like Operations, which pushed the scale of Battlefield in an innovative and interesting way.

At least the new Behemoth vehicle—the Char 2C—is a total riot. This multi-weaponized tank is the first behemoth, which isn’t bound to certain fields of movement, but wields the freedom of traditional vehicles in being able to get up close and personal to the enemy. That means that experienced drivers can make serious headway with aggressive pushes to dominate the combat zone, but it also leaves the Char 2C more vulnerable to attack from wily adversaries, making it one of the few vehicles that doesn’t feel too overpowering if you’re on the receiving end. It makes for a worthy addition to the range of behemoths in Battlefield 1, and raises the stakes of vehicular combat during the game’s more frenzied modes.

All in all, the quality and quantity of “They Shall Not Pass” is both a satisfactory and crowd-pleasing extension of the Battlefield 1 multiplayer experience. Some elements, like the latest mode, fall short of expectations, but it’s good to see that DICE is proving their commitment to high-standard post-launch content.

If ‘They Shall Not Pass’ is any indication of DICE’s long-term plans for Battlefield 1, fans have got a great season ahead of them. 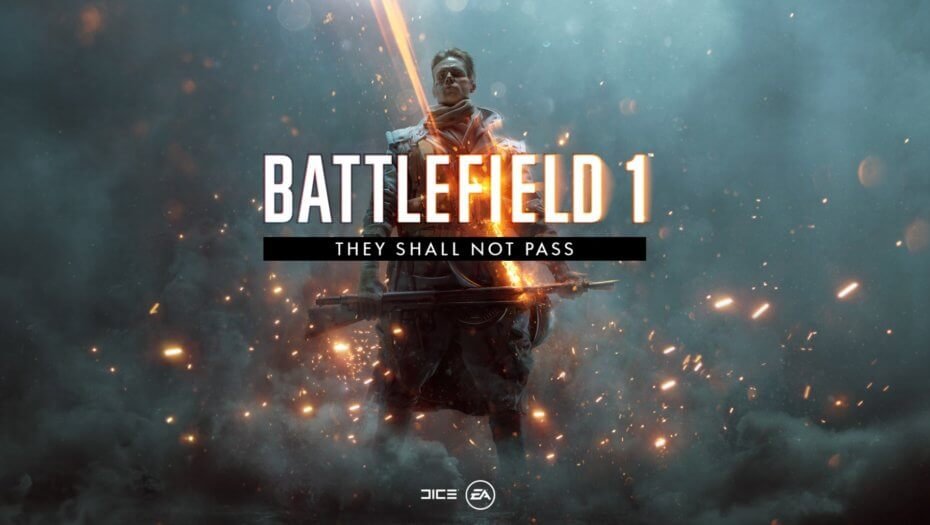