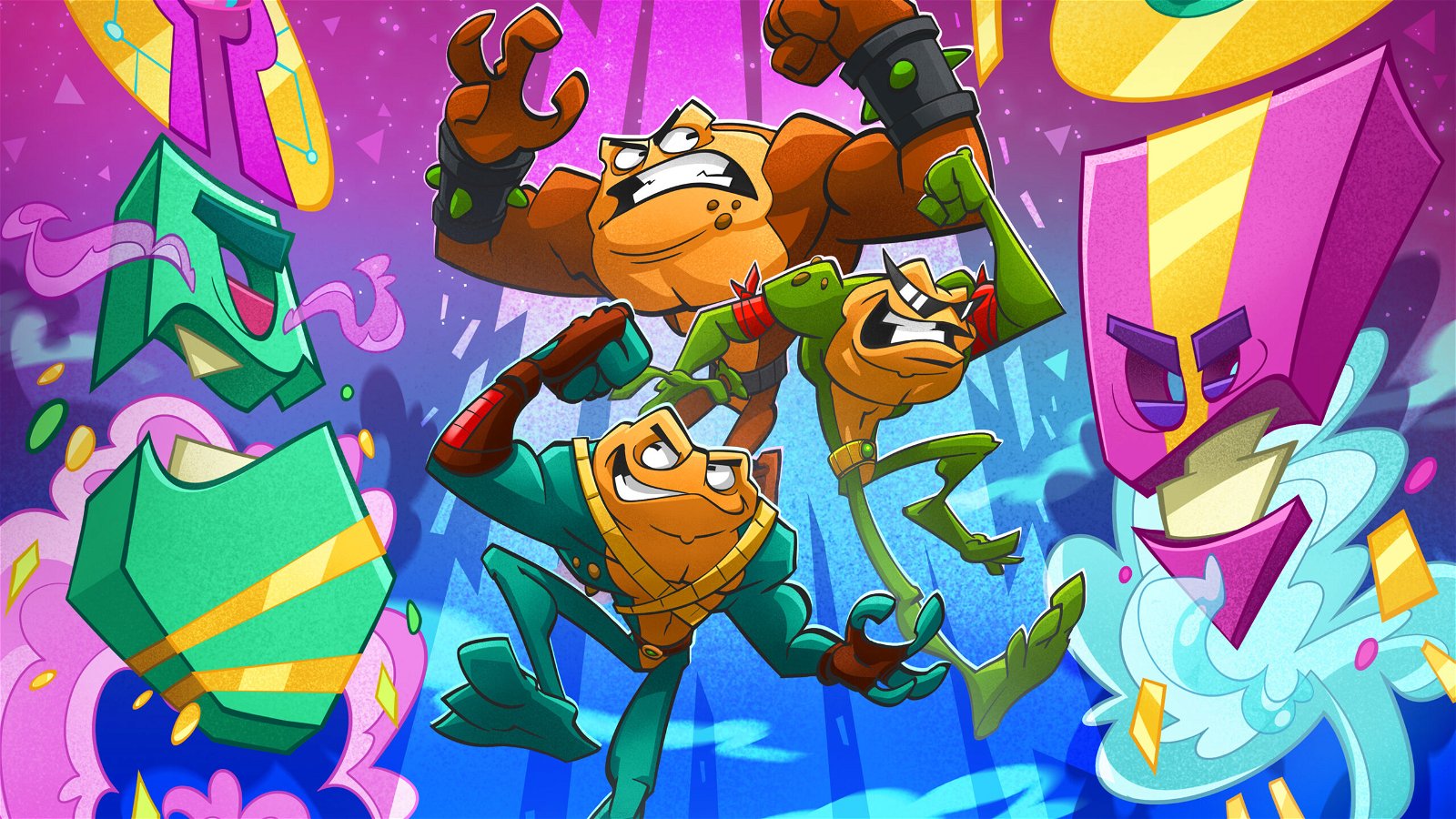 Battletoads, back when it first released on the NES, seemed like a solid beat ‘em up at first glance. Neat characters, sharp animations, and wild locales made for a title that showed lots of promise. Then, you hit level three, Turbo tunnel, and your whole playthrough came to a screaming halt as the game punished you with a vehicle level that was beyond cruel, even in the era of challenging “Nintendo Hard” games. The game never really lets up after that, brutalizing players with what I feel are some of the hardest stages in gaming history.

That promise is what drew me to try the all-new Battletoads. Again, the game looked stunning in motion from its trailers, the characters vibrant, the alien worlds filled with incredible animation. But again, I find a game hamstrung in its attempts to be varied, filled with miserable vehicle stages, puzzles, and minigames, all while a poorly-balanced campaign fails to hold it all together. Yet again, I am disappointed in something that showed so much possibility.

Well, the Battletoads are back after a twenty-six year hiatus, finding themselves in a world that is largely indifferent to their presence. They thought they were famous, but had just been locked in a simulation all this time. Now, they’re looking for answers, and they’ll get them if they join up with an old enemy, the Dark Queen.

That’s assuming you have the patience to get those answers, though. The game opens up with its strongest aspect, the beat ‘em up stages. Here, you have your choice of the three toads, each playing differently. One is slow but hits harder, one is fast but hits for little damage, and one is in-between. Standard stuff. You’ll need to get to know each along the way, though, as rather than having a set number of lives, you will respawn as one of the other available toads if you get beaten during a stage.

This was an interesting element, as it lets the game really show off its varied combat styles and animations. Each character has wildly different attacks, their limbs shapechanging into trains, jackhammers, brick walls, and more as you lash out with each toad. These attacks look great, but with their different ranges and damage outputs, they flesh out each toad’s combat abilities in ways that make them more compelling than their speed and damage outputs.

They also really showcase the game’s cartoon looks. It plays a bit like a rejected Nickelodeon cartoon, with the toads travelling to bright, colorful, imaginative worlds that continually offer unique alien places. These visuals also offer several enemy styles that add unique dangers to juggle during combat, creating a continual supply of new things to deal with. It all looks pretty nice while you’re at it, offering a manic Ren & Stimpy energy with its movements and bizarre actions.

While this animation can be pretty and colorful, it seems to draw very little from the series’ existing rogues gallery of villains and galactic places, moving from its “edgy” 90’s roots to having players fight the background characters to some lost episode of Ren & Stimpy. These creatures are fun to watch in motion and show a ton of care taken in their animation, but for a game drawing upon nostalgia for Battletoads, it seems to lean in some strange directions with its enemies and visuals rather than touch on the series’ past.

The foes DO provide a varied challenge, so Battletoads can be satisfying in that regard. Many enemies attack at range, can only be hurt at certain moments, or play around with some stage mechanic (like electrocution floors) that will keep you busy. Luckily, you have your own ranged attacks (like spitting stunning gum for some reason) and dash to stay ahead of enemies. Also, while you switch to a different toad when yours dies, the fallen toad will revive in a few seconds and be playable again soon. So, between that and a generous modern checkpoint system, you have many options and what appears to be a manageable difficulty to deal with things.

Battletoads takes these elements and seems to use them as an excuse to have a poorly-balanced challenge level. Enemy variety should make for fun battles, but their powers are largely annoying. You’ll have to wait to use a special attack to stun certain enemies, but will get hit at range by something across the screen. You can try dashing to deal with ranged enemies first, but some of them block incessantly, leaving yo open to something else thumping you in the back. Juggling these foes would make for tense, compelling play in another game, but most of these fights feel like they’re trying to keep you tied up on turtling foes while they sucker punch you. Otherwise, the game would be too easy due to the respawning ability. The game needs to kill you quick, and the only way to do that feels like it’s basically fighting unfair all the time.

This problem is made worse because of the pretty art style, too. There is so much detail and so many colorful creatures in each fight that it gets really hard to parse where your character is, as well as where all the dangers are. Inevitably, something will get lost in this visual detail, and you’ll start taking hits from things you don’t see. The respawns and checkpoints make this tolerable, but feel like a bandage put over a difficulty that just wasn’t balanced well. Same goes for the ability to turn invincible (which you get after dying a bunch of times in a given sequence), which, while a handy tool if you’re getting annoyed, feels like it exists because of the same balance problem.

Battletoads has other problems as well. To be more like its predecessors, it also has a variety of vehicle levels, puzzles, and other minigames. They seem to exist for pure nostalgia (although I’m not sure why you’d have nostalgia for these paths and not the past enemies), because the original’s non beat ‘em up levels were miserable experiences and the ones in this modern iteration are as well. Bike races, high-speed platforming levels, and other unique stages are supposed to add variety, but instead add frustration. A modern checkpoint system makes them tolerable, but they’re still prone to killing the player abruptly in ways that feel annoying. My own progress stalled for hours in a minigame about bouncing balls with two hands, which was far from what I came to the game to be playing.

In striving for this variety, the developers pushed themselves in too many different directions, creating a lot of mediocre side quests that got in the way of what I wanted from the game: to punch things. These levels looked great, but few were any fun to play and most simply took me away from better elements of the game.

Battletoads looks pretty good with its animation style, indeed creating something like a cartoon in motion. It’s a cartoon that is more irritating than it isn’t, though, and while it does capture the Battletoads spirit, it does so by bringing in all of the lousy elements that dragged the original game down. It can be fun when its elements are working together well, but it’s mostly a colorful mess that I wish had just stuck to its strengths, which is an oddly perfect homage to what the original was years ago.

Battletoads, with its vibrant animations, captures the spirit of the original, but also does so by bringing in all of the lousy gameplay elements that dragged the original game down. 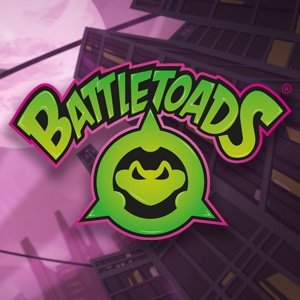