Harley smashes free from the legacy of the Suicide Squad
SCORE: 6/10 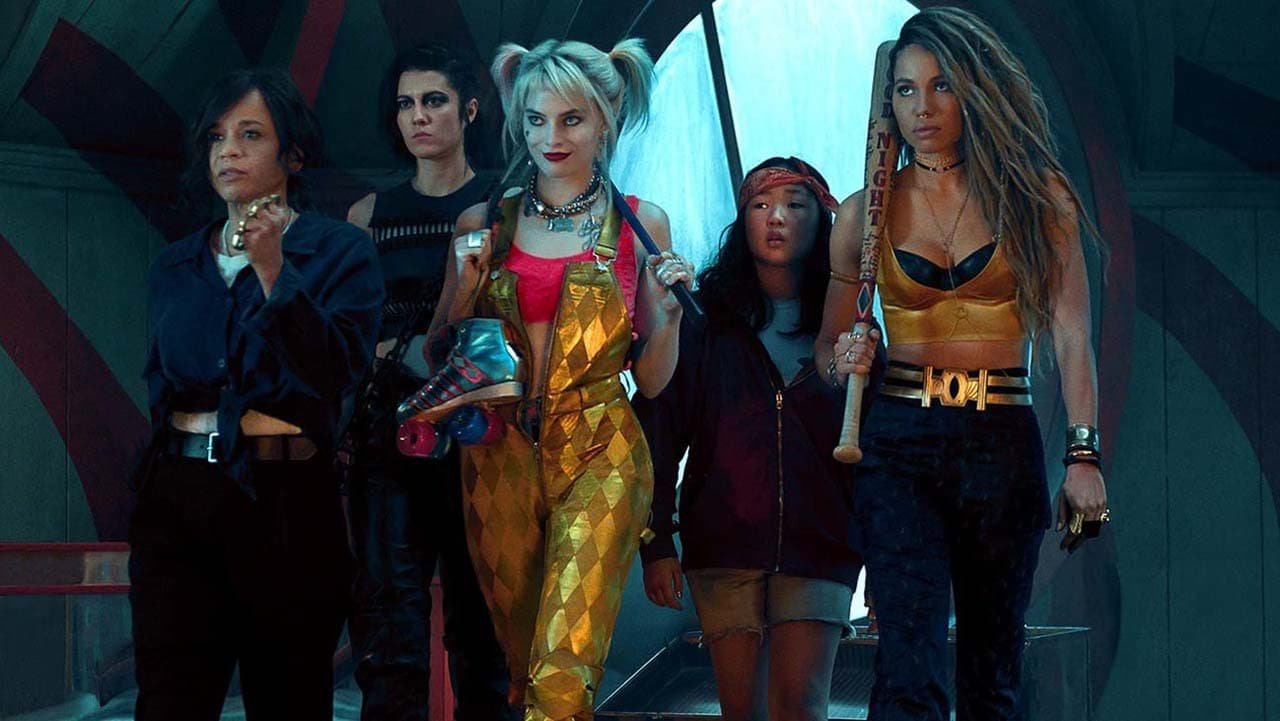 Coming off the huge disaster that was Suicide Squad, expectations for Birds of Prey couldn’t be lower.

DC’s strategy is all over the place, exploring completely new stories with alternate takes like Joker, as well as full-on sequels to their DCEU universe that tie into the equally disastrous (this time both critically and commercially) Justice League. Birds of Prey falls in this weird spot where it disavows the previous continuity, which mostly works in its favour when it’s not trying to be a Deadpool movie with Harley Quinn in it.

Figuratively killingoff Jared Leto’s comically bad Joker portrayal and having Harley “move on” in the first act is a great way to kick things off. The brief cartoon intro (with Golden Age Joker, no “damaged” tattoo in tow) is wonderful, and ties directly into WB’s historic animated roots: Harley even periodically watches Looney Tunes throughout the film, re-enforcing the mostly tasteful cartoon aesthetic.

It also has an extremely punk vibe that makes everything a little more relatable, anchored by Harley Quinn herself: who has no jarring superpowers other than being a capable and kooky fighter. The mythos of The Joker in the background as a theoretical force helps things along, giving Harley something to build off of while doing her own thing. Unlike Todd Philips’ Joker, the Gotham mythos works in Birds of Prey’s favour, merely adding to the allure of the universe instead of becoming a distracting forced nuisance. The stunt work is similarly on point, especially during Harley’s more pivotal action scenes. So far, so good.

Yet, Birds of Prey is plagued by some weird tonal choices and an uneven script that fleshes out some characters far more than others. As far as the former is concerned, you can see director Cathy Yan and company clearly riffing off of Deadpool, constantly breaking the flow of a scene to give us “oh yeah, I forgot to explain this part!” exposition on a moment’s notice.

Harley can’t quite pull it off consistently, and I’m still not all-in on Margot Robbie’s interpretation of the character. She’s rarely clever and mostly just defined by her eccentric and over-the-top (which leads to over-acting) nature. There are a few moments of brilliance (mostly when she gets real); and by few, I mean the rare occasions that the film actually slows down and lets us marinate, as an audience. Once those brief flashes are over, it’s back to more wacky dialogue.

Ewan McGregor, the central villain of the film (crime lord Black Mask), similarly chews the scenery in an ineffective and silly way. He’s kind of like a sociopathic Alien from Spring Breakers, but less interesting in just about every respect. His absurdist characterization as a villain with zero redeeming qualities mostly serves as a way for Robbie and her production company (which helped create the film) to glorify Harley as a “not-so-bad-badguy,” similar to the way Suicide Squad failed to convey the theme. At her worst, she beats up legitimately bad people and engages in petty crime like robbing a grocery store. It’s really hard to buy her hero arc, even in a film devoid of The Joker’s influence.

I was also puzzled by the film’s interpretation of Cassandra Cain: a young capable assassin that eventually becomes Batgirl in the source material. In the film, she’s another down-on-her-luck petty criminal (a pickpocket) that merely serves as the owner of the main MacGuffin: a rare diamond that Black Mask wants at any cost. Birds of Prey’s version of Cass is mainly reacting to situations, hiding in the shadows or getting in the way of everyone else while they kick ass. It’s a weird choice for the character and she is rarely given a chance to shine. There is a world where this version works, but this isn’t it. As a popcorn film, Birds of Prey does do a fine job of moving things along, and when the actual Birds of Prey are on-screen, they kick ass. It’s a shame the finale is the only time we get to truly enjoy them together, as the title is kind of a misnomer in favour of making a predominately Harley Quinn-focused story. In the end, though, it’s entertaining and brisk. With a good mix of dark violence and upbeat humour, it manages to carve out its own place in the increasingly R-rated DC universe.

It needs more Birds of Prey and less Harley, but when it works, it works. 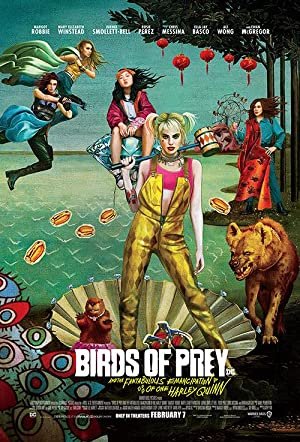