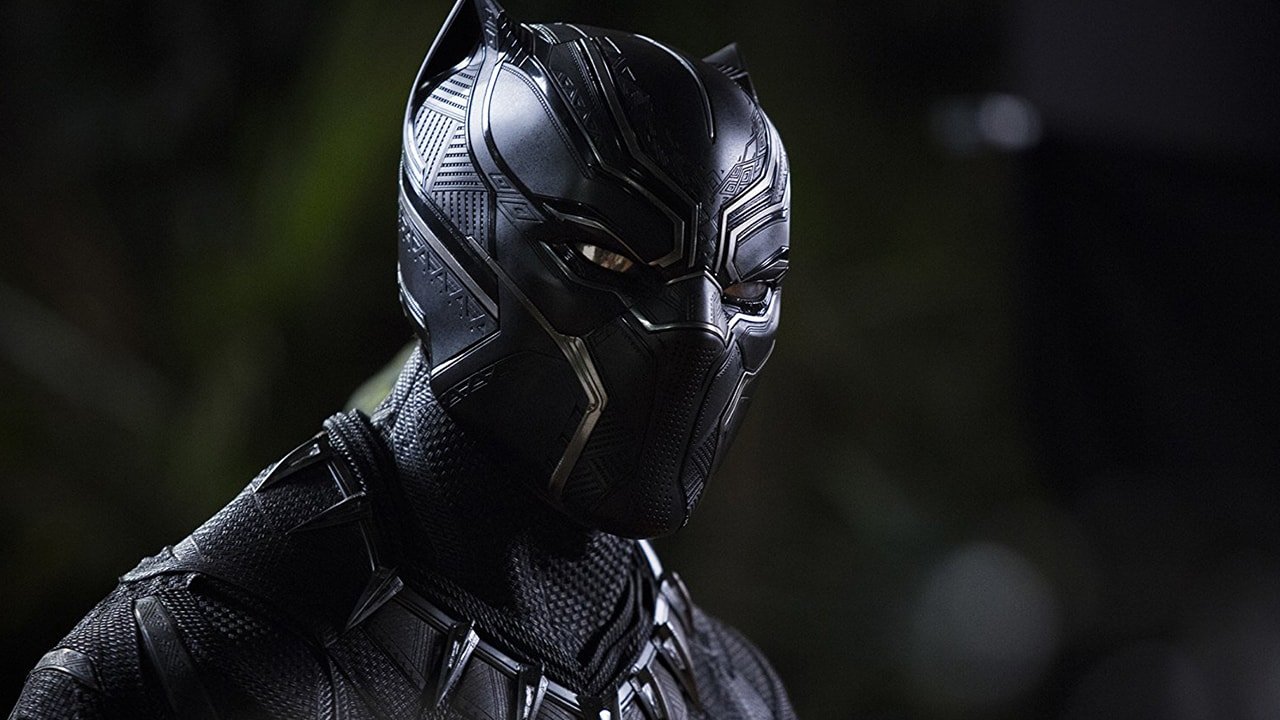 Black Panther is a movie that Marvel needed to make. It’s one that they wanted to make. It’s one that we all saw coming and has been hyped to the peak of Disney’s marketing powers. However, it’s also a film that could have so easily gone wrong. After all, this is a black superhero given all the Marvel blockbuster trimmings and while there has been an outcry for diversity in this specific arena of the movie world, it’s also something that easily could have been exploitative. After all, much like Blade, Black Panther was pulled out of the background of the Marvel comic book universe in the 70s when Blackspoitation cinema was all the rage, and while the book generally strived to treat the superhero and his world respectfully, it would have been easy for the feature film version to drop the ball and feel like a crass commercialization. Thankfully, that didn’t happen. Kevin Feige was smart enough to put Ryan Coogler in charge and he delivered one of the best Marvel movies to date.

At this stage of the game, part of what’s so refreshing about Black Panther is how it’s able to feel like a complete film unto itself without much Marvel crossover distraction. The studio got that out of the way by introducing the character in Civil War. He’s established with Cap, Iron Man, and the gang. Now he gets his own story. After a brief history lesson on the Black Panther legacy and the relationship between Wakanda and vibranium (sigh…I’ll always hate writing that word), Coogler plunges viewers into a vividly designed and carefully conceived world. The kingdom over which T’Challa (Chadwick Boseman) reigns is a hidden oasis of advanced technology and powerful warriors. The partner tribes are humbler (but at least led by brilliant character actors like Get Out’s Daniel Kaluuya) and they still engage in ancient rituals and ceremonies that feel both respectful and delightfully fantastical in a very comic book way. It’s clear that a lot of time went into building and designing this world. It’s such a vibrant place that feels lived in with rich history yet is also the sort of place where ridiculous comic book technology and beat em’ ups can pop up in without sullying the integrity.

The larger than life and stylized characters also carry culturally symbolic weight. Coogler went out of his way to present powerful women of colour within the society like Danai Gurira’s intimidatingly badass warrior or Letitia Wright’s brilliant tech guru who is somewhere between Black Panther’s Q and partner in strategy (not to mention Lupita Nyong’o and Angela Bassett, each with their own important piece in the movie’s puzzle). There’s a clear and noble attempt on the part of co-writer/director Ryan Coopler to take the opportunity of making a Marvel blockbuster destined to pull in the eyes of audiences worldwide and use it as an opportunity to increase the representation in such pictures. It works and somehow does so without derailing or distracting from what is ultimately a glorious bit of superhero entertainment. Coogler just treats that entertainment as a vehicle to explore some issues bubbling up in the culture right now.

Obviously , Chadwick Boseman makes for a potent and powerful hero at the centre. He is, after all, one of the best actors of his generation. He plays T’Challa as a noble leader who struggles to uphold the legacy put upon him with grace, and plays Black Panther as the stone cold warrior king and superhero that’s made the character resonate for decades. He nails it and will certainly be in this role for quite some time. Thank god, because the hero could have easily been overshadowed by Michael B. Jordan in the hands of a lessor actor. Jordan is Ryan Coogler’s regular star and it initially felt odd that he would be downgraded to a side villain role after the duo’s smash success with Creed. It’s more complicated than that though. Not too much should be revealed except to say that he’s easily the best villain to stomp through the MCU since Loki. He’s also the first with a motivation that resonates. One that will speak to much of the audience and with a master plan that might even resonate were it not so psychotic (and ya know…dependent on heightened comic book realities). Jordan doesn’t steal the movie away because everyone is so damn good, but his character will be much discussed and the fact that Coogler was able to use the role to make Black Panther a statement as much as a superhero romp? Well, bravo. No one has quite done that in the MCU before.

The filmmaker does also keep his blockbuster on brand with the MCU while creating his own distinctly personal vision. Andy Serkis’ hysterically nutty arms dealer and Martin Freeman’s bumbling CIA agent return from previous Marvel adventures and actually suit this story, if anything their previous roles seem to exist only to limit the amount of set up required before Black Panther gets cooking. Of course, Marvel movies also need action and set pieces to go with their world-building and characterization. There’s plenty of that here and Ryan Coogler proves more than adapt at handling the boom-boom, punch-punch. There’s a stunner of a set piece in South Korea shot through the fluid long takes that the director favours that’s a pure adrenaline rush. That scene my favourite, but all the action beats deliver the goods, if only because Coogler and co. take the time to actually make viewers care about the people and stakes before things start blowing up. A simple distinction, but a pretty damn important one.

Oh sure, there are things to nitpick away at in Black Panther. It’s a little too long and sometimes over-burdened by the sheer volume of characters. There are certain MCU conventions that sit awkwardly with Coogler’s vision (especially the need for quips when there need not always be quips). But honestly, nitpicks are all that’s possible with this picture. Black Panther was not a character that was ever going to be easy for Marvel to adapt for the big screen, but somehow everything went so right that the movie just might be the finest representation of the character in any medium to date. Black Panther isn’t just another cog in the Marvel machine, it’s one of their strongest characters with a world that begs to be revisited. Hopefully after whatever massive destruction and changes that occur in the universe following Infinity War (and whatever nuttiness comes in the still untitled Avengers 4), Ryan Coogler and co. will be allowed back into Wakanda to play again. Now that the heavy lifting is over and this world is so beautifully established, it’s hard not to feel a sense of giddy excitement about where they could possibly go next. Now that’s a sequel worth making.

Of all the properties Marvel Studios have attempted to fold into their cinematic universe so far, Black Panther was the trickiest to get right. Almost miraculously, it’s one of the greatest achievements to date. 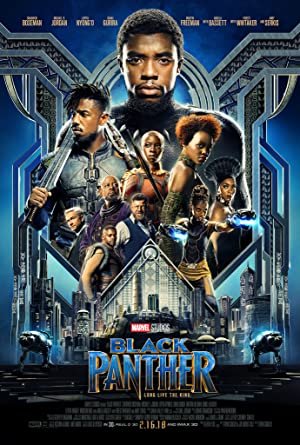