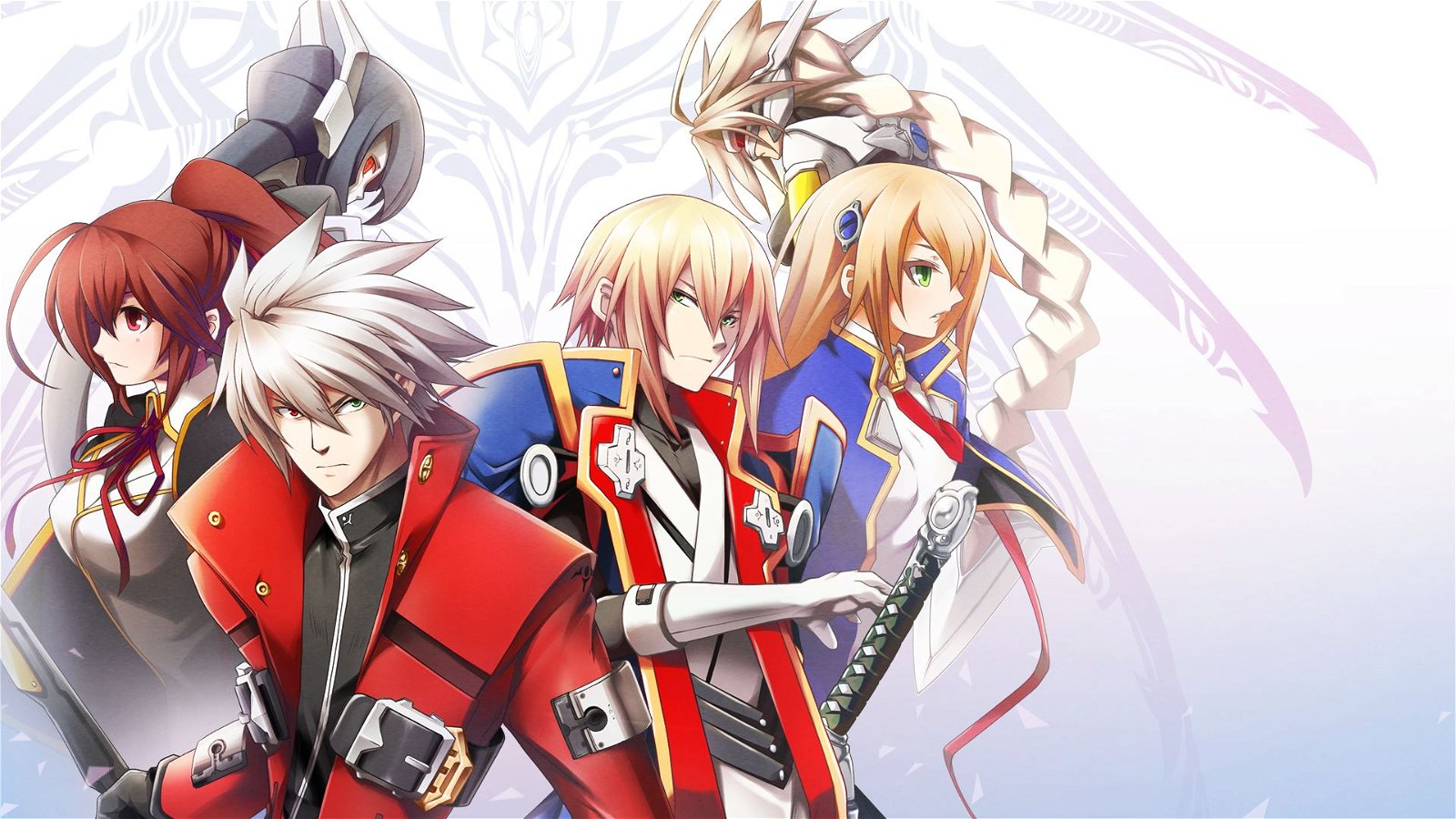 Fighting games have been the talk of the town in the gaming world over the past few years. Skullgirls was an indie smash, Street Fighter became relevant again, and even Pokemon got into the scene this past year with Pokken Tournament. Yet even as bigger, flashier fighters dominate the tournament scene, it’s always been a convoluted, absurd, and frankly silly series that’s impressed me more than most.

I’m talking about the BlazBlue franchise, which just saw its sixth incarnation, Chrono Phantasma Extend, hit the PC. That “Extend” slapped onto the title signals to series stalwarts that this is an “expansion” of sorts to the initial Chrono Phantasma, which actually came out a few years ago. It’s basically a fine-tuned version of that game, with new characters and additional story content.

The gameplay remains largely unchanged from the initial release, with the big differentiation from past entries still being the “Overdrive” mechanic. This is essentially the “hit a button and cool stuff happens” feature, allowing players to pull off bigger, louder, and more deadly moves. The length and effectiveness of these moves directly corresponds to the players’ health, so there is a bit of strategy involved in using them.

Other than this, it’s business as usual for Chrono Phantasma. Three attack buttons (weak, medium, and strong,) specials, different attack stances, Guard Crushes, and Barrier Blocks… the basic bread and butter of BlazBlue is still here—and I wouldn’t have it any other way. Having played every incarnation of this series prior, I have to say that Chrono Phantasma Extend is possibly the most balanced and accessible entry thus far. It still has all the depth and complexity that I’ve come to love from the franchise, but the gameplay is so straightforward that a newbie can jump in with one of the 28 playable characters and have fun—, especially with the help of the generous and useful tutorials.

On top of just being a fun, nuanced fighter with accessibility to different skill levels, Chrono Phantasma Extend goes above and beyond the call of duty in terms of content. There’s a heaping helping of stuff here, all of it substantial. There are both Tutorial and Training modes, and a helpful Challenge mode. There are basically four types of Arcade mode, with Abyss Mode being a “take out hordes of enemies” type of affair and Unlimited Mars Mode challenging players to see how far they can get against “extremely intelligent” AI opponents. That’s not even getting into the multi-path Story Mode and the supplementary Remix Heart Gaiden campaign, or the “Teach Me More, Ms. Litchi!” chapters, where players can get a primer on the lore of every single game.

The big caveat here, though, is that the PC port is a questionable one. There are limited sets of options available, and frankly, they’re not enough to aid the unexplained crashes and instances of the game outright refusing to start that I experienced. Looking at my specs, I found that it should be running fine on my unit, and yet, even with the settings ratcheted all the way down and the game performing excellently, the crashes continued. Looking online, this is apparently a problem more than a few have faced with this release. With how intense this game can get, it’s outright infuriating to have a match interrupted by a crash that has no solution. I was able to get through all the stuff I wanted to for a review, but I shouldn’t have to wade through crashes to play a game, honestly.

That’s the only thing docking a whole point from my final verdict, however, because if you’re one of the lucky PC players who doesn’t have issues with this release, BlazBlue Chrono Phantasma Extend is a fast, furious fighter game with lots of depth and hours upon hours worth of content on top of some truly stellar production values.

Final Thoughts
Held back only by a somewhat poorly optimized release, BlazBlue Chrono Phantasma Extend is a fun, deep fighter with lots of fun to be had for any type of player.
More From CGMagazine 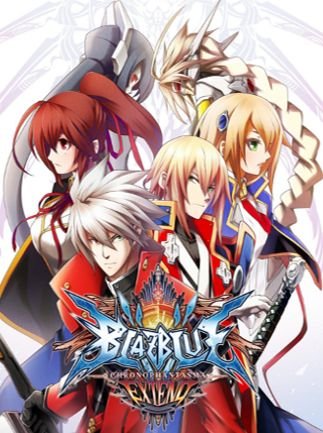