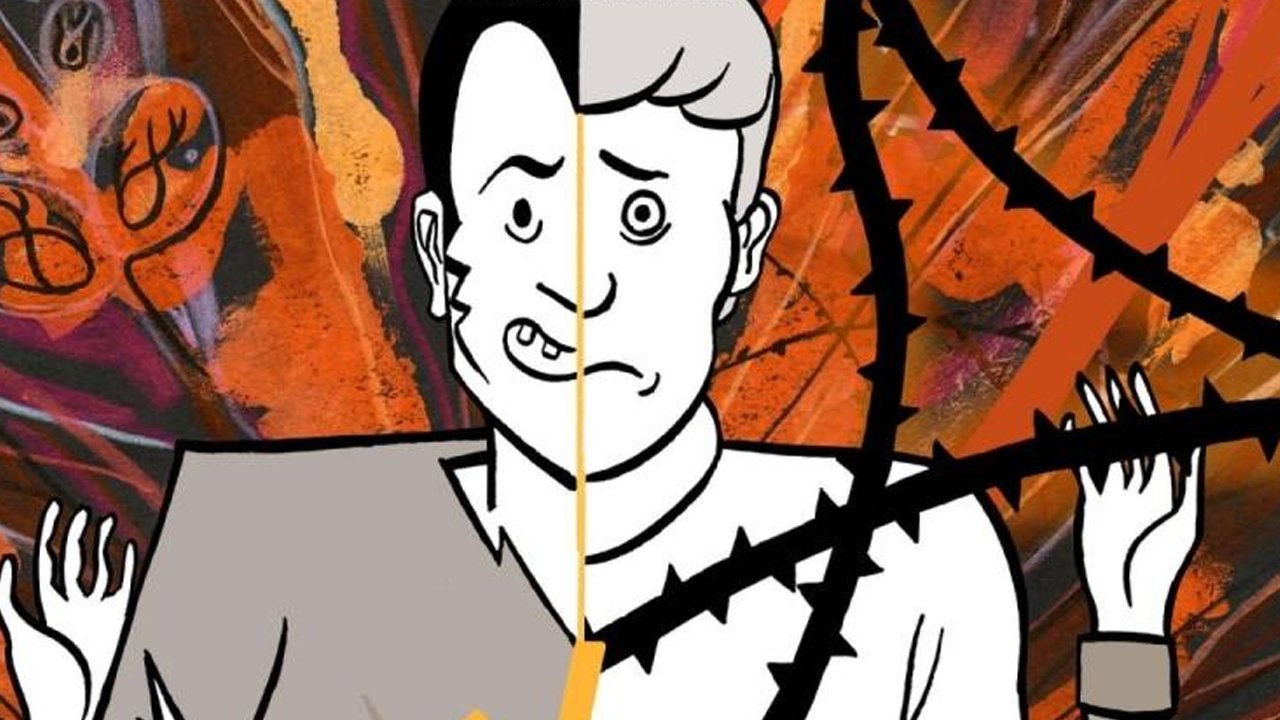 Dash Shaw’s BodyWorld documents the year 2060—a not-so-distant future where the world has become a massive, congested metropolis. Pebbled among these cities are jewels like Boney Borough. Located just off the fringe of New York City, Boney Borough is a self-contained environment that recreates the suburbs of the olden days.

Though Boney Borough is generally a quiet and uneventful place, the appearance of Professor Panther, a prolific drug addict and writer, sets the suburbs on end. Professor Panther has been sent to this suburb to research the appearance of a yet undocumented plant. It is his job to examine this plant for potentially hallucinogenic effects. If the plant looks like a promising new drug, Panther will be the one to add it to the new edition of the Encyclopaedia of the Hallucinogenic Effects of North American Plant Life.

Unfortunately, Panther just doesn’t fit in with peaceful Boney Borough. If his dog-eared appearance isn’t enough to cause a stir around the suburb’s campus, his attempts to sell drugs to students and woo teachers and teenagers definitely do. Things in Boney Borough get even weirder when Panther unexpectedly discovers the new plant’s properties: once smoked, the plant gives the user telepathic access to see, feel, and think what another is seeing, feeling, and thinking.

Once the plant’s properties are discovered, the chaos in Boney Borough quickly escalates into psychic madness that no one can stop. As the novel progresses from discovery to defence to despair, BodyWorld progressively feels like an intense, psychedelic excursion offering a new take on the dark side of telepathy. While most stories before this one reveal telepathy as an intensely liberating and awesome superpower, Shaw investigates the madness that can ensue if telepathy really did exist.

BodyWorld adds to Shaw’s oeuvre and reinforces, yet again, that Shaw is an emerging artist that should be followed. His mixture of various media and styles gives his work a fresh and unique look. His play of artwork, combining pen with pencil and marker with brush, gives each panel in this novel an individual and endlessly complex composition.

BodyWorld adds to Shaw’s oeuvre and reinforces, yet again, that Shaw is an emerging artist that should be followed. 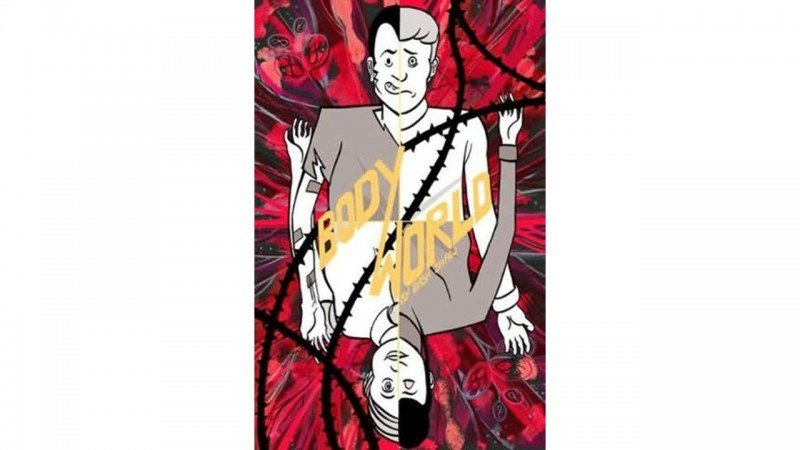