Where the Grass is Green and the Pedestrians are Missing
SCORE: 8/10 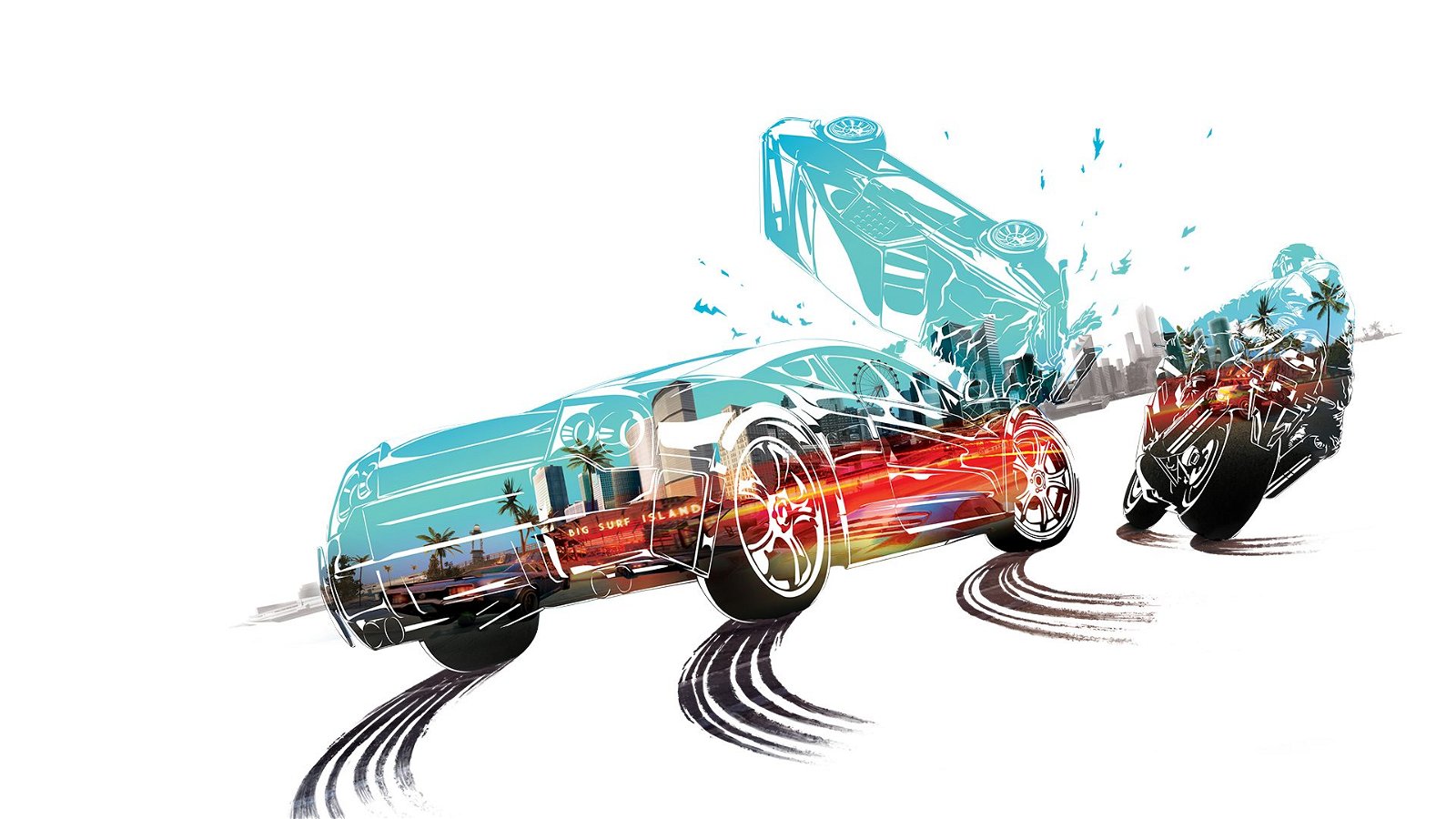 The answer to that question is hard to nail down because there is always a new activity to start no matter where you are on the map. Just drive to the next intersection and the game will give you something to do; however, you won’t always make it that far. Before you know it, you’ll have found a parking garage and the last 5 minutes of your life will be dedicated to jumping of its roof. It doesn’t really matter what you do in Burnout Paradise Remastered since the only real objective has been broken in this edition of the game, but I will go into detail about that later.

First, I really want to point out that the reason why Burnout Paradise Remastered still works in 2018 is that the fundamentals are still solid. The controls are tight and responsive, and allow you to do things like flat spin or barrel roll your car without much practice. The physics and mechanics that made this title so well-known are simple by today’s standards, but they are still well programmed regardless. The way each car folds in on itself and crumples like a paper crane during a crash is still strangely satisfying. The thrill of exploration that results in you finding some well-hidden ramp is still strong after 10 years. On top of that, DJ Automika, your guide around Paradise City, is spinning the only playlist that I know of that goes from AC/DC to Beethoven, and everything in between. The game’s ability to form both rivalries and friendships also forces people to come back for more.

Unfortunately, Burnout Paradise Remastered has a few minor issues caused by it being 2018 and not 2008. At the very beginning of the game, a female announcer informs you that you are about to have a car-game experience that is like nothing you have ever played before. That’s might have been true in 2008, but 10 years later the Burnout Paradise Remastered playbook has been stolen and copied more times than a Kardashian sex tape. The controls are a perfect example of this. Like I stated before they are very responsive, but their actual layout is best described as awkward when compared to modern day experience. I would also call the menus clunky since I am spending way too much time trying to navigate them to do what I want. The visuals have been touched up, but they are still very much of the last generation; however, if you are looking for actual complaints I would say that handing you all the DLC breaks the progression.

It is the 1 broken thing I mentioned earlier, and it really makes playing the single-player portion of the game pointless. Why waste time grinding against AI in the single-player portion of this game when you are handed far better stuff at the start? Although, the thing that really bugged me is that online events are still controlled by one person. The best part of this game is the online activities you have to complete as a group. They can be anything from a jump, to a full speed wheelie through a gas station, to everyone making doughnuts in the baseball stadium. Unfortunately, these can only be started by the host of each game, and if they don’t want to start one then you are not doing the activities. End of story.

With all that said, I feel like none of the complaints I had with this game completely ruined my time with Burnout Paradise Remastered, so the $40 question becomes is the remastered version worth the price tag? That all depends on you, and how much you enjoy racing, jumping, and drifting with friends. Burnout Paradise Remastered is at its best when you can talk about sports, politics, movies, love or lust while drifting around a corner and lining up a jump. It is true that a playground can provide fun to a community regardless, but it is always a little lonely when you are the only one there.

While nothing made by humans has yet to withstand the test of time indefinitely, Burnout Paradise Remastered managed to escape the last decade with only a few wrinkles here or there. 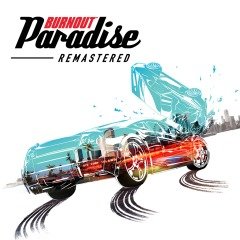