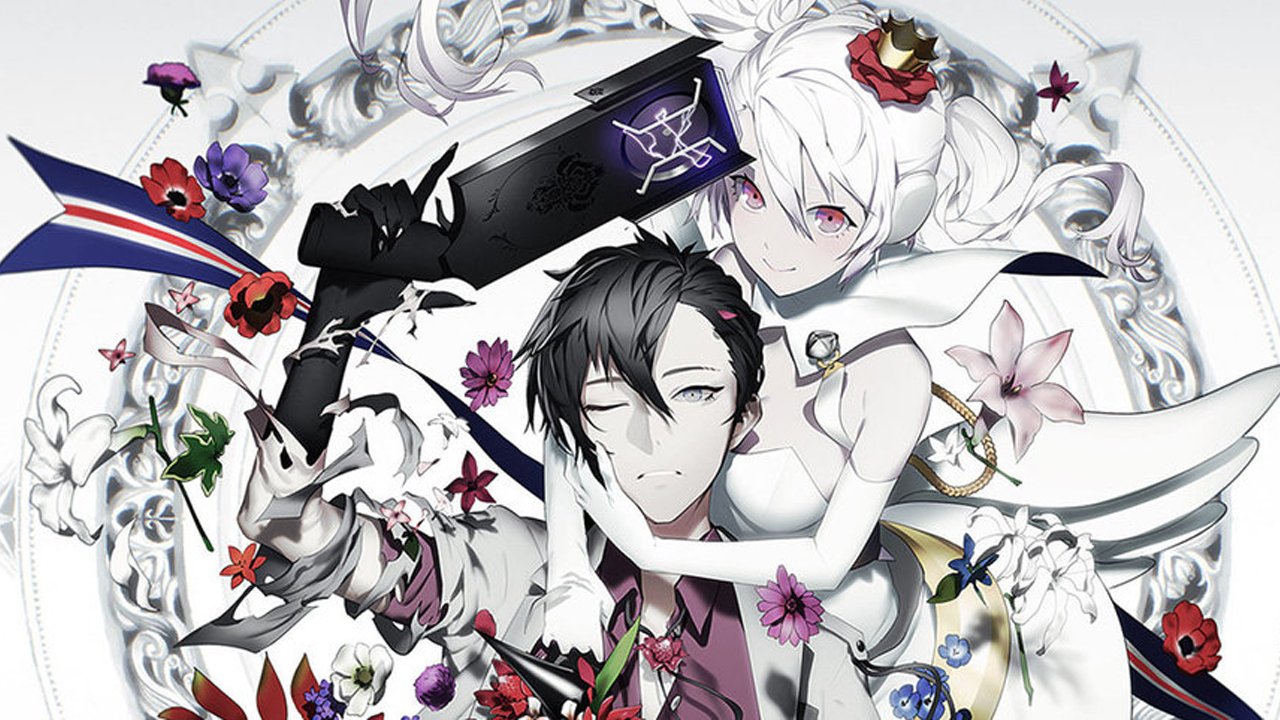 Novel game concepts are far less common than their iterative counterparts. A successful franchise is bound to spawn its fair share of imitators, and while some compare favourably to their progenitors, others are little more than mirthless copycats. The Caligula Effect falls into the latter category. Conceptually similar to the Persona series to an almost eerie degree, it stars a group of Japanese high schoolers that combat shadowy foes using cognitive superpowers. Yet playing The Caligula Effect is like looking at a broken mirror that reflects none of what makes Persona beautiful; the pieces are there, sort of, but they're distorted beyond recognition.

The game begins with the protagonist realizing that he's trapped in "Mobius," a seemingly idyllic virtual world where people live out their high school days in an infinite time loop. As time passes, students graduate and begin anew as first-years, which nobody seems to think is strange until cracks in the simulation begin to form. Once he becomes cognizant of what's really happening, the protagonist joins with a group of like-minded students called the Go-Home Club, and together they look for a way to return to reality. The trouble is, they're at the mercy of a bubbly despot known as μ ("Mu"), a Hatsune Miku analogue who can't understand why anyone would want to leave her virtual paradise. Thus, conflict ensues.

Much like Persona, The Caligula Effect aims to address weighty themes pertaining to the human psyche. Everyone in Mobius is said to have come there willingly, seeking to escape their unhappy lives by becoming someone they never could be in reality. Unfortunately, the game rarely explores this concept with much grace. In one instance, an opportunity for the cast to have a heartfelt conversation about body dysmorphia results in tone-deaf fat-shaming. In another, an early villain does an about-face and joins the Go-Home Club with so little fanfare that I could've missed his reasoning if I had blinked. There's not enough weight to the plot and not enough charisma to the characters that move it forward.

Not only does The Caligula Effect ape Persona's visual style and thematic conceit, it also tries (and fails miserably) to copy its social system. The protagonist can befriend over 500 students in Mobius, a feature that sounds great on paper, but means nothing in practice because every student spouts the same stock phrases ad nauseum. Even more dull is a texting system called WIRE that entails sending one of three boring messages like "what's up?" only to receive equally pointless replies like "I want to eat in the cafeteria today!" Socialization in The Caligula Effect is like trying to swim in a lake with the depth of a puddle. There's plenty of ground to cover, but it's utterly pointless.

Worse still, the game is a technical mess. Load times are outrageously long, dungeons are boring slogs, and the framerate frequently dips into single digits because the engine can't keep up with combat—which, incidentally, is exhaustingly dull. In theory, it's a fascinating premise; it's a semi-real-time system where the player queues character actions in advance and watches them unfold all at once. To facilitate planning, the player can see a few seconds into the future, which allows them to set up combo attacks to juggle foes in the air, break their shields, or otherwise inflict massive damage.

But these future visions aren't infallible, and it's not uncommon for a carefully planned assault to crumble when an enemy does something unexpected. This would be less of an issue if it didn't take so long to issue commands at the start of every battle. Unfortunately, The Caligula Effect is nothing if not long-winded, and I started actively avoiding encounters after only an hour or so of play, making the entirety of my experience an exercise in frustration.

There's a single-mindedness to the game's creative direction, one that tells me someone was insistent that its pieces line up exactly the way they do. So why did nobody on the development team speak up and say "actually, this isn't fun or successful, so we should probably make some changes"? Its sole highlight is a standout soundtrack that layers in vocals and other effects dynamically as the player enters and leaves combat, but this loses its lustre after hours of exposure to the same song; even my affinity for J-Pop wasn't enough to keep me from turning the sound off after a while. There are far superior alternatives to this game even within the same publisher's 2017 catalogue, for crying out loud! The few glimmers of creativity beneath The Caligula Effect's vapid surface simply aren't worth the time or effort they take to uncover. 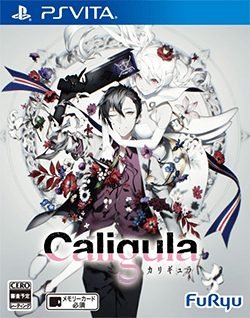