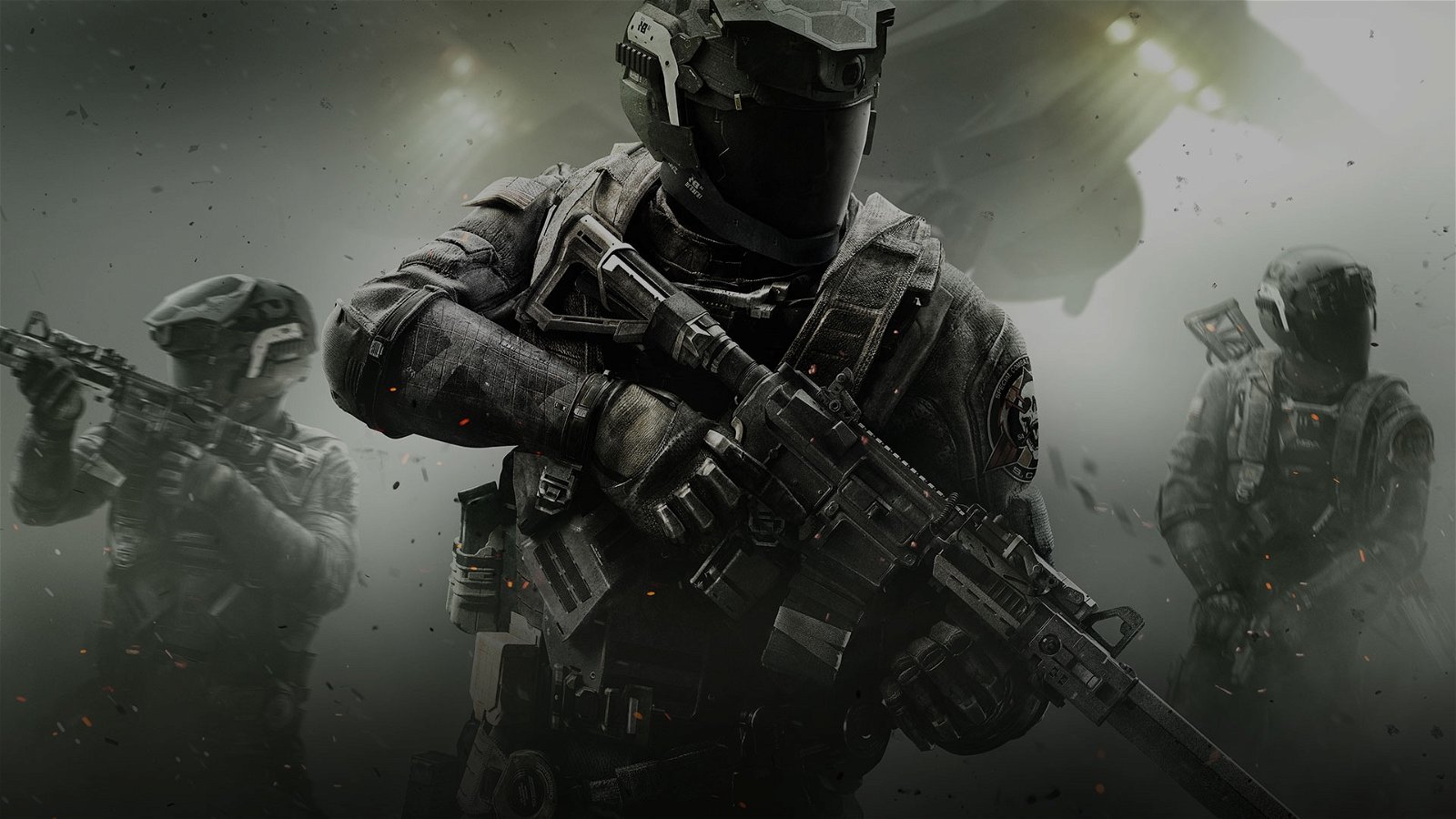 This holiday season marks the release of yet another entry in the Call of Duty franchise. Developed by Infinity Ward, Call of Duty: Infinite Warfare has received a wealth of criticism and backlash not just from haters, but also from within its own community of loyal fans and content producers. I have not actually played a Call of Duty title extensively since Modern Warfare 3, but with Modern Warfare Remastered locked exclusively behind the Legacy Edition, I felt it was appropriate to give the franchise another shot.

Infinite Warfare is set in a future where the colonists of Mars and the settlers of Earth are engaged in a war over resources and land. After Martian spies infiltrate Earth’s defenses and cripple the planet’s fleet, players are put into the boots of Nick Reyes, acting Captain of one of the only remaining space battleships, the Retribution. What follows is a classic underdog story where the American hero is up against all odds but comes out the victor. Sacrifices will be made, tears will be shed, and players will have to push the square button a lot to slowly open every single door in the game.

The story of Infinite Warfare isn’t terrible, but it is very predictable and full of cliché. If you’re the person who plays Call of Duty to simply experience a fun 5-6 hour blockbuster campaign filled with explosions, big set pieces and some fun toys to play with, then you’re in for a good time. The newest addition to the formula here is that you get to fly a space jet and engage in some cool dogfights. If you’re worried about your piloting skills then don’t fret; the jet controls freely by hovering around the battlefield and it won’t explode if you mistakenly bump into a large piece of debris. You can even customize the jet with different guns, missiles and nose art so you can add your personal touch.

The Zombies mode makes a return as well, which as far as I know is the first time this mode has been included in an Infinity Ward game. The twist with Zombies this time around is that you play as d-list actors, invited to be part of a new production from one of the horror genre’s best (fictional) directors. While the movie theme is great, it’s unfortunate that there’s only one film at launch to experience, “Zombies in Spaceland”. Some new gameplay tweaks have been made to the formula as well, including the use of cards for special abilities or perks, but for the most part Zombies remains the same but with another new coat of paint thrown on it. It continues to be a blast with friends, and as expected, is also a social cesspool of curses and insults when played with randoms.

Infinite Warfare is commonly described by its community as a carbon copy Black Ops 3, but I feel the problems go deeper than that. Movement and map design just don’t mesh together properly. The only place to take advantage of the wall running ability is on the border of every map, and the slide mechanic is only used as a faster dolphin dive substitute to win firefights. The jump jets allows players to get to places that are much higher to reach, but because there are only two levels to every map and no tall buildings, it’s more commonly used to get the drop on an enemy in the open and cheaply kill them. These movement mechanics scream that you should be able to go fast, but because the maps are filled with abundant cover and small hallways it’s actually more beneficial to play the game slowly and pick off enemies to build streaks.

The most concerning issues are the supply drop and RIGs systems. Both borrowed from Black Ops 3, these systems are poorly balanced for competitive play. RIGs gives players access to one special perk and a chargeable payload weapon or ability for them to choose. The problem is that many of these perks and payloads feel unfair and are easily abused. From the ability to know when someone’s looking at you to the get out of jail free card that is the bull charge, even if you think that you have a kill in the bag, all of a sudden you’re killed instead—in the cheapest of ways.

Supply drops are the inevitable microtransaction solution to getting the most powerful weapons in the game. Unlike in Black Ops 3 where these weapons didn’t really impact the competitive scene, in Infinite Warfare they do. Supply drop guns are really just the stock weapons infused with powerful gun perks that can change their properties, damage output, or even provide strong passive abilities. The fundamental problem wrong with these two systems is that you can’t identify what your opponent has anymore. Do they have the gun that has the nuke, the one that has instant reload if they kill two enemies, or the one that recharges their health whenever they get a kill? Information and coordination are key in multiplayer shooters and that’s just thrown out the window here for cheap RNG.

Call of Duty Infinite Warfare is a disappointing multiplayer shooter because it has too many systems and mechanics going on all at once, which makes it difficult to balance them all effectively. While the developer may think that this creates a deeper and more complex game, all it does in the end is ruin the core experience of an arcade shooter. It’s strange of me to say this, especially about a Call of Duty game, but the best parts about Infinite Warfare are the Zombies mode and the campaign. If you’re looking for a simple and enjoyable multiplayer experience, Modern Warfare Remastered is more than likely your solution. 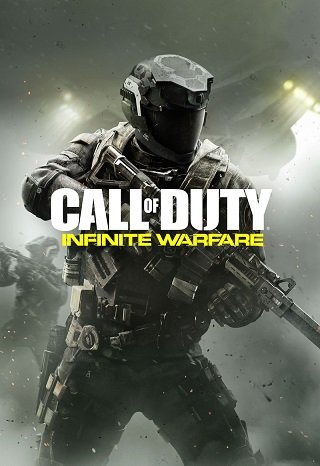