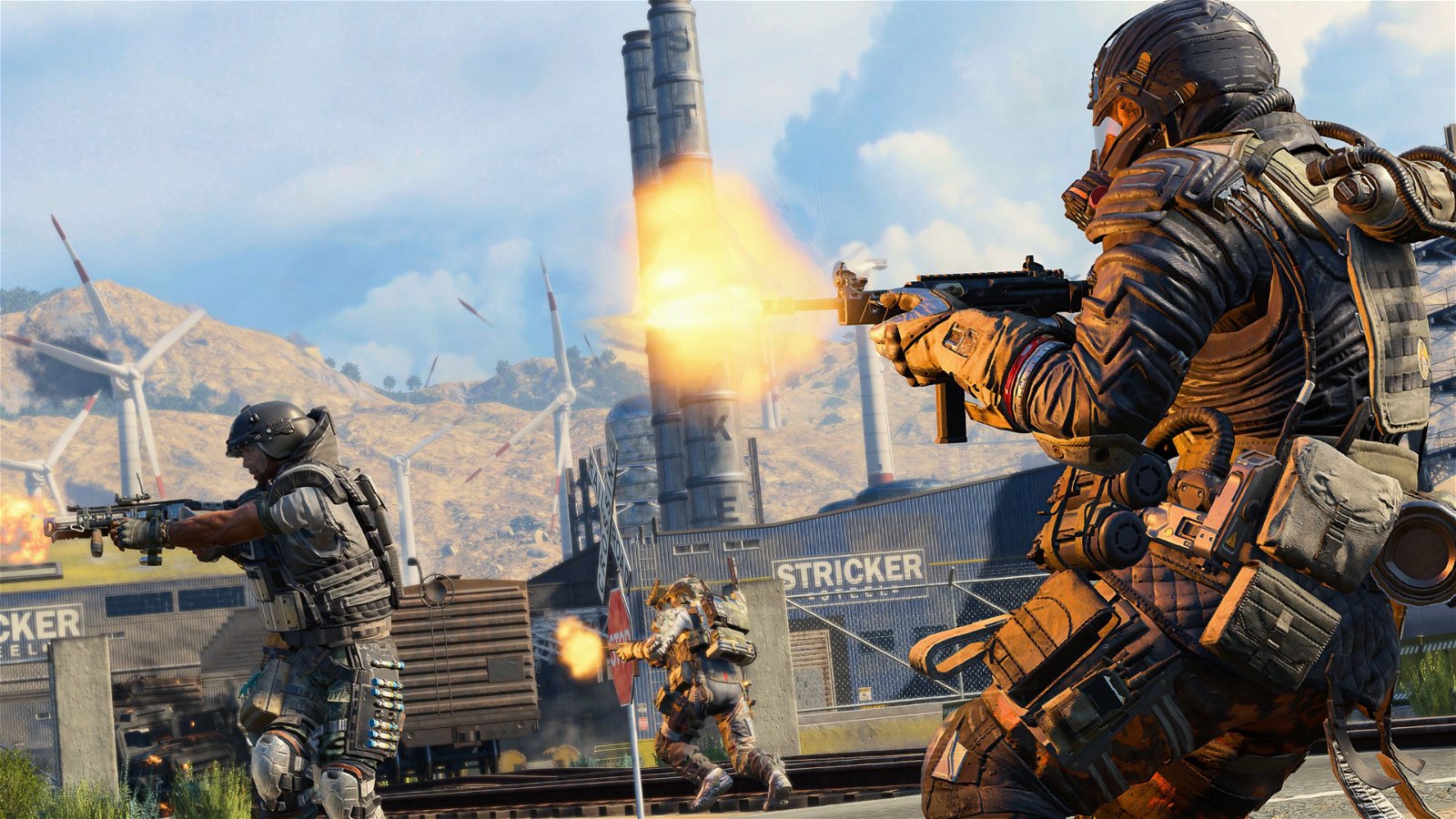 This is the first year that the iconic first-person shooter has shipped without a single-player campaign. Call of Duty: Black Ops 4 breaks the long-established mould of Call of Duty games and for the better. With Treyarch finally free to focus full heartedly on 3 different forms of multiplayer, the studio has managed to breathe new life into Call of Duty and will hopefully regain some of the lost love from its dedicated fan base.

The first layer of multiplayer in Call of Duty: Black Ops 4 is its bread and butter, 5-on-5 team based gametypes. Stripped of jump jets and wall-running, the flow of combat in Black Ops 4 feels like one of the classic titles of past. Movement and gunplay remain as buttery smooth as ever, and the pick 10 system makes another return for players to tailor their custom classes to their preferred playstyles. The only shakeup to the core experience is that Treyarch took their specialists system from Black Ops 3 and decided to amp them up with even more powerful abilities to utilize in the middle of a firefight. This is a huge shift in tone for multiplayer gameplay in a Call of Duty title and makes it feel much closer to a Hero Shooter experience, akin to Team Fortress 2 and Rainbow Six Siege.

While the community was against this approach after playing the beta, I actually enjoyed it more than I thought I would because the specialist abilities feel diverse and well thought out. Ruin is a great scout because his grapple gun gets him to the objectives fast, Crash is a great support who provides the team with heals and armour piercing rounds, and Firebreak is a great tank because his ultimate ability clears out rooms and protects him from enemy fire. Each ability helps the team out in different ways and contributes to tactical interplay between squadmates in the objective based gamemodes, such as Control and Heist. The only caveat to this hero based system is that classic game modes, including TDM, weren’t nearly as fun because players were more focused on individual play rather than contributing with their team to take on a common goal.

The second layer of multiplayer is perhaps the most important to the success of Call of Duty: Black Ops 4, Blackout. This new Battle Royale mode is the highlight of the Black Ops 4 experience and for good reason, it’s extremely fun and highly addictive despite not changing any single element established by its competitors, Fortnite and Player Unknown’s Battleground. Blackout by all accounts is literally just a formulaic battle royal experience but handled by a top-tier shooter developer with an extremely optimized and fluid gameplay system.

Considering my battle royale poison has always been PUBG, I was easily floored by the level of optimization in Call of Duty: Black Ops 4. Games always ran steady at over 100 FPS on my RX Vega 56, the textures and lighting looked extremely sharp, and the map is downright amazing to play in. I loved that this map is just other classic COD maps slapped together because it was immediately intuitive to navigate for a player who has stuck by the Black Ops series. The mode is missing a sense of reward and progression, but with recent reports, it’s clear Activision is looking at Fortnite’s seasonal Battlepasses with the colour green in their eyes as a way to supplement more content into the experience. My only gameplay criticism is that I hope that Blackout can be further optimized to bring in 100 players instead of its current 88 at launch. The mid-game especially feels deserted once the first wave of players have been killed off during the looting phase, which can lead to some very boring moments of just running from circle to circle before you’re boxed in with the last 15 surviving players.

Zombies is the last part of the Black Ops 4 multiplayer experience and is the biggest it’s ever been at launch for a Call of Duty title. Players immediately have access to 3 story rich Zombies maps, IX, Voyage of the Damned, and Blood of the Dead, which is a remake of Black Ops 2’s Mob of the Dead. My personal favourite is Voyage of the Damned, which places all 4 of the new characters on a hunt for a lost artifact in the Titanic after it hits the iceberg and begins to sink. Treyarch is the creator of the original Zombies mode and are still the only one to push it into new and fun directions. Perhaps the detail long-time fans will appreciate the most is the ability to fully customize their Zombies experience from the ground up with the new custom games lobbies, where the host can augment nearly every detail of the mode to make it more difficult or even more goofy.

While the gameplay in all three of these modes is rock solid, my largest disappointment with Call of Duty: Black Ops 4 is how its future appears ridden with micro-transactions, Battlepasses and DLC passes for future content in all three of these modes. Players can already purchase the Black Ops Pass for an additional $67, which will provide them with 5 more Zombies adventures, 12 multiplayer maps and 4 exclusive Blackout characters. Considering how more and more developers are starting to emit season passes and loot boxes from their games to keep their player base together, my hope is that Black Ops 4 will throw some free goodies for players in-between and won’t be nearly as greedy as Black Ops 3 or other previous titles that locked meta breaking weapons behind a roulette wheel, but only time will tell for sure.

At launch Call of Duty: Black Ops 4 is a great multiplayer first-person shooter. Each mode plays in a number of unique diverse ways, but each maintains that core identity of a Call of Duty title. Fast and fluid gameplay, rock solid stability, and always a blast with friends. Call of Duty may have been originally developed by Infinity Ward, but Treyarch has taken the reins time and time again to further innovate the franchise into something greater, and this year is no exception.

Call of Duty: Black Ops 4 is a great multiplayer first-person shooter. Each of the three multiplayer modes plays in a number of unique diverse ways, but each maintains that core identity of a Call of Duty title. 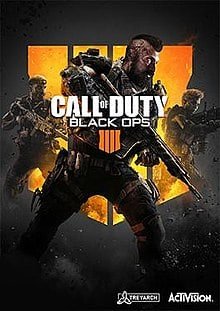