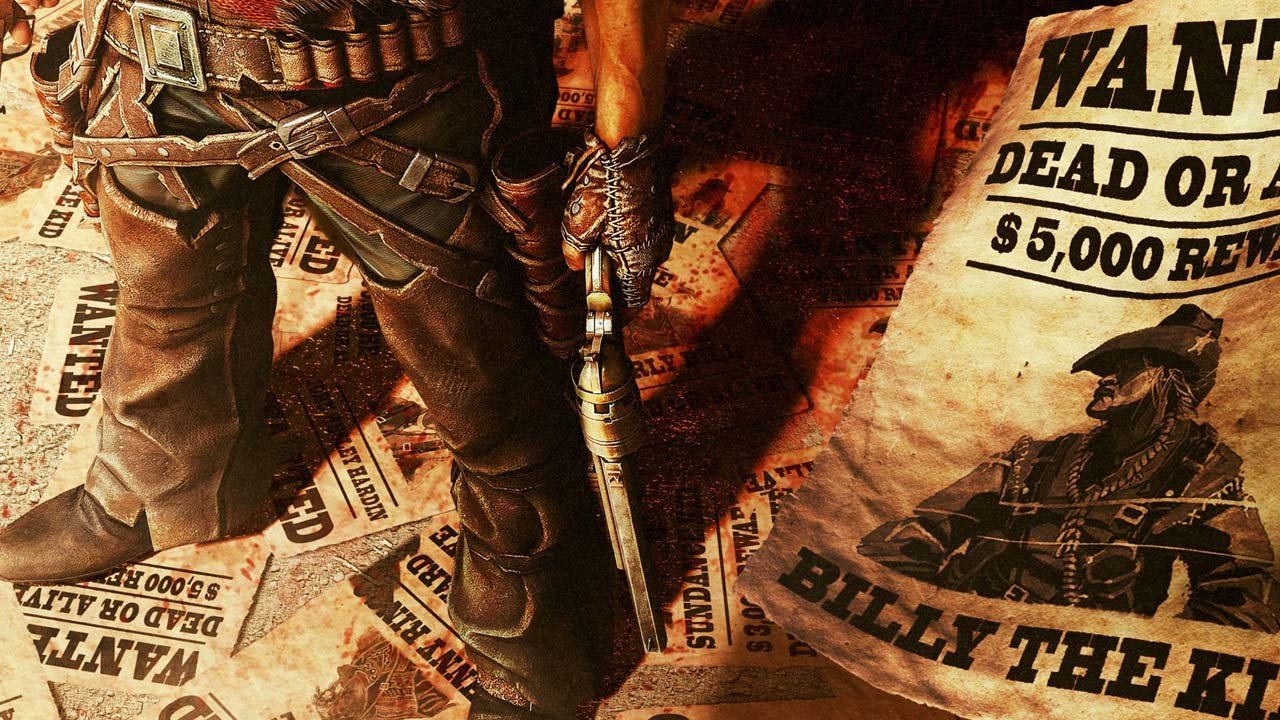 Return to the Old west with Call of Juarez: Gunslinger

To be honest, I can’t really believe I’m reviewing a Call of Juarez game. I don’t believe it because the last entry in the western FPS series was panned across the board by critics earning itself an abysmal metacritic score of 47/100. But since when has Polish developer Techland cared what critics thought? It didn’t stop them from making a sequel to Dead Island and it certainly doesn’t mean that despite one bad game they’re going to shelve the series which allowed them to break out of the PC market and into Xbox 360s everywhere. The first two Call of Juarez games were generally well received and put Techland on the radar of many console gamers. Techland garnered much more attention when they released the now infamous trailer for Dead Island. While their games never really broke new ground (except in the marketing department) but the titles I’ve played were at least competently designed and executed.

On the surface, Call of Juarez: Gunslinger is a western set FPS but it’s really an exploration of the narrative device known as the unreliable narrator. You play as Bounty Hunter Silas Greaves as he recounts some tall tales in a saloon in Abilene, Kansas circa 1910. Silas recounts his exploits to the willing ears of the saloon’s patrons but when the character start to poke holes in Silas’ version of events he will sometimes revise his story allowing for players to replay moments but with slight changes implemented. It could be a different path, an encounter with a different outlaw or an accidental death on the part of our protagonist. The device is explored pretty effectively for a first-person shooter which is a genre normally reserved for thrill-a-minute Michael Bay inspired action sequences. Although I’ve been finding it hard to pigeon hole shooters ever since Spec Ops: The Line rattled what had become a very ho-hum cage. CoJ:G is hardly the first game to explore the unreliable narrative, but it uses the device in a unique and sometimes comical way. I applaud Techland for having some fun with storytelling techniques and for creating something more than a game that just drives the player from scripted action sequence to scripted action sequence. 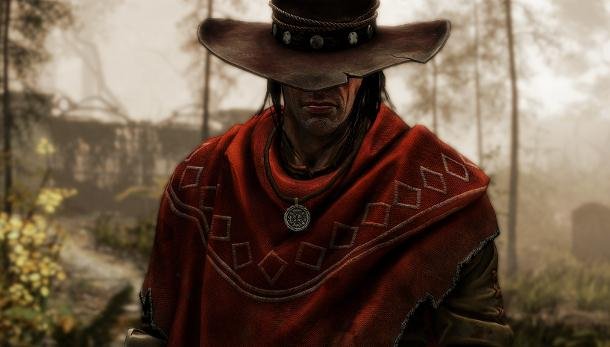 Call of Juarez: Gunslinger is a pretty full featured FPS for something that’s been moved to the downloadable space, but if 2012 taught us anything it’s to not underestimate downloadable titles. Gunslinger features three gameplay modes there’s a full single-player story mode which I’ve already mentioned and praised for its effective use of a seldom seen narrative device. In addition to that, players can hop online and participate in the quintessential western-style showdown, a duel. Duels are also found in the single player campaign where Silas Greaves will come up against some of the more famous names of the old west. The duels are definitely the one of the most challenging gameplay elements of Gunslinger. You’ll need a sharp eye and quick reflexes in to complete duels in an honourable fashion. If you draw your weapon before your opponent, history will remember you as a yellow-bellied coward, and in the old west nobody likes a coward. When in the midst of all the gun smoke, Gunslinger is a competent shooter that checks off most of the boxes for a decent FPS. Standard elements like bullet time and QTEs can be found but are not used as extensively as some of the bigger budget action games. The game is pretty linear and only small amount of off path exploration is permitted and still has you heading in the same direction. If you do wander around a bit you can find some collectables known as “Nuggets of Truth” these are codex entries that give the real history behind some of the people places and things found along your journey through your memories. Essentially there’s just enough game to be found in Call of Juarez: Gunslinger to keep most FPS enthusiast happy and for the price it’s a pretty full featured FPS experience. I do want to stress that any gamers out there who hold the story found in FPSs near and dear this game is a must play just to see a developer do something different than pointing your field of view at whatever building they want to blow up next. 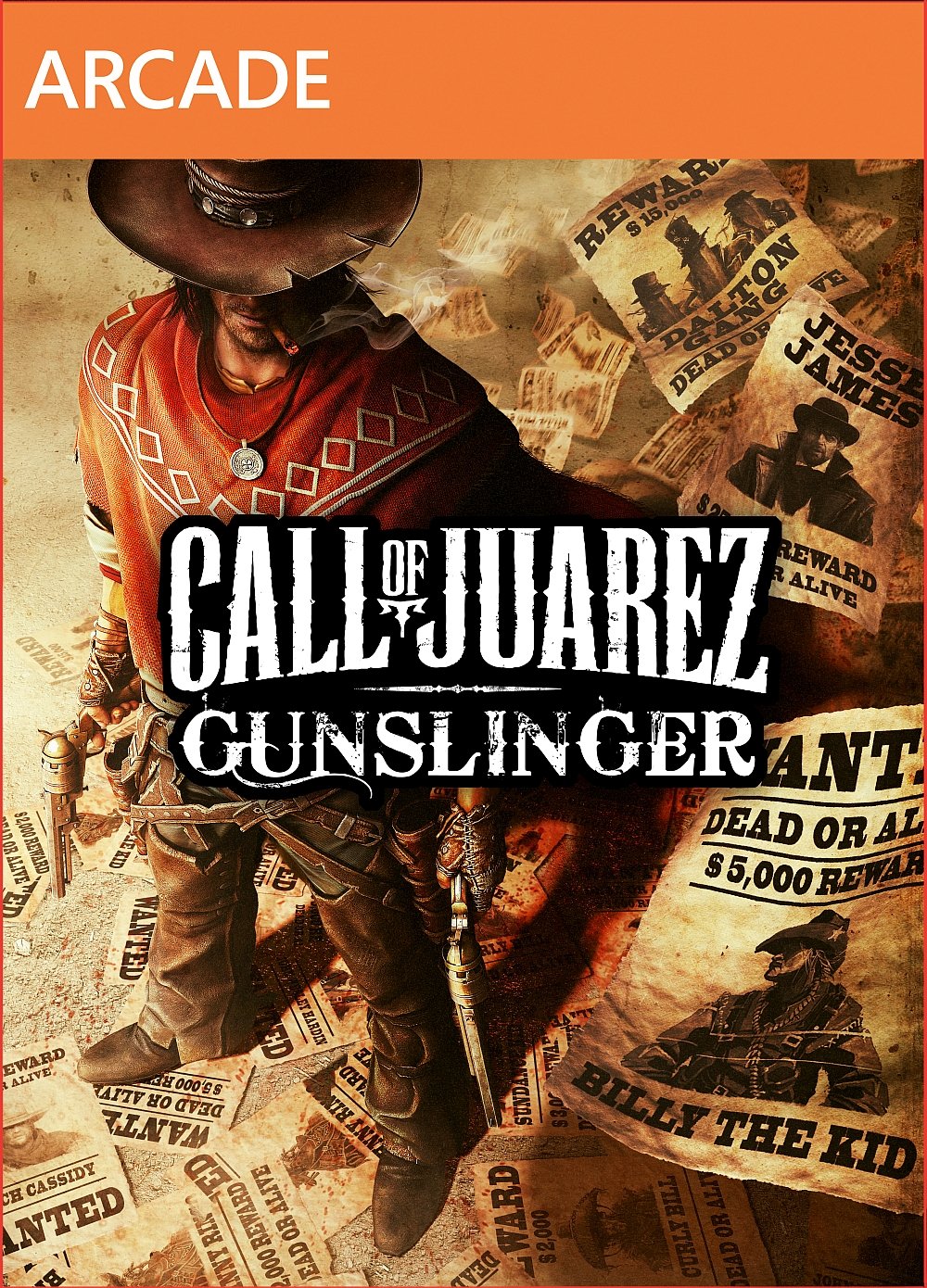