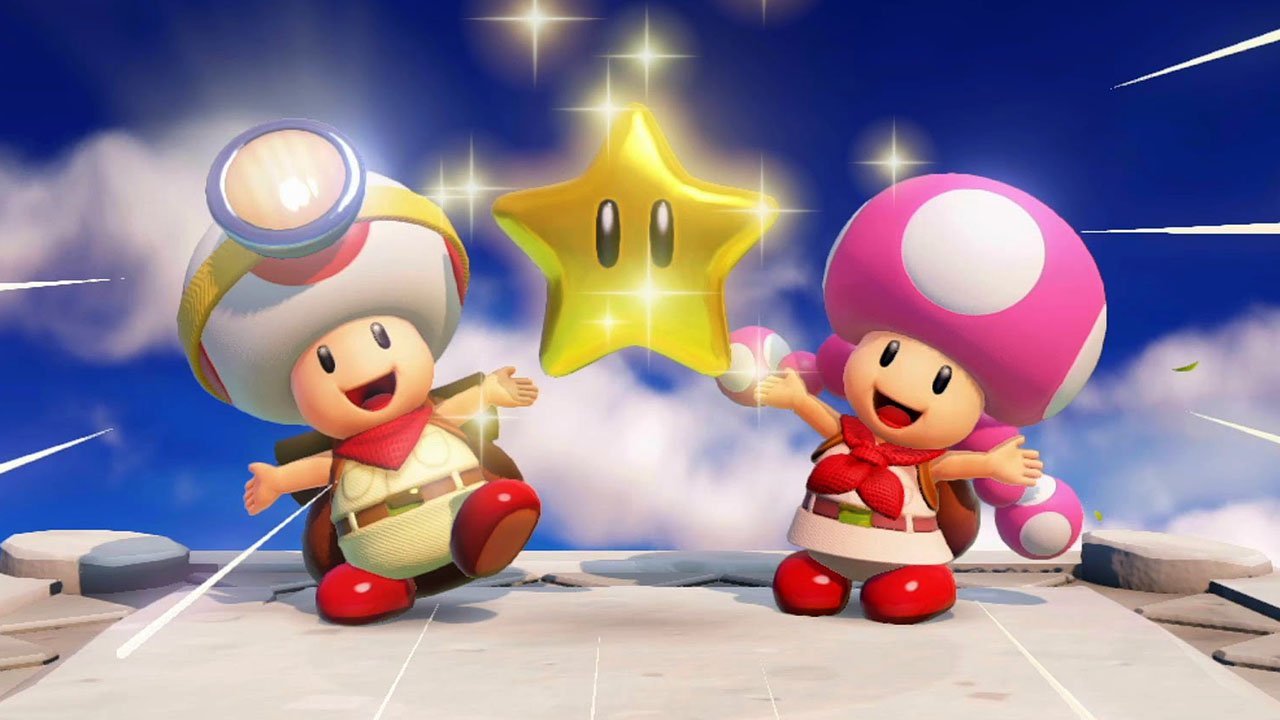 Over the years, Toad has been something of a punching bag in the Nintendo universe. From his debut as the disappointing figure that Mario freed only to learn his princess was in another castle to the endless cloning of the character in the New Super Mario Bros. series, Toad is Nintendo’s annoying little brother always begging to be part of the action before getting shoved to the side. So, it’s good news for the sad little mushroom capped man that the big N has finally decided to give the guy a game of his own. Captain Toad of the Toad Brigade was initially introduced back in Mario Galaxy as a far more active and even somewhat heroic member of the Toad clan. Then he appeared in Super Mario 3D World to star in a series of 3D puzzle mini-games. Now the little guy (or Toadette depending on your player preference) finally has a game of his own in a spin off and mild expansion of those mini-games that I mentioned earlier. It’s a fun little title with some beautiful design work. The trouble is that the designers never quite managed to make this title feel like more than a compilation of mini-games. Ah well, at least it’s a fun compilation.

c However, that doesn’t matter much. The animation is cute, but forcing a story into a puzzle game isn’t really necessary so the designers didn’t focus much energy on it. After all, it’s not like anyone ever stopped playing Tetris because they needed to know where the falling blocks came from or where they went when they disappeared. Nope, you play these sorts of games for the increasing challenge and narcotic level addition of the core puzzle design. Thankfully, Shigeru Miyamoto and co. stumbled onto a pretty fantastic design here.

The puzzles all hinge on three-dimensional dioramas that each function as levels (apparently Miyamoto once hoped to release these as physical merchandise, but I can’t see that happening). Using the right joystick and shoulder buttons, you can manipulate the dioramas round in three dimensional space (you can also move the Wii U controller around to change the view, but it doesn’t work very well). This proves pretty handy in puzzle solving since Captain Toad is one of the few characters in Nintendo history who absolutely cannot jump. That’s right, the company founded on the backs of leaping plumbers have removed that option from the game entirely.

Captain Toad wears a giant backpack for all of his treasure-gathering and as a result he stumbles slowly through each level. You’ll have to carefully map out a plan for each level, since the guy is essentially helpless when encountering an enemy or even a gap. There are a few items to help you along the way, like the occasional item that can be flung at enemies, a pickaxe that can be used to teardown bricks, or a cherry (cherry-picked from Super Mario 3D World, zing!) that doubles, triples or quadruples Toad for bizarre multi-character puzzles. Some puzzles also require you to manipulate the environment using the gamepad’s touch screen in a design borrowed from the brilliant 3DS puzzle series Pushmo. There are even a few boss levels that manage to twist the formula to feel like a fight in a way that works surprisingly well. From start to finish, it’s impressive how much mileage that the designers get out of such a simple concept. I was certainly never bored and some of the final levels were real brain-busters.

There are three “books” worth of these puzzles with around 70 or so levels overall. The game was clearly designed for younger players though, so until the end the challenge level is quite low. Finishing a level is as simple as grabbing a gold star, but there are hidden gems, unique level objectives, and even a few unlockable bonuses to keep completists coming back. Still despite all of that, Captain Toad: Treasure Tracker is a very short game that most players will run through in less than five sittings. It feels like a game that would have been best suited to a purely online release, yet got a physical disc to bolster Nintendo’s Christmas release state. Even the first run release comes at a lower price point and you can expect to see that drop even further pretty quickly. This is a minor game that never overcomes the fact that it’s a spin-off of bonus missions. That being said, the game is beautifully designed both graphically and in terms of gameplay. It’s an impossible title to hate, even though it never overcomes its humble origins. As long as you know what you’re getting into when you pop the disc into your Wii U, you’ll have a blast. Just don’t expect it to be anything approaching a full release on a major console. This is definitely a mini-game compilation and thankfully as far as that unfortunate genre goes, it’s a pretty great one.

In practice, Defenders of Time is no more and no less the same game as advertised – a bigger, prettier mobile addiction on my laptop and nothing but. 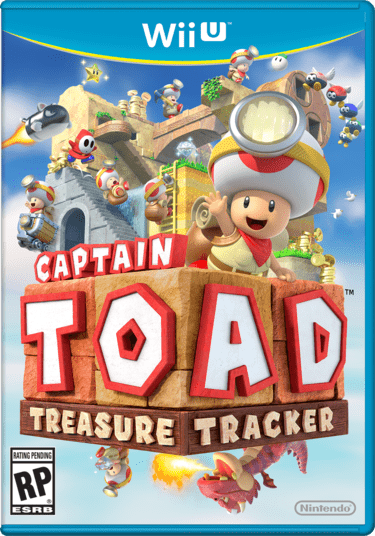