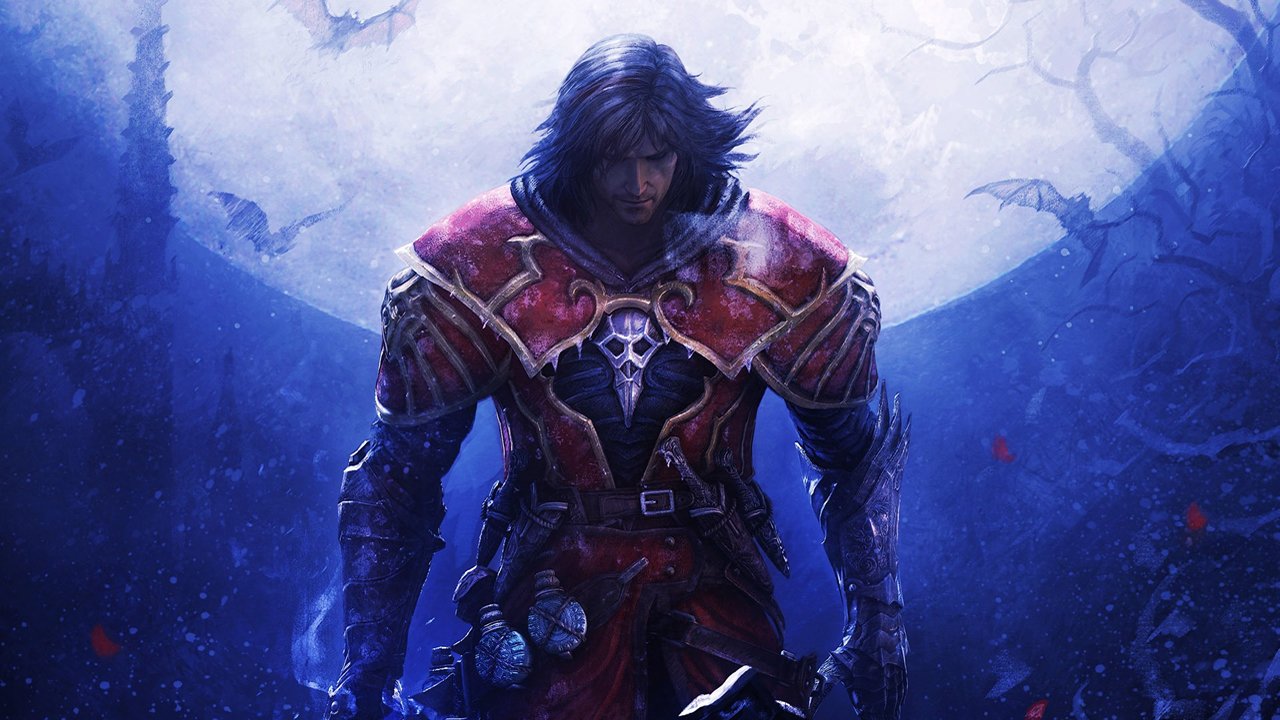 Castlevania: Lords of Shadow wasn’t the best game when it first came out in 2010 for Xbox 360 and PlayStation 3, but it was still an interesting update on a storied videogame franchise. The Ultimate Edition, newly released on PC, looks to improve the original console experience by gussying up the graphics and adding in the downloadable content developed after Lords of Shadow‘s launch. Unfortunately, the problems that plague the game aren’t the kind that can be solved with the fresh coat of paint that the Ultimate Edition offers.

This version of Lords of Shadow provides very much the same uneven experience as the original. In it, priestly warrior Gabriel Belmont must battle against beautifully designed monsters, navigate the breathtaking ruins, and solve a fair number of poorly designed puzzles. The similarities between Lords of Shadow and God of War are many — the combo-based combat mechanics, frequent quick-time button prompts, and much more — but it isn’t the fairly shameless level of “inspiration” that developer MercurySteam takes from others that is the source of the game’s problems: it’s the execution of those concepts. While Lords of Shadow is an imaginative and frequently enjoyable take on the world of Castlevania, it suffers from some frustratingly designed levels (a shame since they look so good) that combine with a fixed camera perspective, making it hard to see where to go next; unsatisfying and uninspired puzzles; and a difficulty curve that sees enemy encounters range from auto-pilot easy to incredibly hard.

Luckily, the visual design is still as impressive as it was three years ago. PC graphics options do help make it easier to appreciate the world of Lords of Shadow by allowing for higher resolution settings and a bump up to, what was for me at least, a reliable 60 frames per second. This is good since lovely visuals are one of the main reasons to play the game in the first place. The textures that looked a bit outdated in 2010 (particularly character faces and hair) are still as rough-looking as before, but the sharper picture quality goes a long way toward helping make the wonderfully detailed swamps, castles, and villages even more impressive than they already were on PS3 and 360.

The other differences between the console and PC versions are less impressive. The keyboard and mouse controls are incredibly awkward and make a controller necessary to play with the level of finesse demanded by Lords of Shadow‘s fun, but often tricky combat sequences. The addition of the game’s lacklustre DLC (content that MercurySteam itself has since called a rushed mistake) doesn’t do a lot to add to the appeal, either. Two new chapters that bring extra length to an already bloated story aren’t a very enticing proposition for players who may be put off by the repetition of the nearly 20 hours of content preceding them.

Those who are interested in playing Lords of Shadow for the first time should be pleased with what’s on offer with the updated game, but anyone looking for a substantial overhaul that fixes the original release’s issues shouldn’t bother with the PC version. Despite being an impressive port that both runs smoothly and looks better than ever, Castlevania: Lords of Shadow – Ultimate Edition is very much the same not particularly great game it was years before.

The problems that plague Castlevania: Lords of Shadow aren't the kind that can be solved with the fresh coat of paint that the Ultimate Edition offers. 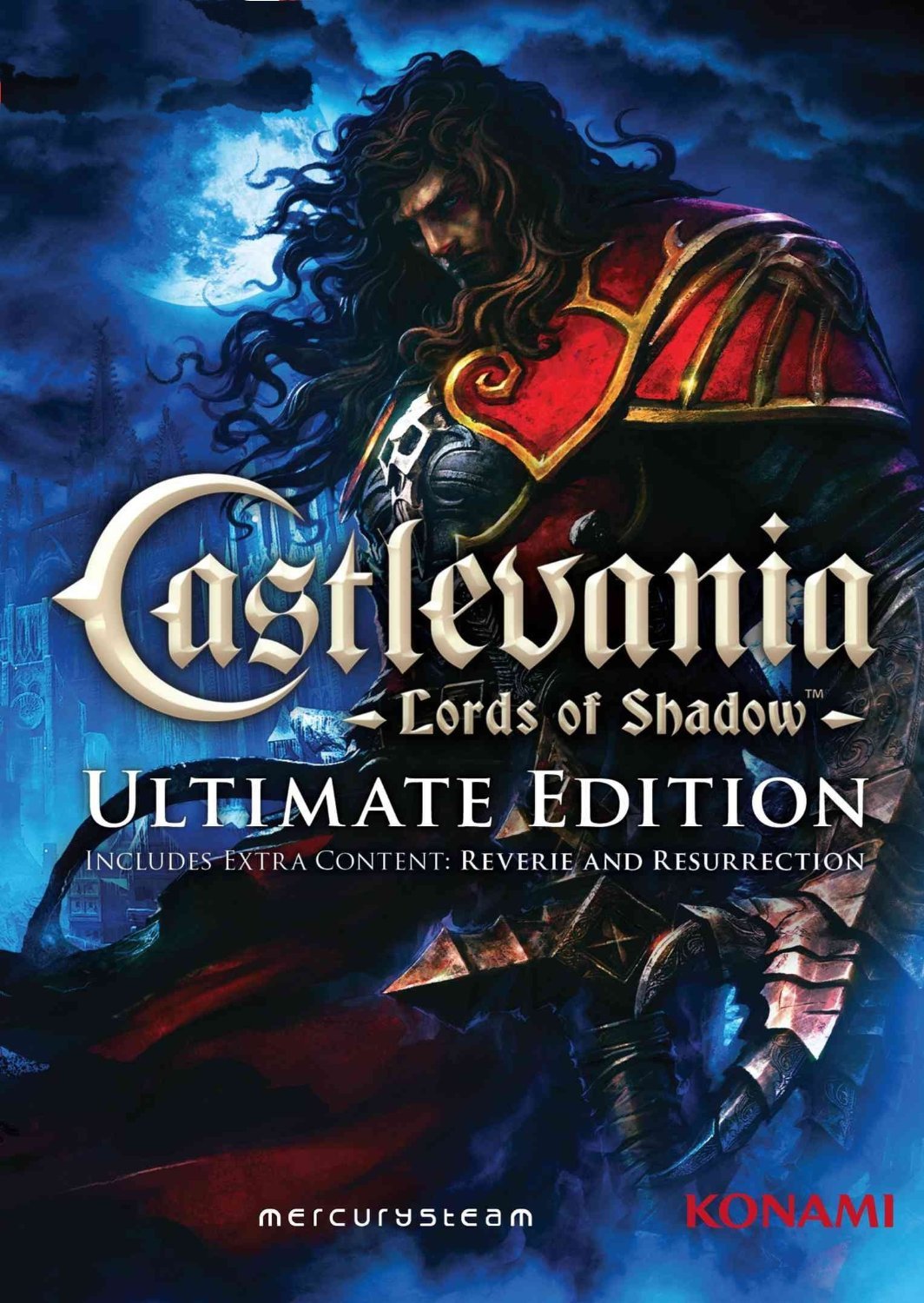