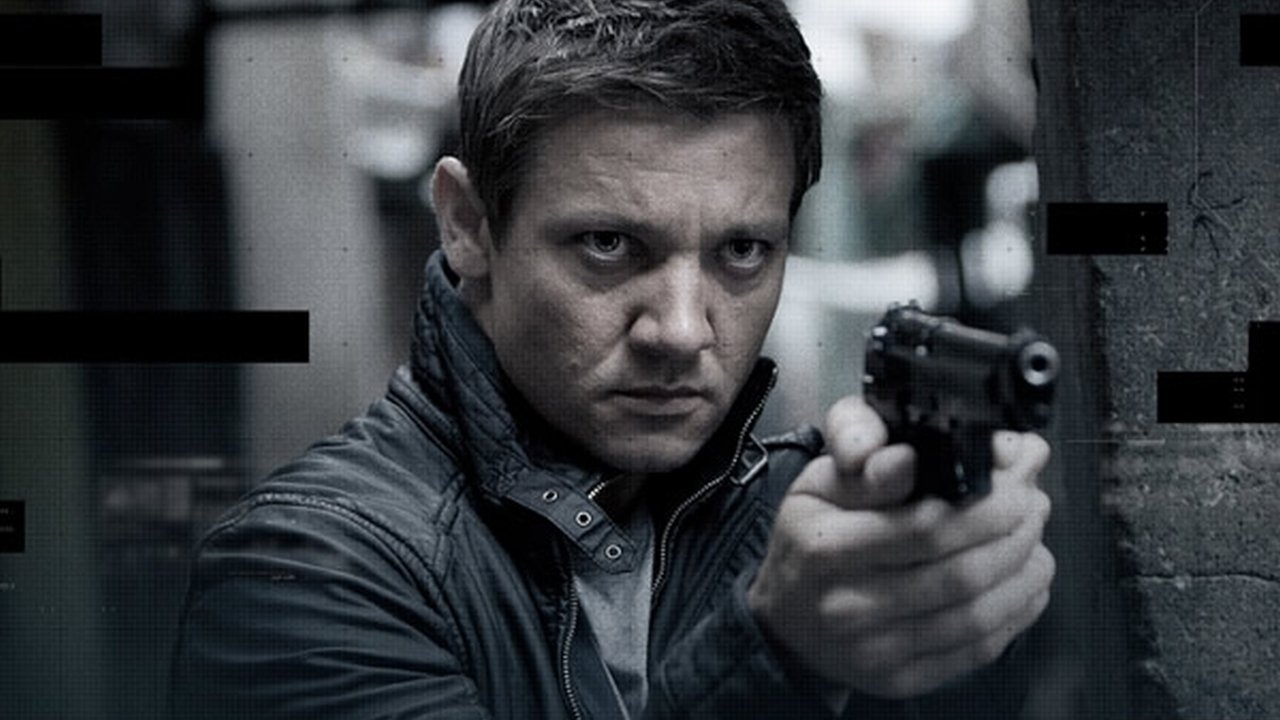 There a feeling of desperation that runs through The Bourne Legacy.

This franchise wrapped up in a satisfying way five years ago. The ongoing mystery was solved and while the final shot left things slightly open that was primarily just was of giving an audience a happy ending after a three movies of brooding action misery. Talented people came on board to attempt to revive the franchise including writer/director Tony Gilroy (Who wrote the previous Bourne movies and directed Michael Clayton), Jeremy Renner, Rachel Weisz, and Edward Norton. Everyone treats the material very seriously and professionally, but despite a few fantastic sequences the filmmakers simply can’t overcome the fact that this is a sequel/remake. There’s nowhere for this story to go so everyone spend just over two hours struggling to justify the existence of a fourth chapter and a leave a few doors open for a fifth. If it feels like you’ve seen it all before, that’s because you have and even though everyone involved tries damn hard to make this semi-reboot work, it’s ultimately a disposable blockbuster with delusions of self-importance.

Jeremy Renner plays our Jason Bourne substitute and in between the opening scenes of him climbing mountains and fighting wolves, a graying Edward Norton frantically stares at computer screens while trying to set up the plot. It turns out there was a second Bourne-style super soldier program in place, this one even more super secret. Norton was in charge and his soldiers were filled with drugs that increased their brainpower and physical ability. When Damon’s Bourne runs rampant in New York, Norton tries to kill off all his soldiers and make the program disappear. Renner survives, but without his precious pills will soon be an imbecile, so he runs to the lab for a new hit. In that labm we meet Rachel Weisz’s pretty scientist in charge and as part of Norton’s program cleansing, one of her lab partners starts inexplicably killing everyone involved. She somehow makes it out alive, but upon returning home psychiatrists show up offering help who end up being secret government assassins trying to kill her. That’s when Renner shows up and the two plots combine. Soon, Renner and Weisz are on the run n’ falling in love (just like Matt Damon and Franka Potente last time) while being pursued by Norton and his all-seeing government helpers (just like Joan Allen and David Strathairn last time).

Gilroy is a talented writer and has gifted actors delivering his dialogue. So, while people are rattling on about the new program and special “meds” for the first 20 minutes or so it seems like he’s up to something exciting. Unfortunately he commits the ultimate action movie sin that both Doug Liman nor Paul Greengrass avoided when they directed Bourne movies: he gets too wrapped up in the conspiracies and loses track of the action. The Bourne Legacy is over 2 hours long and feels like it. The first hour or so spent setting up the story gets quite boring quite quickly (that’s about the only thing that happens quickly in the first 2 hours). The plot is ultimately a simple spin on previous Bourne flicks, but Gilroy over-explains everything to death and sucks the small levels joy out of the concept. The scene in which Weisz’s lab partner goes postal is undeniably intense, as is the follow up sequence when she’s confronted by the undercover agents. The trouble is that it takes an hour to get there and then after Gilroy’s two original set pieces are used up, the movie turns into an uninspired Bourne Identity remake rerunning scenes we’ve seen before. It looks slick, the action is mostly CGI free, the over-use of shakycam is gone, and the acting is solid. All of those classic Bourne elements are in place, except for a decent story and a sense of originality, which essentially kills the movie.

When the Bourne series started, it was a somber and physical answer to the supped-up CGI spectacle that was ruining summer blockbusters. Trouble is that it worked so well all blockbusters started copying the formula, with even Batman and James Bond getting an “edgy,” “realistic” reboots. So many brooding, existential action movies have come along after the Bourne movies started the trend that The Bourne Legacy doesn’t feel that special anymore. It feels more like a Bourne knock-off, which is a kiss of death in any franchise. And let’s face it, Jeremy Renner may be a strong action lead, but he’s no Matt Damon. Gilroy makes sure to hammer home that the events of this film occur concurrently to Damon’s adventure in The Bourne Ultimatum, so perhaps there’s a masterplan to link up both stories in the next chapter that will be worth all of the back peddling and groundwork that grind this sequel/remake to a stand still. I’d like to think that’s the case, but unfortunately even if it is true, it’s unlikely that enough people will embrace The Bourne Legacy to justify a fifth entry in the franchise. It’s too bad the studio got greedy and couldn’t let this series end. The Bourne movies were amongst the best and most influential blockbusters of the 2000s with a strong legacy. Now…well, even the word “legacy” ruined when you bring up the name Jason Bourne.

The Bourne Legacy is over 2 hours long and feels like it. The first hour or so spent setting up the story gets quite boring quite quickly. 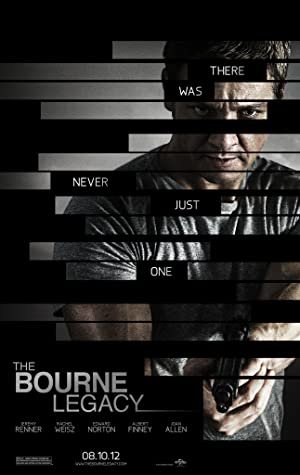