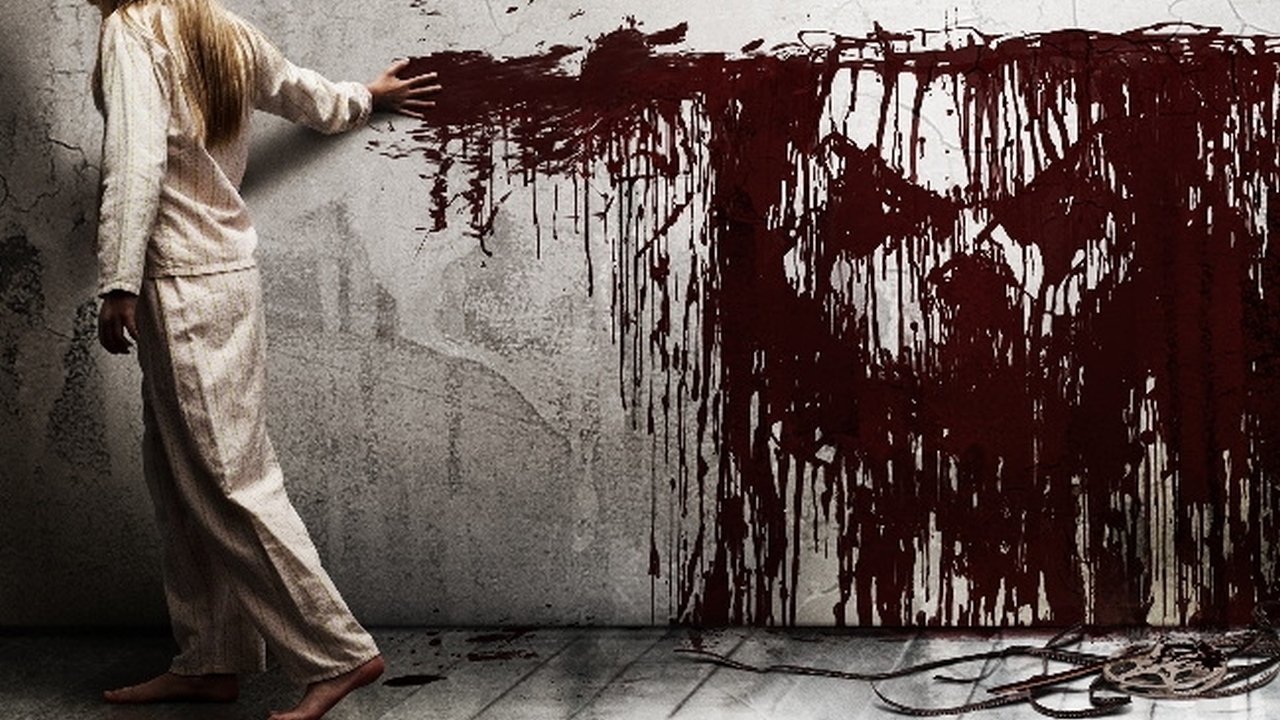 Sinister is not a great horror movie, however it is at least a competent one.

The scenario may be familiar to anyone who loves the genre, but thankfully writer/director Scott Derrickson executes the familiar beats well. The movie is nothing special, but it works and after an August packed with absolutely insipid horror fair like The Possession and The Apparition, functional horror sounds pretty good right about now. The acting is decent, the set up creepy, the scares plentiful, and the pay off effective. It doesn’t revel unnecessarily in goopy gore and the filmmakers actually attempt to tell a story. Sure, there aren’t many surprises (especially if you’ve seen the poster which gives away the ending), but at least there’s one perfectly watchable Hollywood horror movie slipping into theaters in time for Halloween.
https://www.youtube.com/watch?v=_kbQAJR9YWQ
Mashing together bits of The Ring, The Shining, and various other genre yarns, the movie follows Ethan Hawke’s struggling true crime novelist and dysfunctional family man. He had a single best seller years ago and has been desperate to repeat the success ever since. These days he moves his family to a new city every few years to investigate an unsolved murder. The plan is to find the culprit, but usually Hawke just ends up alienating everyone in town and irritating the police until he’s forced to leave. This time he’s investigating an odd mass hanging of a family and actually moves his own family into the house where the crime took place (smooth move). While moving in, he finds a box containing old home movies and decides to project them out of boredom. The first reel he projects is of the family hanging. The next is off another family being burned alive in a car in their garage. The next one is of an entire family drowning in their pool. Hawke notices the same creepy masked man in all of the footage and thinks he might be onto some sort of serial killer and a best seller in the making. A bumbling local deputy/fan (James Ransone) agrees to help the investigation and discovers in every case a single child was missing from the family massacre. A skype call with a professor of the occult (Vincent D’Onofrio) suggests the masked man in all the footage might be an ancient evil spirit who hides in images and controls/kidnaps children. Do you think there’s a chance that this spirit might come after Hawke’s family?

Like I said, you can probably work out where things go from there. What makes the tired tale effective is that Scott Derrickson clearly knows the genre well. He creates a slow brooding atmosphere from the first frame and carefully doles out suspense and scares throughout. Sure the family home looks like a shadowy nightmare even in daylight, but hey! It’s schlocky horror movie, folks! Enjoy. Derrickson’s home movie murders are also quite frightening, eerily realistic without being too graffic and every bit as haunting as they are supposed to seem in the narrative. Derrickson is also helped immeasurably by casting Hawke in the lead role. The film will never be remembered for hosting the actors finest performance, but he gives what could potentially be a bland victim a personality and weight that helps ground the film immeasurably. You can buy Hawke’s performance during even the most surreal or exaggerated moments, which is pretty crucial for this sort of the thing. The rest of the cast is fine with Ransone stealing scenes as the idiot comedic relief and D’Onofrio making an exposition factory feel like a genuine character. If nothing else, Sinister is a slickly made horror romp that gets the job done.

More seasoned fans of the genre might scoff at Derrickson’s creation and that’s fair enough. If you’ve seen a wide variety of horror flicks in the past there’s nothing really here that registers as new or special. The “Mr. Boogie” spirit is creepy, but your standard silent evil spirit. The home movies unnerve, but are indebted to decades of found footage horror. And any movie that uses on creepy kids is relying on a genre trope that stretches back to the 50s. So, not exactly something that will reinvent the genre. However, if you’re not a connoisseur of movies about things that go bump in the night and are just looking for a few supernatural chills this Halloween, you could do much worse. Think of Sinister as a McDonalds brand horror movie. You know exactly what you’re getting when you buy a ticket, you won’t be disappointed by the result, but you’ll also get little nourishment and possibly a little gas. Ok, so the last part might not be true, but this really is a fast food horror movie, so if you want something substantial to scare the wits out of you this Halloween get thee to a rep theater or DVD store and pick up a proven classic. If you just want a quick fix, Sinister is perfectly acceptable. Just know what you’re getting into.

Think of Sinister as a McDonalds brand horror movie. You know exactly what youâ€™re getting when you buy a ticket, you wonâ€™t be disappointed by the result, but youâ€™ll also get little nourishment and possibly a little gas. 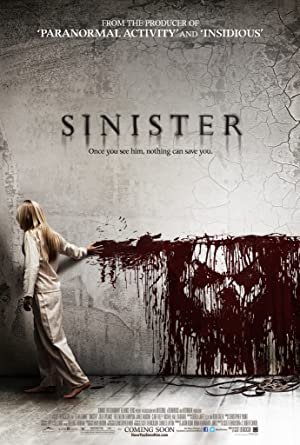