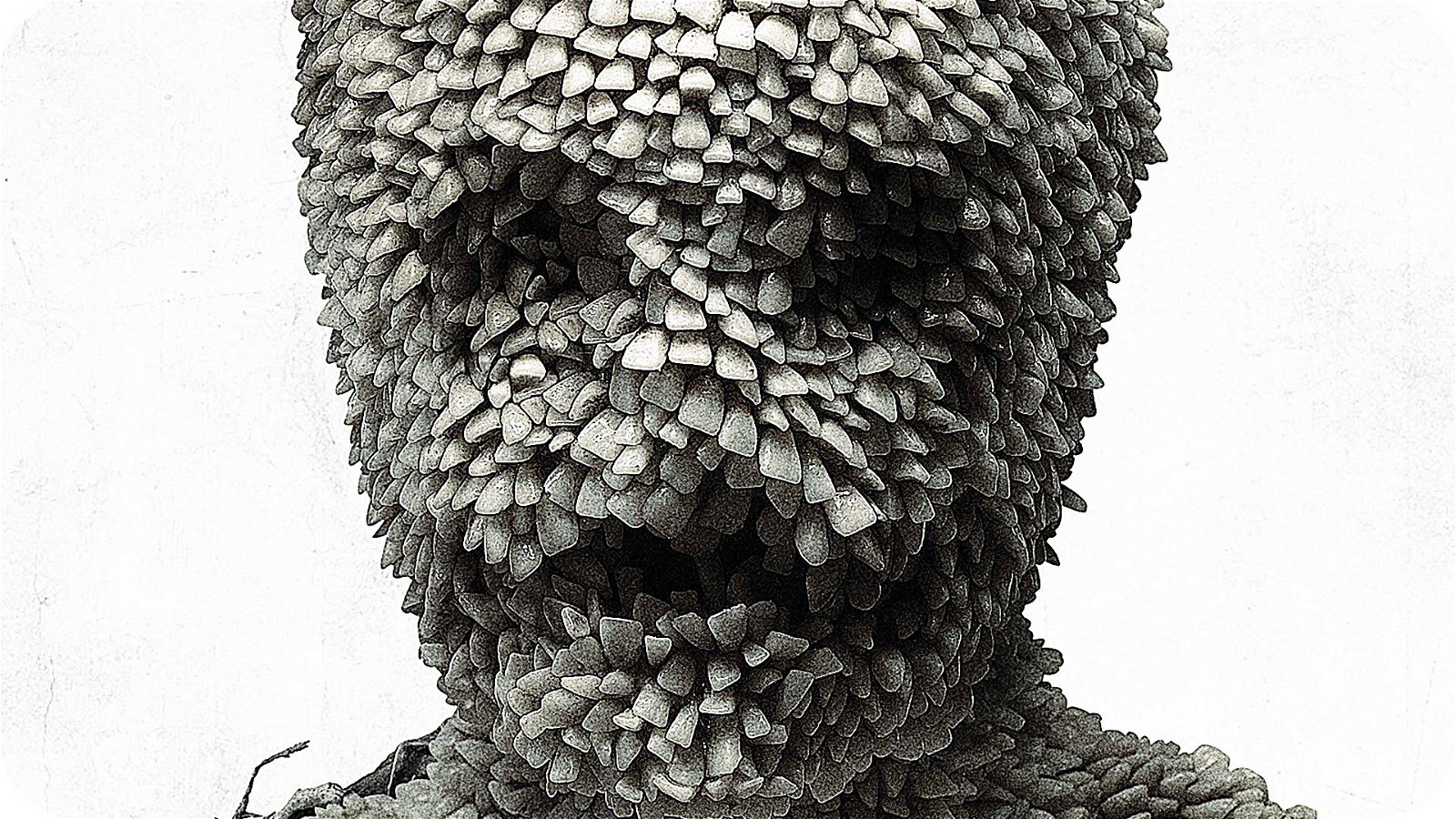 While episode one of Channel Zero (Syfy’s new creepypasta anthology series) didn’t blow me away, episode two was at least a strong gust of wind. The creepiness intensifies, secrets are revealed and the plot thickens.

Sheriff Gary Yolen’s daughter, Katie, is once again mesmerized by the mysterious show, Candle Cove. One of the characters begins to speak to her, telling her to look under her bed and that they miss her. We’re then greeted with screaming and a phone call to Mike from Katie’s mother, Jessica, saying that Katie has stabbed her brother Dane with a hook.

Finally utilizing his child psychology, Mike attempts to speak to Katie in the hospital while his mother goes to a local TV station to see if anyone actually has a copy of Candle Cove (only to meet an over-the-top fanboy weirdo). Mike doesn’t get too much information from Katie other than he needs to go inside “the cave”. Mike and his mother head down to “the cave” (an abandoned warehouse) and after some searching, Mike discovers the body of the one child never recovered in the murders: his twin brother Eddie.

Episode two of Channel Zero finally starts getting its act together. The editing isn’t as quick and disjointed, the flashbacks make sense and the pacing flows better with longer scenes. Not to mention that the creep factor gets amped up. The colours are more muted this time and the long, faraway shots of people in the distance make it so unnerving, especially when Mike is climbing the stairs of the factory,

While Channel Zero is noticeably getting better, the acting is still hurting the series. At this point I’m more inclined to believe that it isn’t the actors, but the fault of bad directing and bad takes being edited together because the acting isn’t consistent. Mike’s mother was a monotone stone in the first episode but episode two shows her coldness melt away and actually bring some emotion in her role. She showed genuine confusion at the TV station, fear at the warehouse and even cried when her son was found. She’s still a little stoic but at least it’s clearer that it’s due to her becoming numb from all the pain she’s been through.

Sheriff Gary and his wife Jessica show no emotion at the hospital and talk to each other as if they’re discussing what to have for dinner. This isn’t a normal reaction to your son getting stabbed by your daughter, who is now in the psych ward. Show some crying, comfort, shouting, anything!

What can we say about our main protagonist? The writing and imagery for Mike’s development is very strong as the line between his sanity and the supernatural elements becomes blurred. Are the figures he’s seeing a manifestation of his own guilt? Or is he just susceptible to the evil forces of Candle Cove? Unfortunately this subplot can’t run at full speed with the busted ankle of poor acting.

I sort of get that the writers are going for a traumatized and mentally fragile man. I also get that they’re trying to make the audience feel like there’s something off about him but Mike is supposed to be at least a little likeable. His monotone and stoic nature combined with his Mr. Rogers-style speaking is so off-putting and unintentionally creepy that it’s more effective than the overall atmosphere of the show. Mike’s lack of tact in anything he says or does is so frustrating, yet he wonders why it lands him into trouble?

Aside from all of that, Channel Zero is slowly but surely becoming its own thing and while some speculation was put to bed in episode two, many more questions remain. Where is Gary taking Mike? Why is that lady feeding that nightmare fuel, tooth-child? The unnerving nature of Channel Zero is a refreshing change up from the gore and shock fests on TV right now and the simmering build up (along with my own intrigue) will keep me watching.

More is wanted and more is needed. 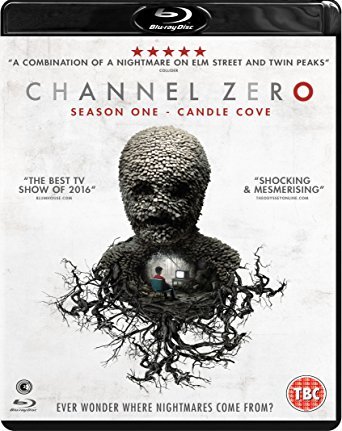