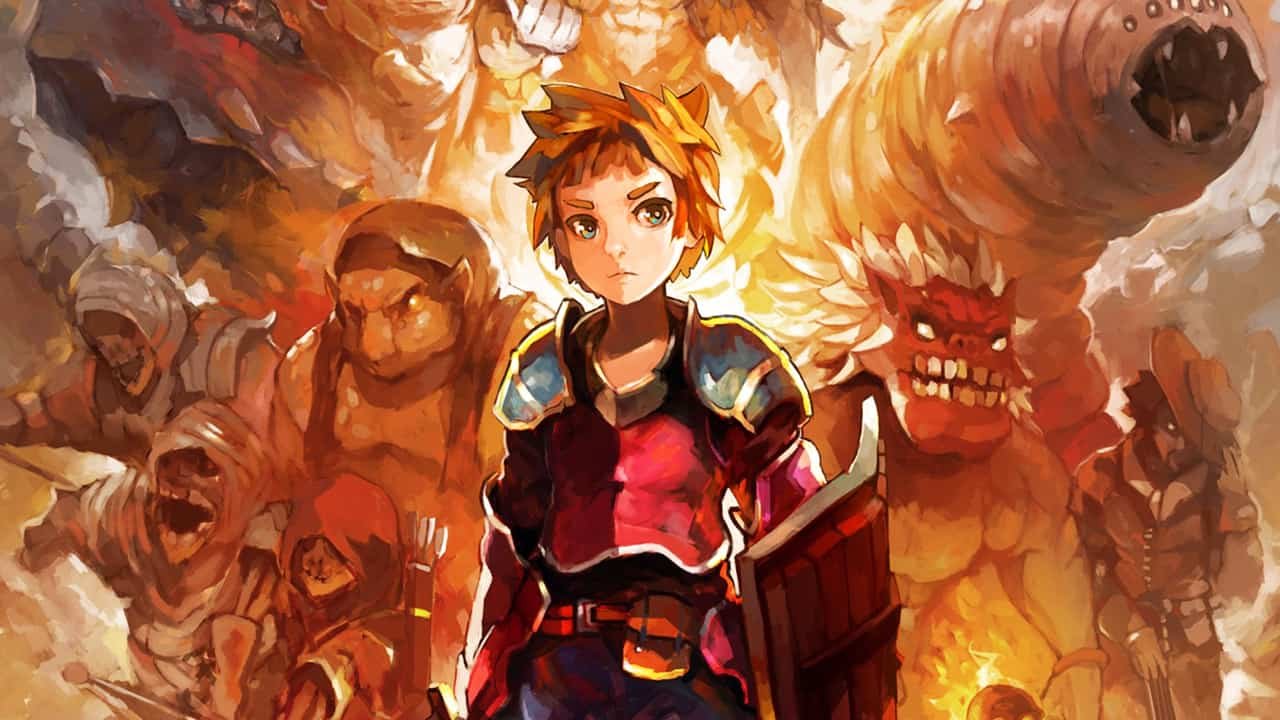 The Metroidvania subgenre has been around for a long time now. Newer games, especially titles created by indie developers, have taken the style in new directions to birth unique experiences such as Axiom Verge or The Messenger. Chasm doesn’t attempt to reinvent the wheel when it comes to Metroidvania games, but it does try to create a more personal journey. Unfortunately, this results in far more linear game than what’s expected of the genre.

Chasm has players take on the role of a silent knight, going on a mission for the Guildean Kingdom. This mission deals with a small mining town where all the townspeople have gone missing, kidnapped by creatures dwelling inside the mines. The overall plot of Chasm is fairly simple, but the game contains pages of lore which can be found through exploration. While this lore does help Chasm’s world, it’s a shame that the game will never let you see any of it, confining you to the single screen town and its mine.

The visuals of Chasm are its most charming element. The game’s use of 16-bit pixel art and smooth animations easily tug on the strings of nostalgia. This also applies to Chasm’s environments. Despite their quality however, there’s nothing unique to help any of the game’s graphics stand out as something memorable. This extends to the game’s soundtrack, being decent equally forgettable.

Looking at Chasm’s gameplay, it isn’t hard to see where its inspirations come from. In nearly every way, Chasm borrows from Castlevania: Symphony of the Night, the founder of the Metroidvania genre. Anyone who’s played any of the later 2D Castlevania titles will know exactly what to expect when it comes to Chasm’s RPG elements and its controls, backwards dash and all.

Where Chasm does try to do something new is in its level design. Chasm uses a procedurally generated map, creating a random map layout when a new save file is made. This concept sounds interesting, potentially giving players their own unique experiences and allowing for multiple replays. In practice though, this eliminates a lot of what makes a Metroidvania game fun in the first place. Without proper planning, areas in the game feel disjointed and boring to scroll through. This also takes away from Chasm’s combat, which often results in fighting or skipping past the same handful of monsters placed directly in front of you in otherwise empty halls.

Chasm has a lot of the right pieces needed for a great game, but it doesn’t manage to put them all together properly. In most cases, Chasm plays it too safe, copying more than it probably should from iconic games of the past. If it had a single, well-thought-out map or an algorithm that crafted more clever areas, Chasm would be a much more enjoyable game. As is though, Chasm is hardly a world worth exploring. 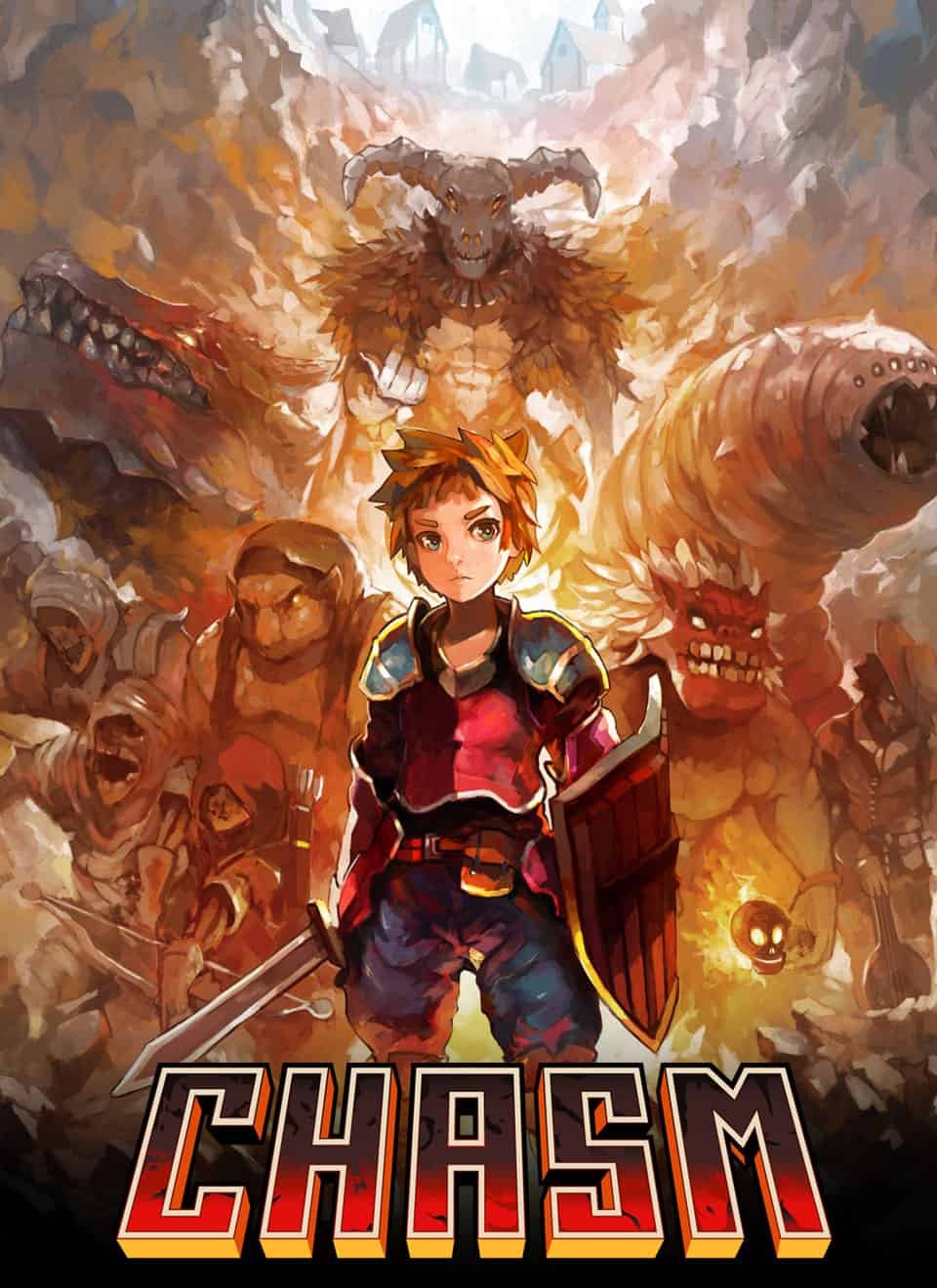