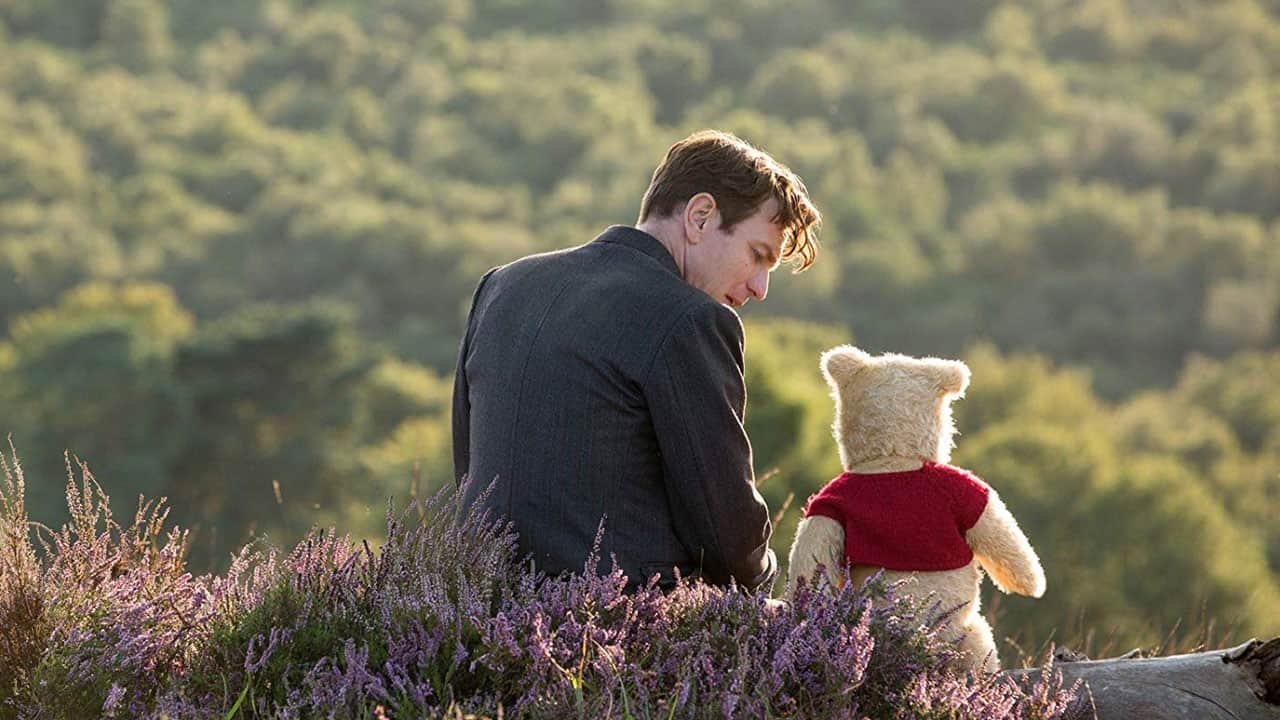 I grew up on Disney. From the live action to the animated, I used to love all the movies Disney released to screens, home video, and even the Wonderful World of Disney.

And in spite of the vast selection Disney had to offer, I always came back to Winnie the Pooh and his adventures in the Hundred Acre Woods. So when I heard about a new film in the franchise starring Ewan McGregor titled Christopher Robin was in the works, I was excited. Now that I have seen it, I can safely say, it is fun, if a little light on substance.

Christopher Robin is a light-hearted story about not growing up too fast. It focuses on the titular Christopher Robin (Ewan McGregor) following his life after he has grown out of childhood in the Hundred Acre Woods. He has served in WWII, married his sweetheart Evelyn (Hayley Atwell), has a young daughter (Bronte Carmichael), and works in a stressful job. But with all this growing up, he has left his furry friends behind, and has lost the spark that makes him youthful and full of life.

At its core, Christopher Robin is a story about finding your childhood and rediscovering what made life worth living. It is not the daily grind at work, but the time spent with family and the ability to take in the little moments that make it interesting. To help Christopher rediscover this forgotten concept, Winnie the Pooh and friends visit him, forcing him to not only deal with his past, but helping him find what he had lost in the process of growing up.

It’s a story that worked for me, and I can imagine will work with anyone that still clings to aspects of their childhood. While it’s not a deep concept, and honestly, is not saying anything we haven’t seen before in other films such as Hook or Finding Neverland, but it is done with a flare that works.

Disney has spent the last few years trying to reinvent their classics into new live-action blockbusters. Films like Beauty and the Beast, Maleficent, and The Jungle Book all fit into this vein. Every dollar is on display, flaunting what can be done within the medium when given a big enough budget. And for many, that is what they want out of the new Disney. But honestly, I often enjoy the kinds of films that aim for simplicity. The kind of film you can watch with your kids and enjoy every minute of, from the opening titles to the credits.

That is not to say Christopher Robin feels cheap – far from it. The CGI used is subtle, crafting a believable world where Winnie the Pooh, Tigger, Piglet, Eeyore, and all the rest feel alive. The small details such as how the animals talk, move, and react demonstrate the true artistry at play. The visible stitching, bald patches, and even how the arms move, brought the film to life, especially during times the story fell flat.

Much like many of the films that touch on finding your inner child, there have to be a few segments with a fish out of water story. Christopher Robin has Pooh visiting post-war London, and turning the world that Robin now lives in upside down. And honestly, all scenes with Pooh on the screen are magical. Many hardened critics in the theatre were laughing, cheering and audibly enjoying the antics of the silly old bear. As Pooh asked for a Red Balloon, and carried it throughout a section of the movie, even my jaded, critical heart was moved to a bit of laughter.

‘But Brendan,’ I hear you ask ‘With all these fantastic elements present, why was it not a perfect family film?’ The answer lies in the human relationships and how they play out. Most notably, for me at least, was how Robin and Evelyn’s relationship works on screen. This being a children’s film, and with time being of the essence, their relationship was never given enough focus to feel natural. The age-old use of tropes rears its ugly head; we get to see brief glimpses of their struggles, the bad times, and their disappointments, but not enough time is spent to show how these characters actually work together, beyond a few hugs, and the fact they have a kid.

Furthermore, the supporting human cast are basically cartoons. Robin and family feel like human characters with depth, even if their relationships are out of focus, and the CGI animals feel natural. Yet, somehow, all of the other human characters in Christopher Robin feel like caricatures, more akin to a Monty Python sketch than real, believable people. Yes, I hear you chiming in once again that this is a kids film, and that is to keep the kids happy. But when everything else feels so polished, the flat characters make the rest of the film feel shallow, taking away from some of the impact that otherwise would be present.

Alas, Christopher Robin is what it is: a promising concept, with true artistry on display, but a few odd choices and missteps keeping it from achieving greatness. This is not to say it’s a bad film, or one that’s not worth your time. It brings the Hundred Acre Wood to life in a way I never thought I needed, and as I said, if it can warm this critical heart, it can’t be all that bad.

Christopher Robin brings the Hundred Acre Woods to life in a way I never thought possible. It’s just disappointing that not all of the characters can be as lively as Winnie the Pooh and friends. 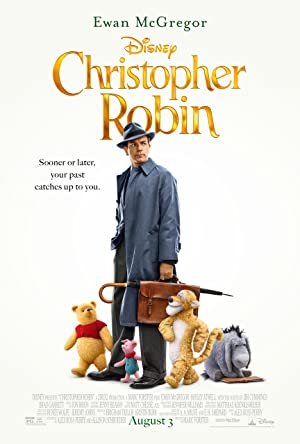