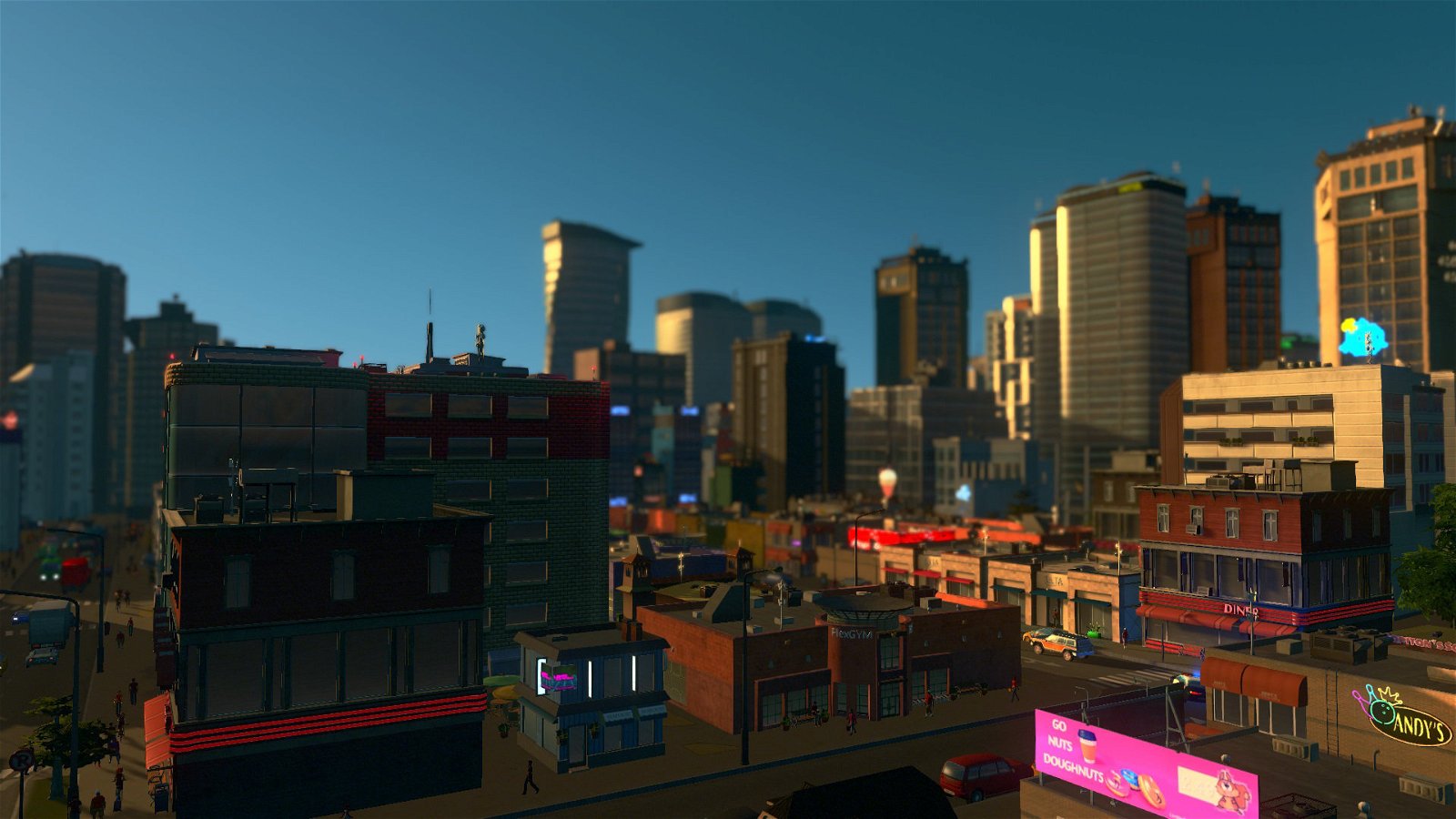 I really needed a good palate cleanser after my review of The Sims 4 on PS4, so it only makes sense that I would go from Will Wright’s second famous simulation game, to something like his first. I had a lot of friends recommend Cities: Skylines to me when it first released in 2015, and while it looked really interesting, my experience (or lack thereof) with SimCity made me hesitant.

However, being a longtime lover of sim games of any nature I was ready to dive right in and I’m glad I did; Cities: Skylines is an amazing love-letter to the glory days of SimCity, and it finds a welcome home on console.

This isn’t Cities: Skylines first outing on console, nor is this CGMagazine’s first outing in reviewing it, as my talented colleague Cody Orme reviewed the Xbox One version only a few short months ago. You build roads which have grids attached to them, you assign districts to those grids (residential, commercial, and industrial) and watch as your city begins to thrive. While it can be a bit overwhelming to jump into (I quit five minutes in and restarted at least a dozen times before making a city I liked), and there is a lot of nuance to effectively in managing taxes, policies, budgets, etc.,  it’s also easy enough to understand that even a newcomer can get into it quickly.

While Cody’s review covered pretty much all of it, I can’t help but disagree with him on the most crucial function of this port: its compatibility with the hardware, or at least the subjective nature of it. The game’s simplistic nature of crafting—i.e. building roads then selecting districts—lends itself very well to a controller. Cursor control is fluid and moves at a smooth pace so you always feel in control, coupled with a precise camera that allows you to really get a clear view of what you’re creating. Admin controls are delegated to the shoulder buttons (starting/stopping time, as well as cycling through building options) and everything feels convenient and easy to navigate.

And to be fair, while he does praise the controls, the line, “It’s hard to say if it’s better than the original controls” is what stands out to me because comparison is irrelevant—the controls work superbly on console and that’s what matters. Coming off of something like The Sims 4, it was genuinely refreshing to see how well this game has been adapted to console. You don’t feel like you’re struggling to navigate sidebar menus, or wrestling with an unwieldy cursor that thinks it’s still on mouse controls. You’re always in control, and as such, your creativity can thrive.

Much like its PC and Xbox One counterparts, Cities: Skylines looks amazing on the PS4 (granted it’s running in Unity so that’s not exactly a herculean task) with an impressive amount of detail despite some obvious graphical shortcuts. The game runs amazingly too, with absolutely no slowdown in even the most densely populated cities. At launch, Cities: Skylines came with two DLC add-ons: the “After Dark” addition which adds a day-to-night cycle and expanded options for nightlife building; and the “Snowfall” addition, which adds winter landscapes to build upon and the managing of a colder climate.

Cities: Skylines is an excellent game for anyone looking for a serious project, with an amazing zen-factor. Like Harvest Moon, or more recently Stardew Valley, there is nothing more satisfying than sowing the seeds of an idea and watching it grow into something prosperous.

Final Thoughts
Cities: Skylines is definitely a must-own for fans of the genre, or gamers with a nostalgic itch for SimCity that EA certainly won’t scratch.
More From CGMagazine 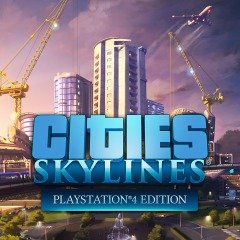