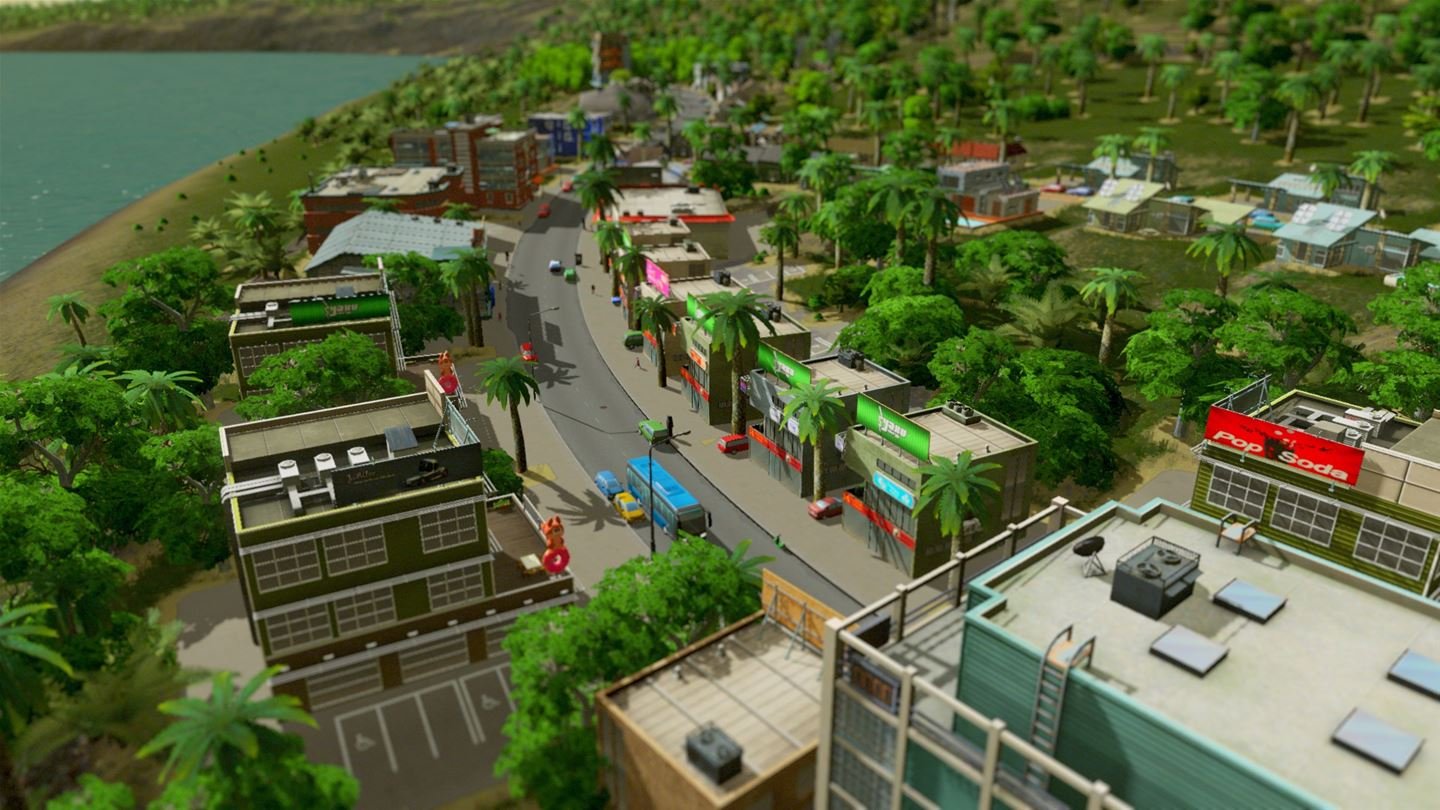 Still one of the best games in the genre, Cities: Skylines - Xbox One Edition, is the best city sim on consoles. 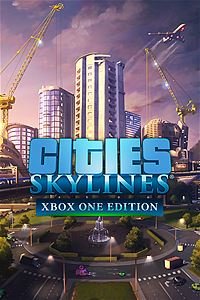