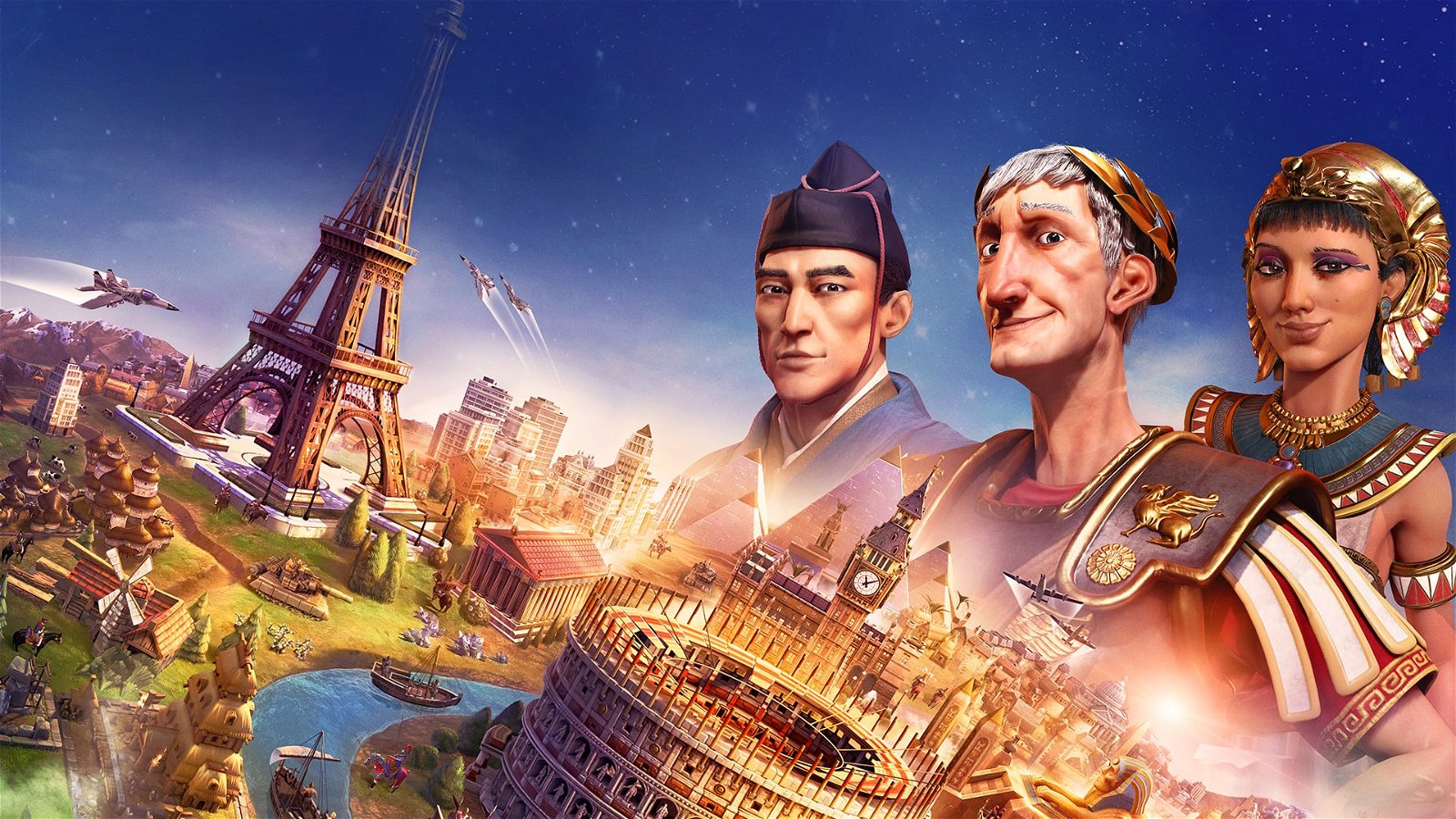 It’s been a long time coming for Civilization to make a return to Sony and Microsoft’s consoles. 2008’s Civilization Revolution, however, a direct port of a PC entry. It was meant to adapt to the PlayStation 3 and Xbox 360, recreating the charms of Civilization without bringing to bear the full scope of what the series was capable of.

It was a spin-off that was mostly one and done, apart from a forgettable sequel released in 2014. While there were numerous examples of strategy games for consoles, particularly handhelds, the great 4X video games and developers on PC expressed little interest in recreating those experiences on other platforms, with few exceptions.

Eleven years later, and that’s no longer the case. Civilization VI comes to the PS4 and Xbox One with most aspects of the original PC version kept intact. The Nintendo Switch port last year was quite good, and the recent release of its second expansion, Gathering Storm, earlier this year puts a bow on many of the issues that plagued the base game. It, along with the Rise & Fall expansion, are both available for separate purchase alongside the base game. But as any Civilization fan could tell you, you’ll need both if you want to experience the best of what the game has to offer.

And what is has to present on console is this: A recreation of Civilization VI that is perfectly playable on its own. It is a copy of the PC version, with a smaller multiplayer suite and a new user interface that complements the new controls. It is Civilization VI designed to be played on a couch instead of at a desk. For many, that’s worth the price of admission alone.

For others, Civilization VI on consoles will be a tougher sell. While it may not be as complex as Stellaris or Crusader Kings II, it takes some time before you’ll know the intricacies of Civilization on a new platform. The process of founding a city, researching technologies and policies, building up an army, negotiating with your neighbours, etc., remains the same. No matter what platform Civilization appears on, you can’t get rid of the basics. From a gameplay perspective, Civilization VI changes nothing from the original. That includes the flaws: Natural disasters still lack impact, the Diplomatic victory is trivial on all but the highest difficulties, and so on and so on.

The primary difference is the user interface, which takes some getting used to. Navigating it is easy, thanks to a straightforward control scheme, but remembering where everything is located is another story. Some sheets are nested within menus. And since you must rely on symbols, knowing what each of the icons and tabs mean, or how to find specific information, will take time. But Civilization VI is nothing if not patient when you scour the menus trying to find where the specific sheet to see how to assist a crisis.

Yet time is ever-present in Civilization VI, since it is more time consuming on console than on a PC. Not because of slow load times mind you, although those are present. There’s a general delay when completing actions that are often uncomfortable when you’re trying to gather and piece together information to form a strategy. The government policy cards are difficult to read due to how they are framed in the UI. Tooltips take a noticeable time to appear, far longer than they should, which adds up quickly if you’re waiting to see the specific properties on a tile or city-state. And if you’re trying to find lots of information in the gigantic in-game encyclopedia quickly, to you I say ‘Good luck.’

What makes this forgivable in many ways is the design of Civilization VI itself. Despite the annoyances that were all too frequent, I found myself caught in Civilization VI’s rhythm once again. There’s always another turn to pass, another unit to build, another factory to construct, another government policy to change, another war to be waged, and another resource to be gathered. The highs and lows of charting a civilization through the rough seas of human history is as enticing as it has ever been.

This has long been developer Firaxis Games’ greatest strength. No matter what flaws there may be in its games, and there are flaws in both the port and the overall design of Civilization VI, they fall to the wayside as the turns pass by over the minutes and hours thanks to its impeccable gameplay loop. Only this time, you can do it from the comfort of a couch. In that regard, it’s good to see Civilization back on consoles once again.

Civilization VI is a rock solid port that keeps the game’s strengths - and flaws - intact for consoles. 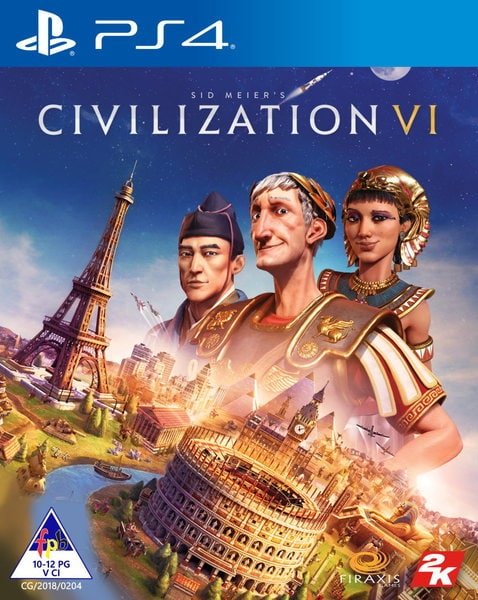