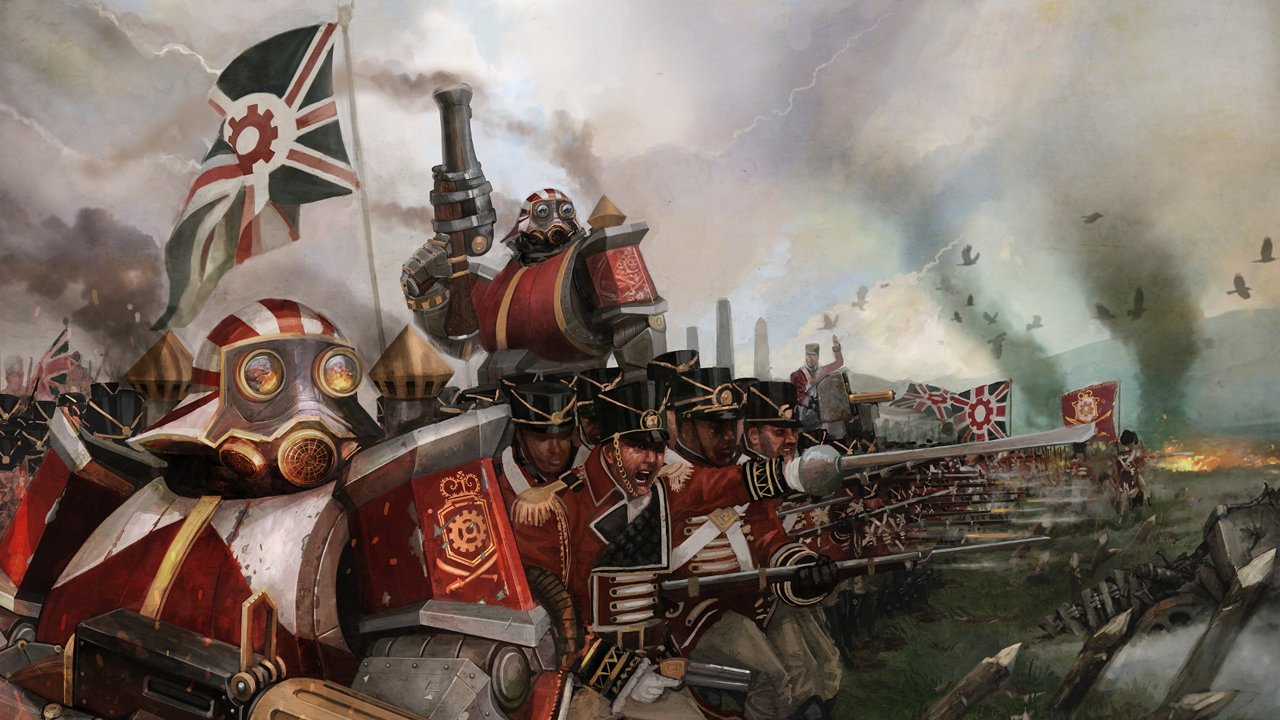 It should be noted that while Clockwork Empires is a simulation, and somewhat of a city builder, it has more in common with a game like Majesty than it does with SimCity or its brethren. Like Majesty, Clockwork Empires manages to look like a game from 2000, control like garbage, and, give players only indirect control of workers. . Also, like Majesty, I kinda love it despite all of its flaws.

So, in a steampunk world that doesn’t really look very steampunk, you set out in Clockwork Empires to settle in wild, untamed lands. There is a good number of starting locations available, with even more unlocked once you reach population milestones. Your population is divided into two classes of people: workers and overseers. When you decide that a thing should be done, a building built, a tree chopped, a pub … pubbed, an overseer will jump to the task if they don’t have anything better to do, and it’s not break time, and they’re in a good enough mood. You can then assign workers to aid the overseer in accomplishing their task. Workers are much more agreeable.

From there, the world of Clockwork Empires is your oyster. Your buggy, ugly oyster that really wants to kill you.  There are plenty of things there to do you in, but, amidst all the bandits and fish people, your ultimate enemy seems to be planning. Don’t be fooled: for all its Lovecraftian nightmares and angry government factions, this is a game about planning and how you don’t do it very well.

So, to keep all of your little worker bees happy and productive, they need to have good quality things. Nice quality homes, good food, a decent place to work, all that stuff. Furthermore, you improve the quality of a work place and you improve the quality of its product reflexively. You do this by building modules for the building. Modules are anything from decorations to functional pieces of equipment, like beds or ovens. Particular modules can only go in particular buildings, and most of the ones that improve the quality of a building have to be built at a specific module in a specific workshop. So, you can’t go filling your worker’s homes with ornate beds and fancy windows: they’ll have to settle for that ratty cot and the simple window instead. Hope that you made your building big enough to accommodate both the means of production and enough decorations to make it tenable or you’re getting crappy corn soup and mopey townspeople.

Enough about the in-town goings on, there’s a frontier to explore. Though, to be fair, there’s not a lot in it. There are plenty of different things to mine and trade, and wood to chop, and that’s what will fuel your early explorations. Eventually you’ll have mines to man out there, and naturalists and scientists doing natural and science things, respectively. Naturally, you’ll have to deal with the encroaching presence of the nightmarish fishmen (You know, men that are somewhat fish), unearthing ancient relics of elder gods, madness, existential despair, starvation, and all of those other core obstacles that make simulation games interesting.

Despite all the bugs and the eldritch horror that is controlling Clockwork Empires, I found Clockwork Empires to be charming. It’s not going to be for everyone, but it managed to scratch that same kind of itch as Dwarf Fortress or many other games relying on automation and thorough planning. It’s not much to look at, but it will have you coming back for a little while at the very least.

Clockwork Empires is broken, buggy, and frustrating, but manages to provide something very fun and satisfying for the right kind of player. There are no easy way to play, but perseverance will be rewarded.