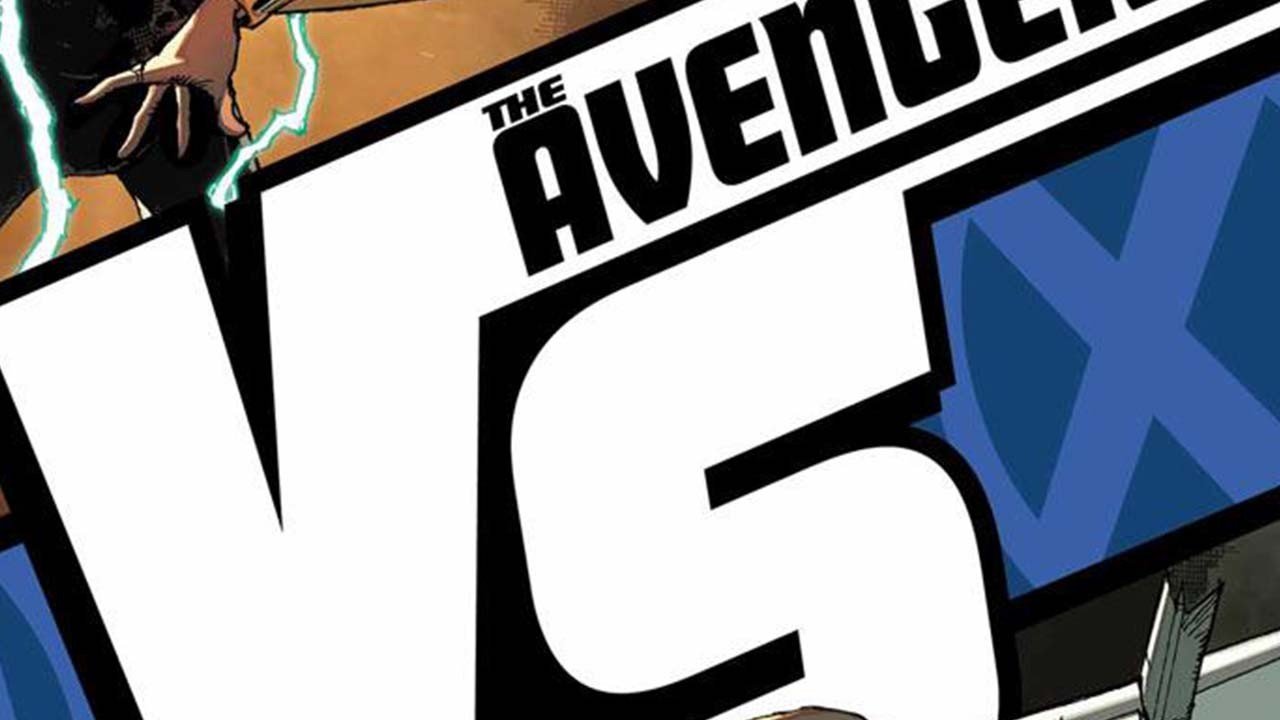 As Avengers vs. X-Men nears its conclusion, so too does this tie-in mini-series, chronicling fights that Marvel Editorial wasn’t able to focus on or fit into the main mini-series.  This series has been a bit of a mixed bag throughout its run, mostly due to its anthology nature.  With each issue focusing on two separate fight sequences, it means that each fight has limited space to actually tell a story about the participants, let alone delve deeply into the characters themselves.  This new issue is a bit of a mess, as the first fight features a character that is horribly mischaracterized, and the second feels like putting salt onto the wound that is the now-annulled marriage between Storm and the Black Panther.

The pedigree behind the first story is a strong one, as Matt Fraction handles the writing, with Leinil Francis Yu handling the artwork.  The main problem with this fight is the writing, as Matt Fraction does a terrible job writing Angel.  Recently, in Uncanny X-Force, the character of Angel as he was known for decades was wiped clean, leaving a shell of a character, who was fresh, new, and unencumbered by the attitude and personality of the old Warren Worthington.  But in this book, it’s hard to even realize this is the case, because this Angel is not in any way similar to how the character is portrayed over in Wolverine and the X-Men.  And that’s a huge drawback to enjoying this fight sequence, because although Fraction manages to nail down the characterization of Hawkeye, he only makes up half of the equation here.  His portrayal of Psylocke, as much as she’s actually in the book, is okay, but it’s Angel which really makes this part of the issue a bit unreadable.  Thankfully his take on Hawkeye is so sharp, as he makes sure that Clint is smart, talented and ruthless, just like he should be.  The artwork by Yu is a little looser than his more recent stuff, but it’s still very good stuff, as he nails the ferociousness of the fight.  Another aspect of the story which makes it hard to enjoy more is that the fight sequence isn’t easily pinned down in terms of where in the timeline it takes place.

The second storyline in this issue is written by Jason Aaron and illustrated by Tom Raney, and focuses on the Black Panther and Storm having a knock-down, drag-out fight.  The fight itself is capably written, but that doesn’t mean that I enjoyed the fight all that much.  I liked how Aaron wrote contrasting internal narratives, but it just didn’t feel like a story that needed to be told.  In fact, I think I would have enjoyed this story much more if it weren’t for the fact that the marriage between the two was recently annulled in the main AVX mini-series.  If the marriage was still intact, this storyline would have felt more organic and natural, not to mention more tragic and sad at the end.  Instead, it just felt unnecessary, and the ending didn’t seem sad anymore, but just tacky.  The artwork by Tom Raney feels played out, not to mention a bit rushed, and it doesn’t do the script any justice or favours.

With only one issue left in this mini-series, I can only hope that Marvel will have this series go out on a high note, as opposed to this issue.  The artwork here is still enjoyable, especially in the case of Yu, as his work is fantastic, but on the whole this book fumbled, leaving me dissatisfied by the end of it, and hoping that the next issue will be better.

As Avengers vs. X-Men nears its conclusion, so too does this tie-in mini-series, chronicling fights that Marvel Editorial wasn’t able to focus on or fit into the main mini-series.