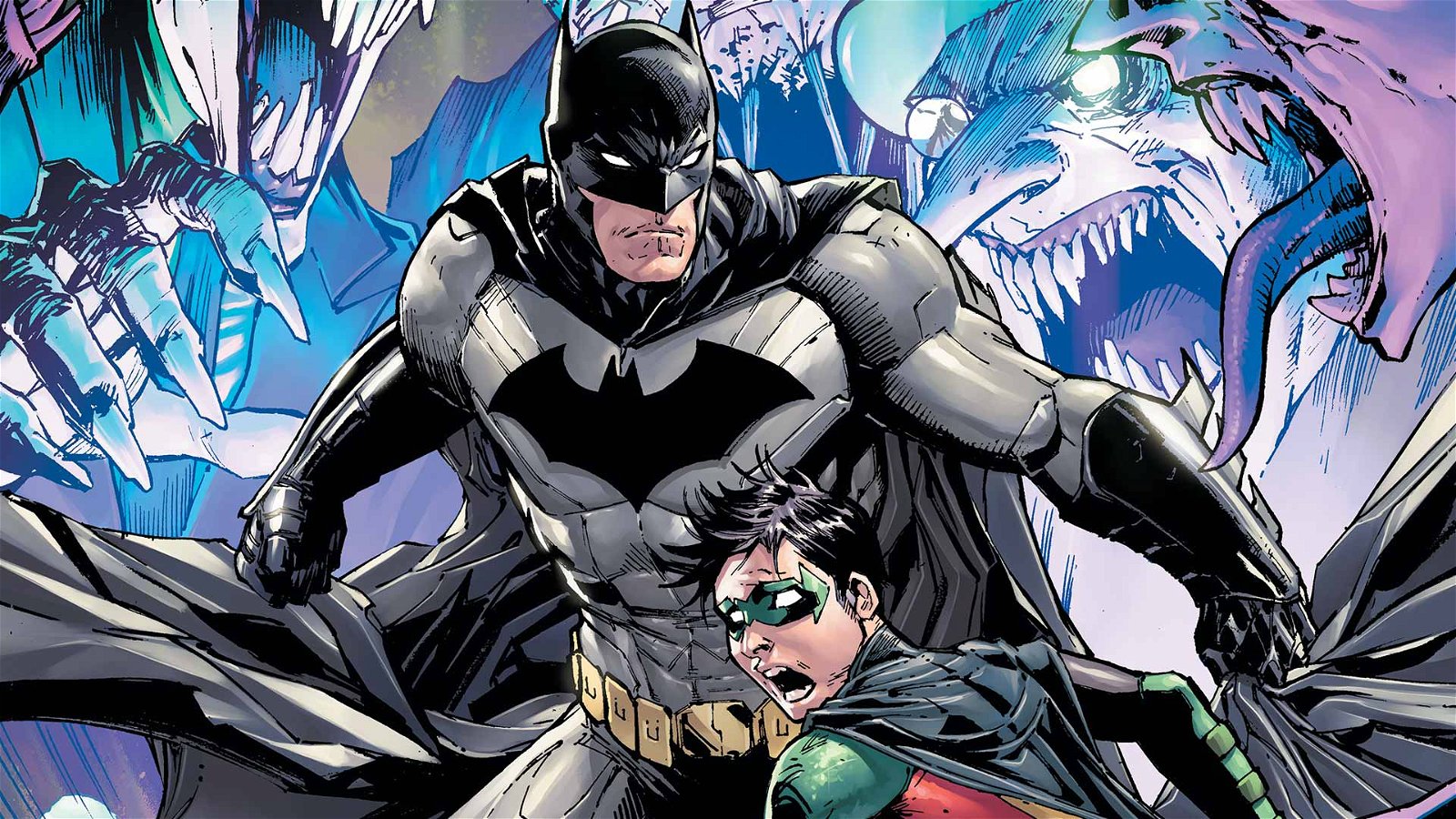 Batman and Robin Eternal is DC’s second attempt at a weekly serial and while it has its moments of intrigue and suspense, nothing quite matches up to the scale or the thrill of its predecessor, Batman Eternal.

Written by the returning creative team of Scott Snyder and James Tynion IV, Batman and Robin Eternal has an interesting plot of following two timelines throughout its run. The present, where Bruce Wayne has forgotten he ever donned the cowl, and seven years into the past where Batman and Robin are having their first ever encounter with Jonathan Crane, the Scarecrow. 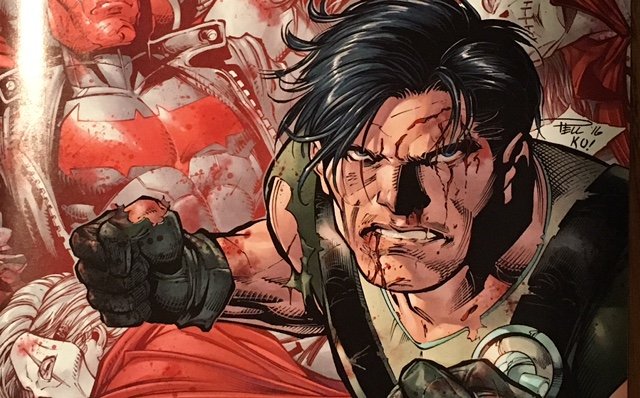 The two timelines collide when Dick Grayson returns to Gotham after working as Agent 37 for the covert operations agency known as Spyral. It’s during his encounter with returning character, Cassandra Cain, that the plot is set into motion. After a brief bout, she says the word “Mother” and hands Grayson a USB device originally belonging to Batman. The device has a recorded confession of Batman saying he’s sorry for what he did in the past and that whatever he did all those years ago might be the biggest sin that he’s ever committed. A list of names is also attached and it’s time for the leaderless Bat family to come together to figure out Batman’s secret and save the day from whatever evil may come.

Despite titling this as a Batman and Robin story, the dynamic duo are not the main characters of this story. With Bruce out of commission the plot is carried by his first three wards, Dick Grayson, Jason Todd (Red Hood), Tim Drake (Red Robin), along with newly added members Harper Row (Bluebird) and Cassandra. 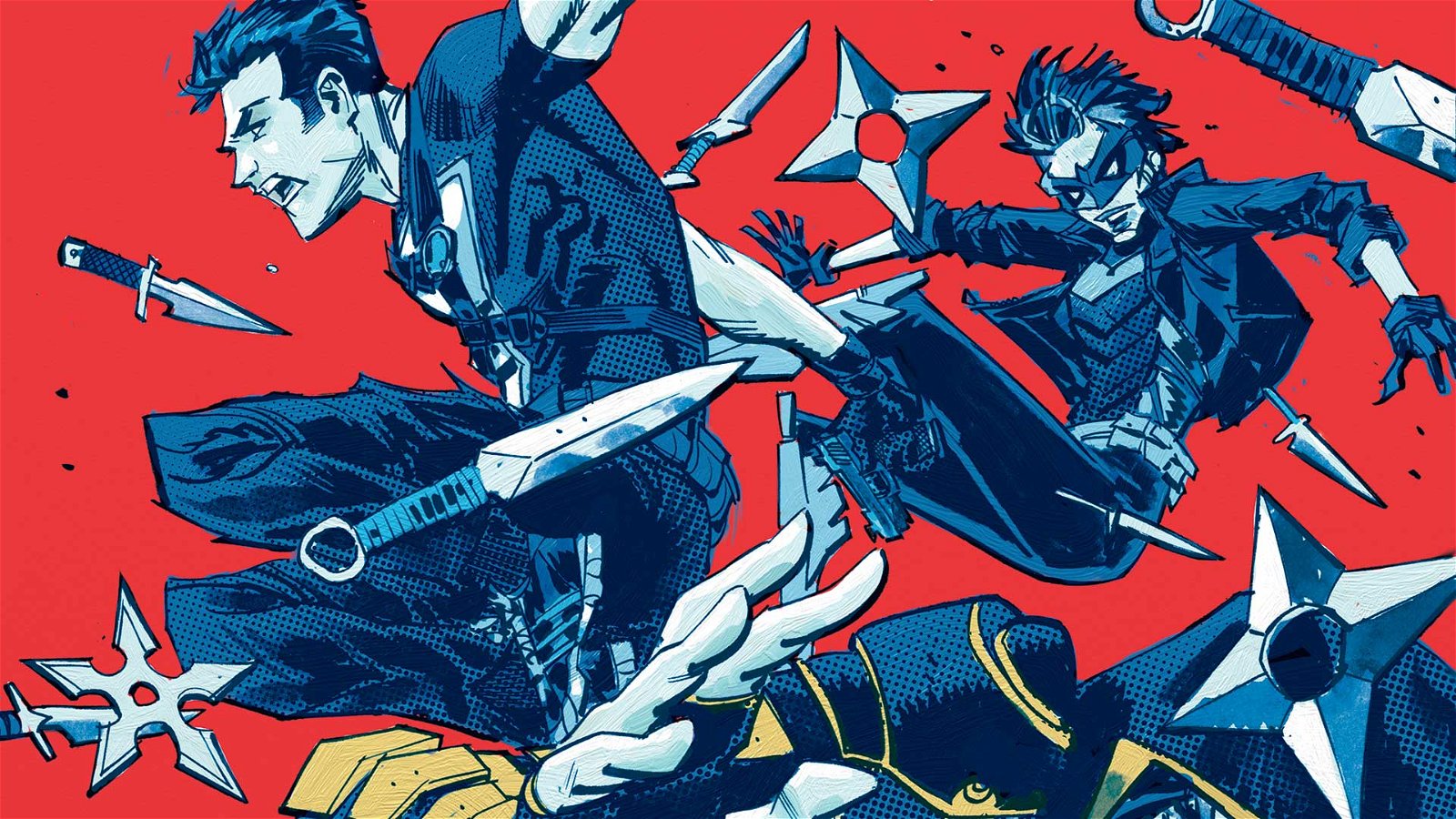 Batman is the more prevalent character in the past timeline where he is dealing with an inexperienced Dick Grayson. After their encounter with the Scarecrow and Robin ingesting a health dose of fear toxin, the boy wonder begins to feel like he’s worthless and proves to be more of a liability to Batman. It’s during this time where Batman first meets Mother, who promises to give the Dark Knight an heir worthy of his ability if he does as she commands and kills the parents of an innocent family, leaving their child an orphan. The ending to this Batman side story will come as no surprise to its readers.

As the family splits up to tick off the names on Batman’s list, they repeatedly encounter a new villain known as Orphan. Donning a white assassins uniform, Orphan proves to be a formidable foe, having the strength and skill comparable to that of Batman. He works for Mother as her right-hand man and has a dark teacher-student relationship with Cassandra. When the two characters interact it’s clear that there was quite a history of tension and bad blood. Discovering the backstory of Orphan and what he dreams for his young protégé is one of the more interesting tales in the plot. The weakest part of Orphan, however, is that his conclusion throws out everything he stands for. It’s sad to see a villain with such an inflexible mindset, break down everything in a final moment of “redemption”. 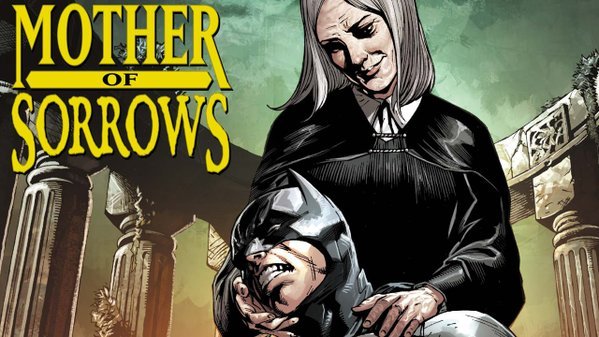 Mother has the potential to be an incredible villain; she mirrors Batman by recruiting children to her cause and is quite skillful in manipulating anyone she encounters. Her backstory is dark and gives good reason for why she feels so attached to orphans. Unfortunately her ambitions as a villain leaves much to be desired. Mother is one of the weakest parts of the story because she turns out to be a mundane, run-of-the-mill, Batman villain who just wants to take over the world. She does this by controlling every child on the planet with the same strain of fear toxin that Robin suffered from in the past. It’s a shame that her inner circle, Orphan and the Sculptor, turn out to be more memorable than their leader. The story builds up this character to be such a strong force of power, but by the end, Mother’s only purpose is to serve as character development for Harper and Cassandra and act as a poor final boss.

Harper and Cassandra are the best part of this story, which doesn’t bode well for a tale where the Robins are meant to be our protagonists. The two quickly bond as friends and grow throughout the plot. Their relationship is constantly tested in the most extreme of ways and for the most part this was what kept me engaged enough to continue reading. Harper used to be a whiny, annoying-brat, sidekick to Red Robin in the original Eternal. With the help of Cassandra, however, I actually began to appreciate her as a character as she underwent a variety of trials and heroic moments.

The same could not be said for the Robins. The three wards settle into their clichés fairly early on and never get out of the pit for any real development. Grayson is your typical growing leader who shows the most heroic qualities. Todd is our comic relief as he deals with the madness around him. Drake is easily set up as the know-it-all nerd. I would’ve loved for these three to stand out and develop in new ways, but no risks are taken with their characters and their stories are played out very safe.

Batman and Robin Eternal is a story that suffers from a lack of risk and planning. I was excited for this serial because the work on its predecessor paid off so well but maybe the magic is gone and fresh blood needs to step in to create another story worthy of being Eternal in readers minds.

No Dynamic Duo to be found in this read. Lose the Robins and you’re left with a standalone story about two girls battling their fates of becoming controlled puppets.