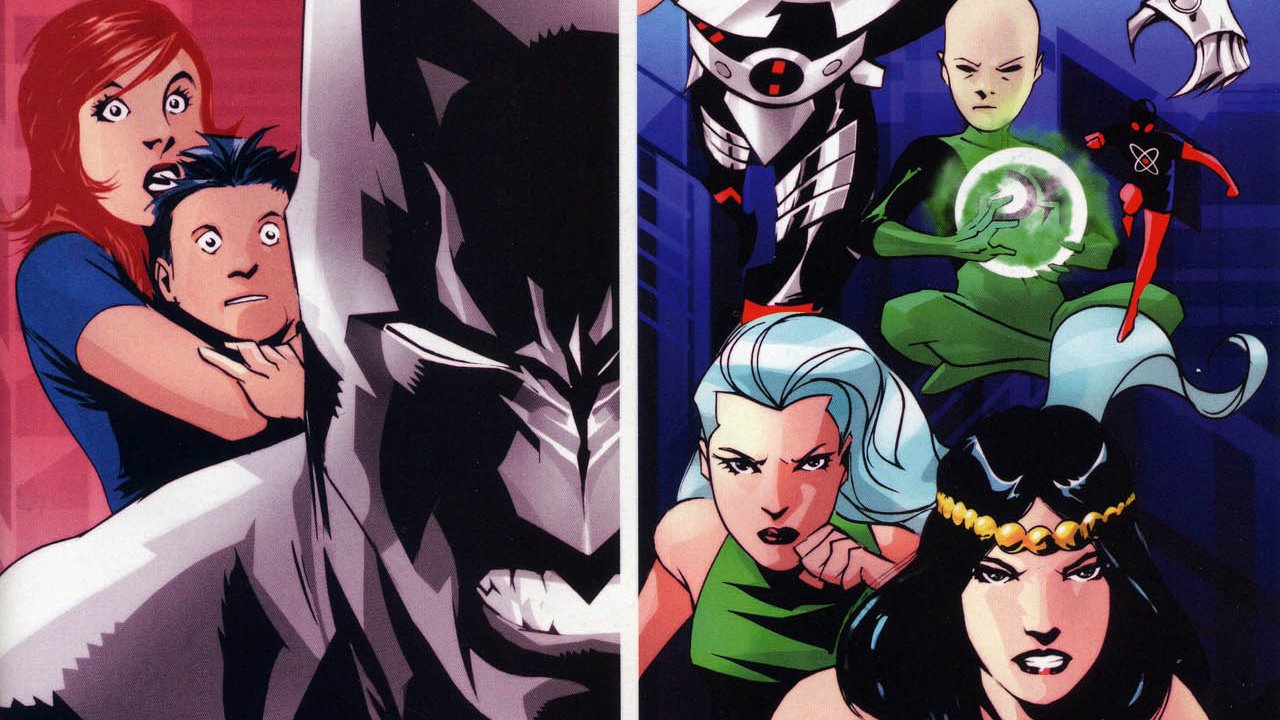 Batman taking on the Justice League; we knew this would transpire. With the assistance of Bruce, Terry knows when and who to assail, to triumph over the League. Bruce, misplaces his priorities, and focuses on proving his point instead of saving lives. Terry may wear the suit, but he does not always share Bruce’s view; it is this personality conflict in their alliance that accomplishes compelling narratives.

Once the territorial dispute is settled, the JL led by Batman, cooperate to gain entry into the mall, and unfetter the pawns. Their liberation attempt is short lived, once they come face-to-face with their Master.

This issue, I feel, has given Batman Beyond well deserved credibility. Bringing in the Justice League was a percipient maneuver. Until this point, Beyond has seen little influence from outside the Batman gallery. In order for this comic to transcend its cartoonish reputation and join the ranks of other DC titles, more guest appearances will be warranted and doubtless, well received. 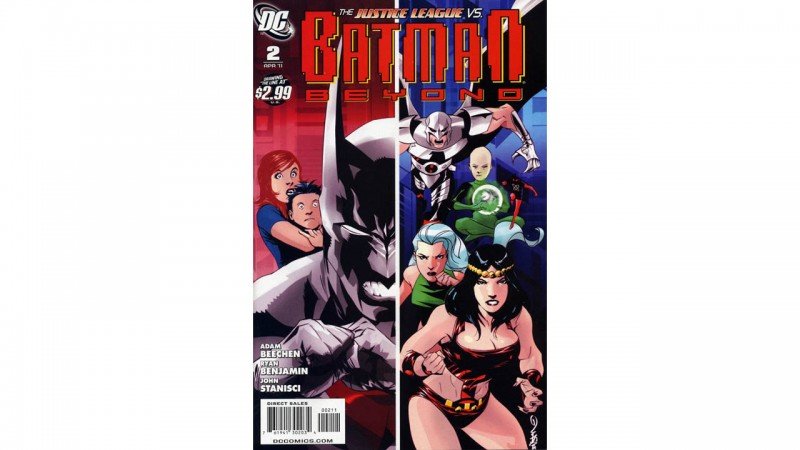