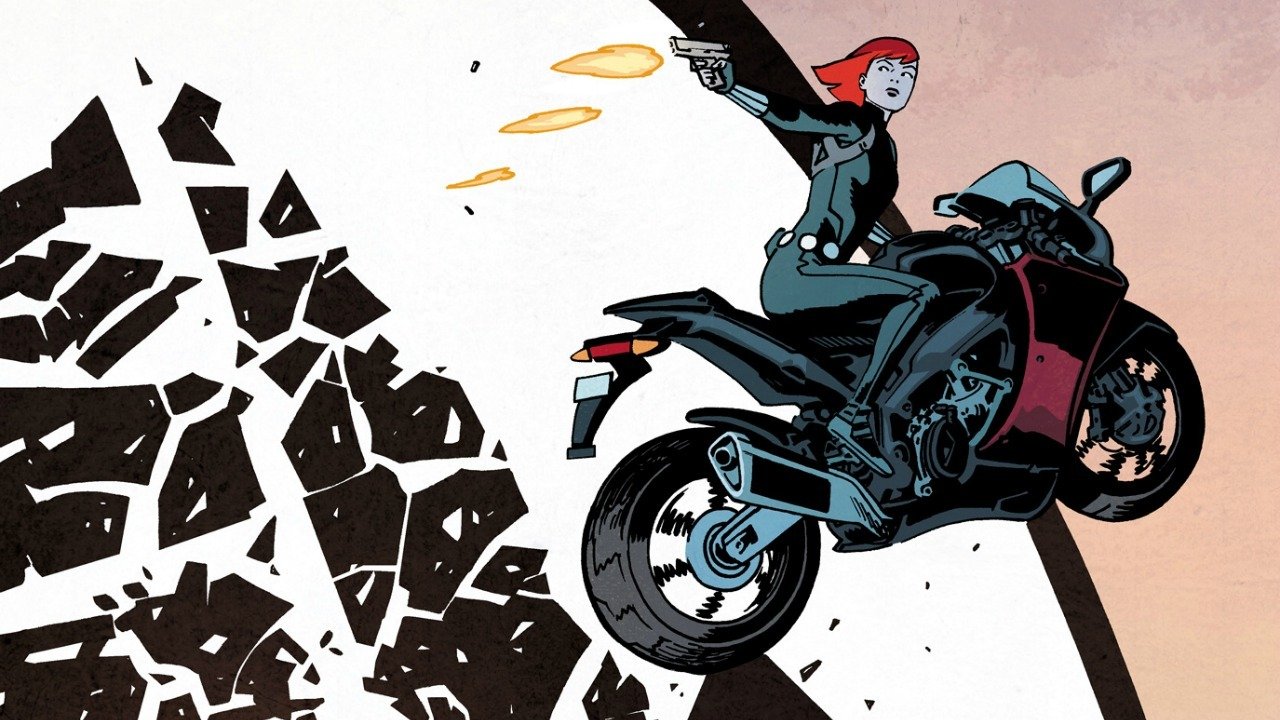 That series is Black Widow, one of the most anticipated titles of the All-New, All-Different Marvel lineup.