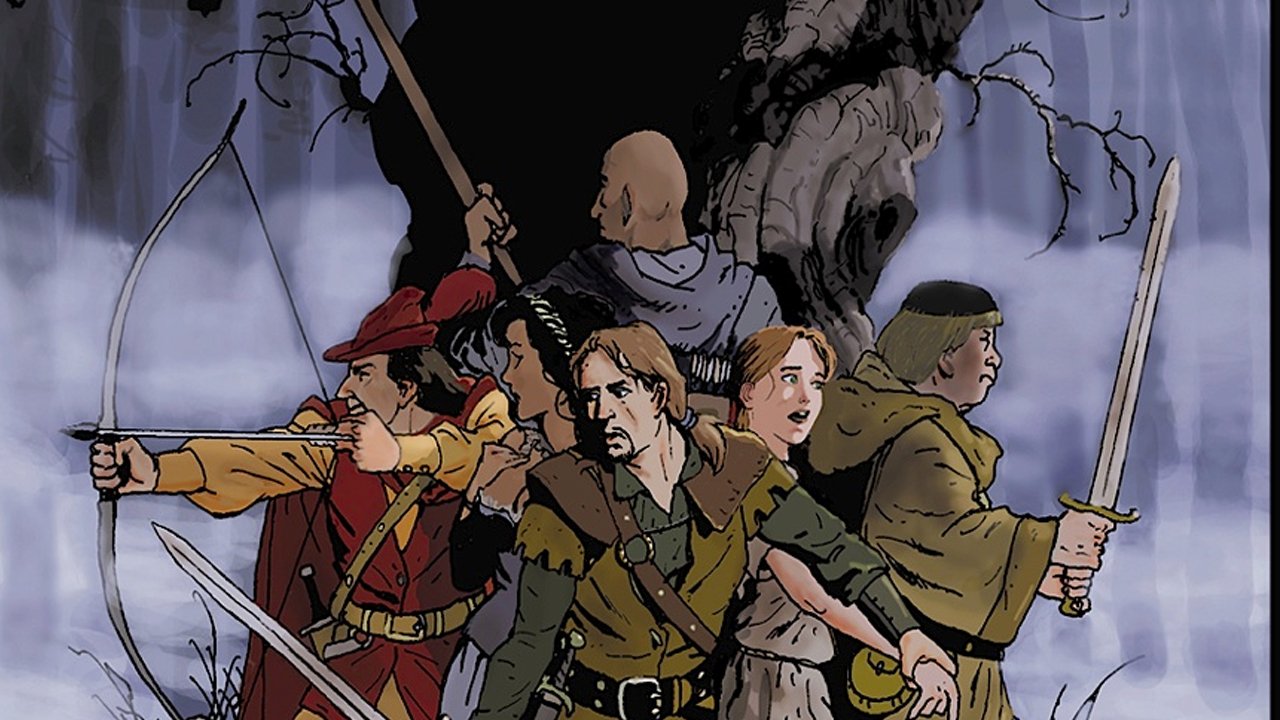 Demons of Sherwood is a swashbuckling horror that follows the awkward exploits of a horribly sloshed swashbuckler named Robin Hood. Darkly drawn by Bo Hampton and stiffly scripted by Robert Tinnell, this is Robin of Loxley as you’ve never seen him before. For one thing, this story is set a dozen years after Robin and his band of Merry Men first thwarted the conniving Prince John. For another, Robin has spent the better part of a decade drinking away the painful memories of his breakup with Maid Marian, who has incidentally moved into a convent. Pleasantly bleak, the comic begins with a witch hunt, which falsely implicates a gypsy, Marian, and the young girl under her care. The three are sentenced to burn at the stake, but luckily King Edward has a plan. He enlists the Merry Men to sober up Robin, rescue Marian, and seek refuge in Friar Tuck’s abbey. However, Robin is a fall down failure at nearly everything he attempts, and Sherwood Forest seems to be under the thrall of some eerie and malevolent magic. Although a new take on the Robin Hood myth is a refreshing twist, the repartee between the reunited heroes remains stilted and stale. Moreover, the simplistic villains aren’t so much telegraphed as aimlessly carrier-pigeoned. Perhaps the two most redeeming aspects of Demons of Sherwood have to do with the artwork and the layout. The action sequences are full of pep, although slightly slapstick ridden, while the murky depths of Sherwood Forest are rife with insidiously layered shadows and convincing demonic nemeses. The horror scenes are deftly laid out, as the rectangular panels gradually give way to jagged triangles and irregular framing. Each detail serves to heighten the dramatic tension of the final scenes. In the end, Demons of Sherwood is all about Robin’s personal demons of love and love of drink, but it left this reviewer hoping that he doesn’t wake up next to this book ever again.

In the end, Demons of Sherwood is all about Robin’s personal demons of love and love of drink, but it left this reviewer hoping that he doesn’t wake up next to this book ever again. 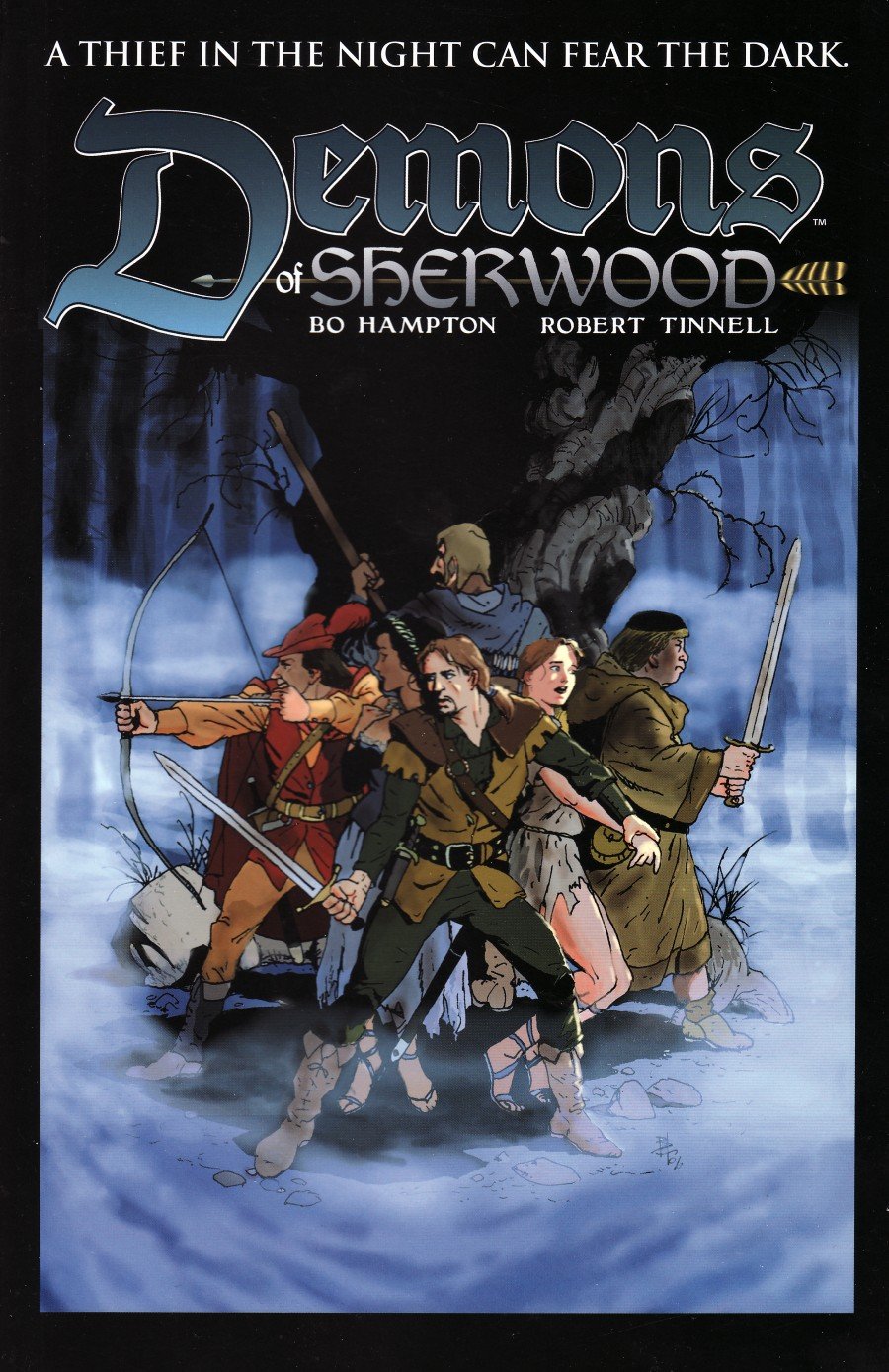