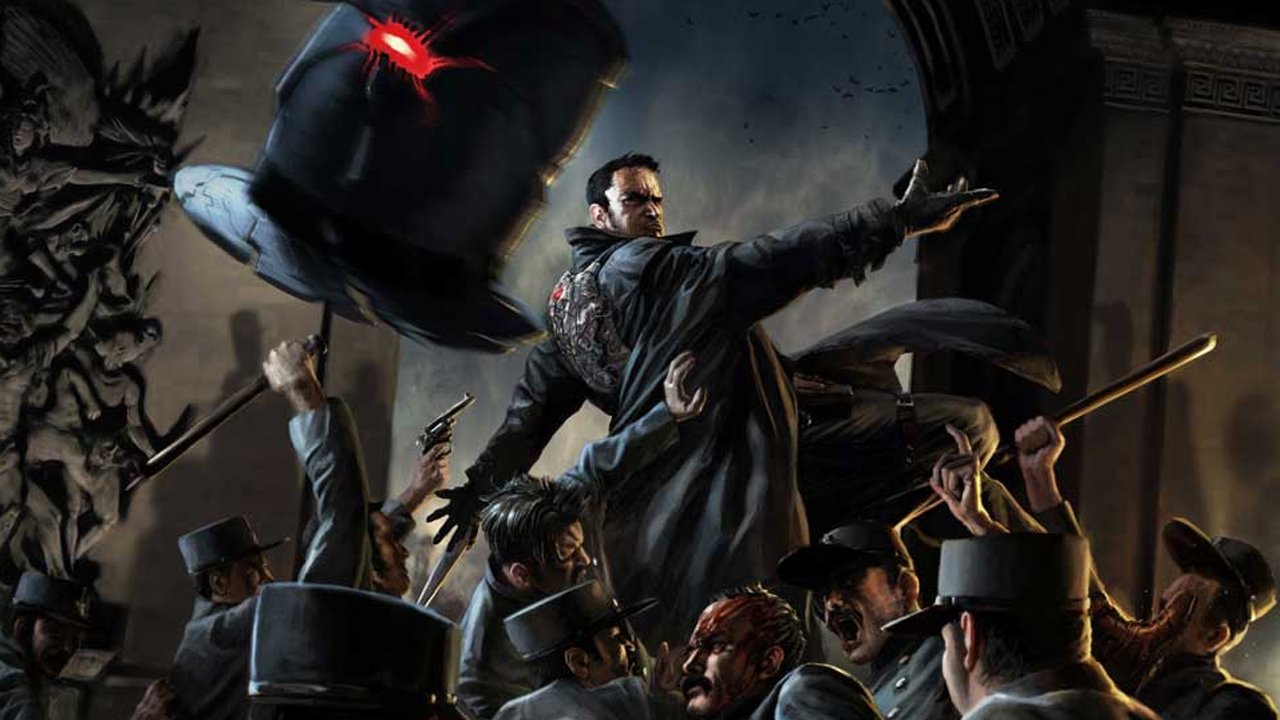 Best known as the producer of blockbuster movie There’s Something About Mary, Frank Beddor proves he is also a blockbuster writer with Hatter M, a graphic novel series spin-off from his Alice-In-Wonderland-re-imagined, young adult trilogy The Looking Glass Wars.  By turns frightening, inspiring, and educational, it is a fascinating experiment of historical fantasy with a Victorian twist.

Hatter M is an absorbing protagonist with his matter-of-fact approach to magic and collection of deadly blades and artillery, including a caterpillar-silk top hat that transforms into a sharpened, lethal weapon when thrown.  Johnny Depp in a wig this is not.  He remains calm and hopeful in all dire situations, following the Glow that leads him onwards towards the lost Princess.

Separated by chapters headed with “archival material” from the fictional Hatter M Institute for Paranormal Travel, Hatter M is a darkly sketched world filled with gaunt characters, desperate individuals, and shady intentions.  Penciller Ben Templesmith creates a physical manifestation of Hatter M’s rival Black Imagination — the opposite of his own White Imagination creed — that stalks our Milliner across France, Ireland, and north into Siberia. 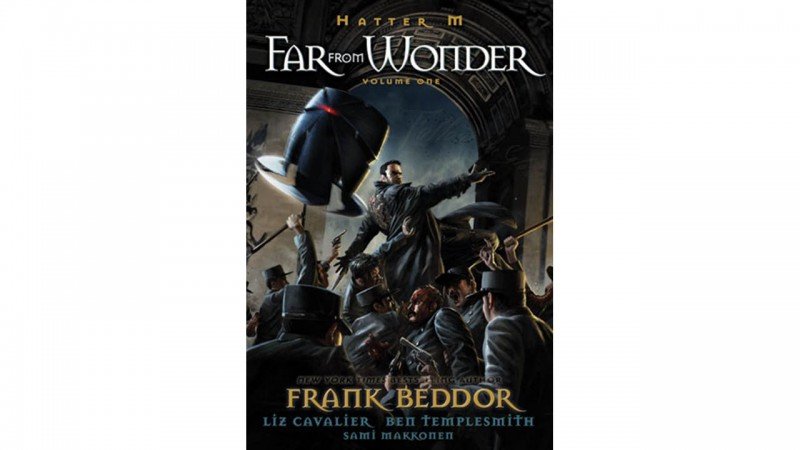