Injustice: Gods Among Us #1-10 Review 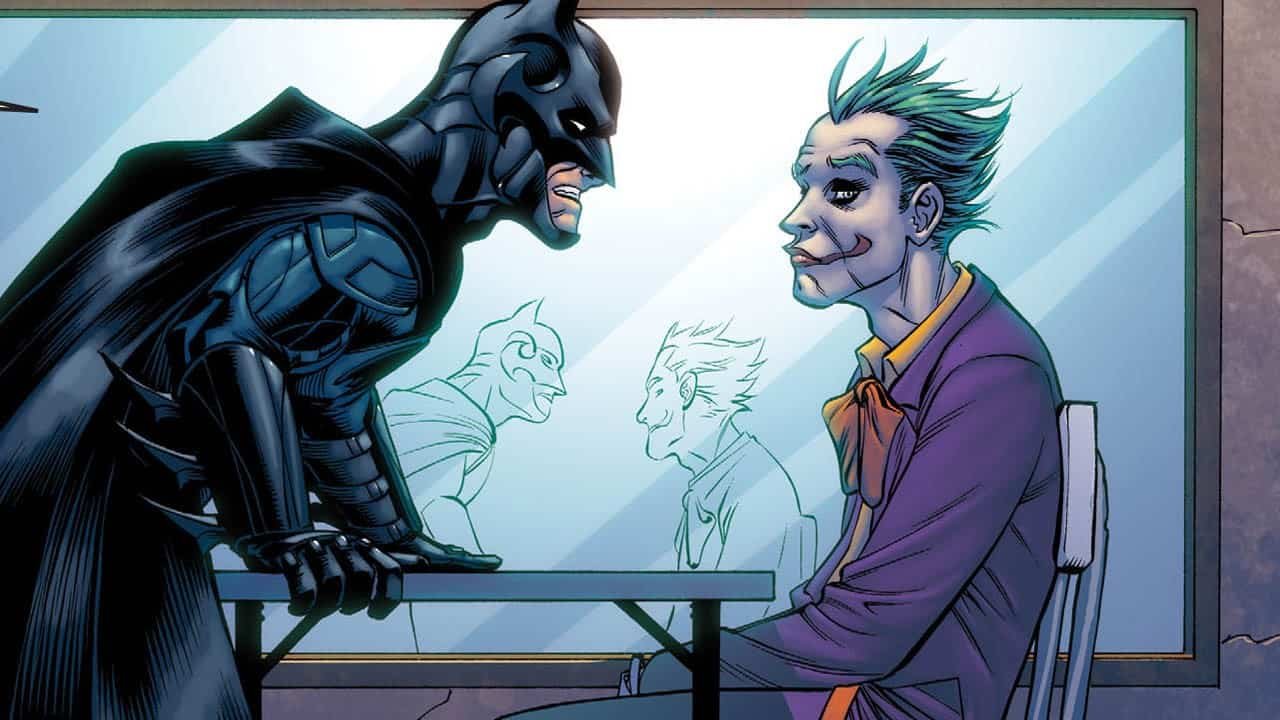 There is perhaps no genre of game less known for its storytelling acumen than that of the fighting game. So, you would be forgiven for discounting a digitally-published comic book based on such a game. Yet, to write off Injustice: Gods Among Us at face value would be a mistake, because what could have been an easy cash in is actually an intriguing, if flawed, “what if” tale of superheroes gone wrong.

The narrative of Injustice: Gods Among Us poses an interesting quandary. What would happen if Superman was pushed so far that he decided the best way to save the world was to conquer it? How would the nations of the Earth react? How would other heroes respond? Just how far would the Man of Steel go to achieve his goals?

There are a lot of big ideas at work in Injustice, but writer Tom Taylor is able to ground the story by making it about the personal relationships of these characters. There is an intriguing dynamic between Wonder Woman and Superman and some hilarious banter between Harley Quinn and Green Arrow, but the true heart of this comic lies in the friendship between Bruce Wayne and Clark Kent. Taylor does a masterful job of communicating the bond of these two heroes in very little time, and this makes their developing feud all the more dramatic.

The DC Universe of Injustice: Gods Among Us takes its cues from the current New 52 continuity, but Taylor sets up enough of a divergent timeline to keep the story from falling under the weight of continuity. I’m not saying you won’t get more out of the comic if you know these characters backwards and forwards, but Taylor gives new readers enough so they can thoroughly enjoy only what’s on the page. The writing itself is generally very solid with an admirable tonal consistency. However, there are moments when this commitment to the “dark” tone takes the book over the line from serious to silly. Thankfully, those moments are brief and the title doesn’t suffer very much from them.

The true weakness of I:GAU is its art. The book employs a revolving stable of pencillers to try and keep up with its weekly release schedule and this leads to an uneven and schizophrenic visual feel to the title. This could be forgiven if the ever-changing look was solid, but out of a group that includes Jheremy Raapack, Axel Gimenez, Mike S. Miller, Bruno Redondo and David Yardin, only Yardin’s art stands out above the pack. His Wonder Woman, Superman and Ares are all finely detailed and his action brings a kinetic sense that’s lacking from the others.

Outside of Mr. Yardin, the other work is not just visually unappealing, it’s also lazy. For example, there is one set of panels that depict a close up of Superman with an unshaven face, and then in the next panel we see a wide shot of Superman without a beard, and then when we come back to the close up where his face is once again adorned with stubble. This is shoddy work that makes the book feel cheap and that’s a disservice to a comic that is otherwise high in quality.

Injustice: Gods Among Us should be lauded for taking what could have been an utter waste of time and making it into a thoroughly enjoyable comic book. It is first and foremost a great tool for those excited about the game who want to go into it with a better understanding of the plot. But it’s also an entertaining standalone tale that I think will tickle the fancy of a reader looking for a different kind of Justice League tale. Writer Tom Taylor writes both the  well-known – Superman, Batman and Wonder Woman – and the not-so-well-known – Raven and Mirror Master – of the DC Universe very well. Sure, Injustice’s art suffers from inconsistency and poor attention to detail, but the story is strong and the price point is low, so I say this is a story to check out.

There are a lot of big ideas at work in Injustice, but writer Tom Taylor is able to ground the story by making it about the personal relationships of these characters.