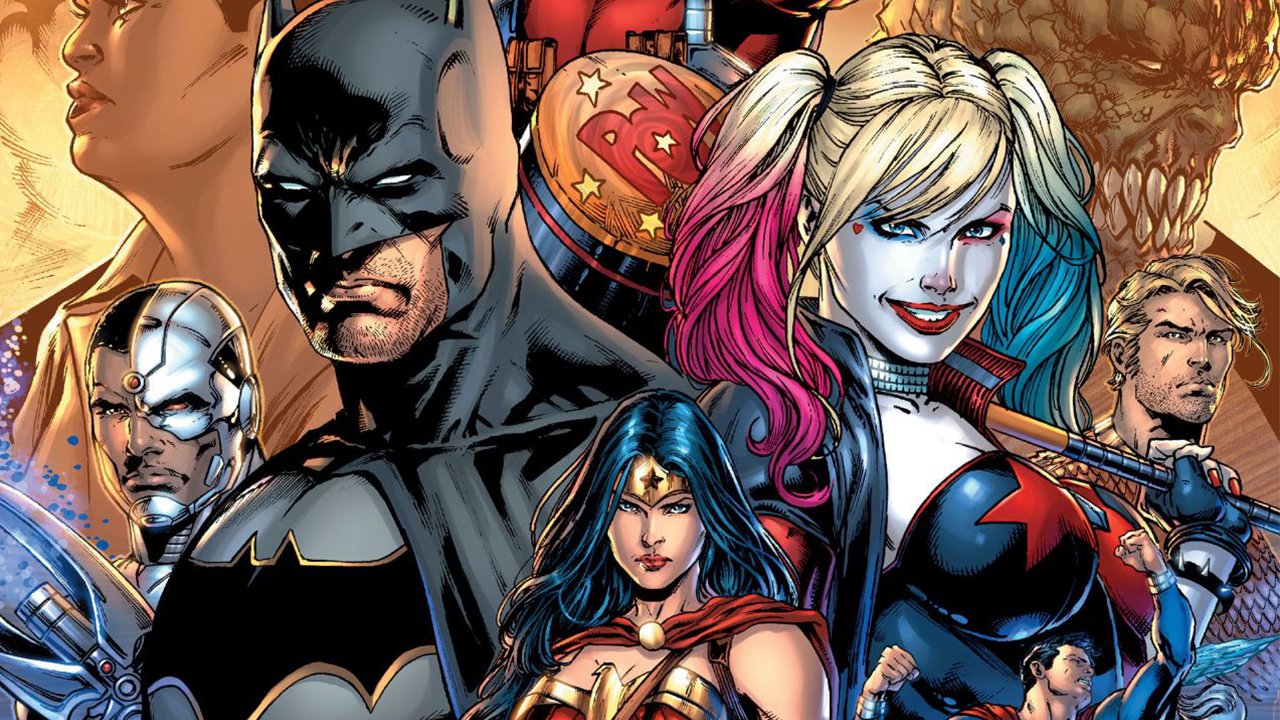 The Justice League (in all its incarnations) has gone up against many formidable foes over the decades. The Legion of Doom, Darkseid and his Parademons, the Crime Syndicate, Doomsday, Despero, White Martians, The Injustice League, Secret Society of Super Villains, and of course their first foe way back in 1960, Starro. But in DC Comics Rebirth, they must face off against their most motley crew yet: the Suicide Squad.

Suicide Squad has come to prominence over the last few years and hit its pop culture zenith with the Suicide Squad feature film last August. Couple that with the release of a Justice League movie this Fall and DC has a no-brainer—pit two of their most popular teams against one another and you might have a hit on your hands.

Luckily for fans of DC Comics, they do.

The only issue with Justice League vs. Suicide Squad is the climax. Ending the worldwide threat happens a little too quickly and with some predictability. Aside from that, the series is the one to read thus far in 2017.

Justice League vs. Suicide Squad uses a unique approach with its illustrators. Each of the 6 issues utilizes a different artist. Illustrators Jason Fabok, Tony S. Daniel, Jesus Merino, Fernando Pasarin, Robson Rocha, and Howard Porter all have their piece of the superhero pie. Their work transitions so well from one issue to the next it’s hard to tell when there was a change of artist. Not to be outdone, illustrators Christian Duce and Scot Eaton dazzle in Justice League; Riley Rossmo, Giuseppe Camuncoli, Francesco Mattina, and Giuseppe Cafaro do an exceptional job bringing Suicide Squad to life.

Make a new New Year’s Resolution for yourself. If you haven’t read Justice League vs. Suicide Squad yet—do it! It’s time well spent.

If you haven’t read Justice League vs. Suicide Squad yet – do it!