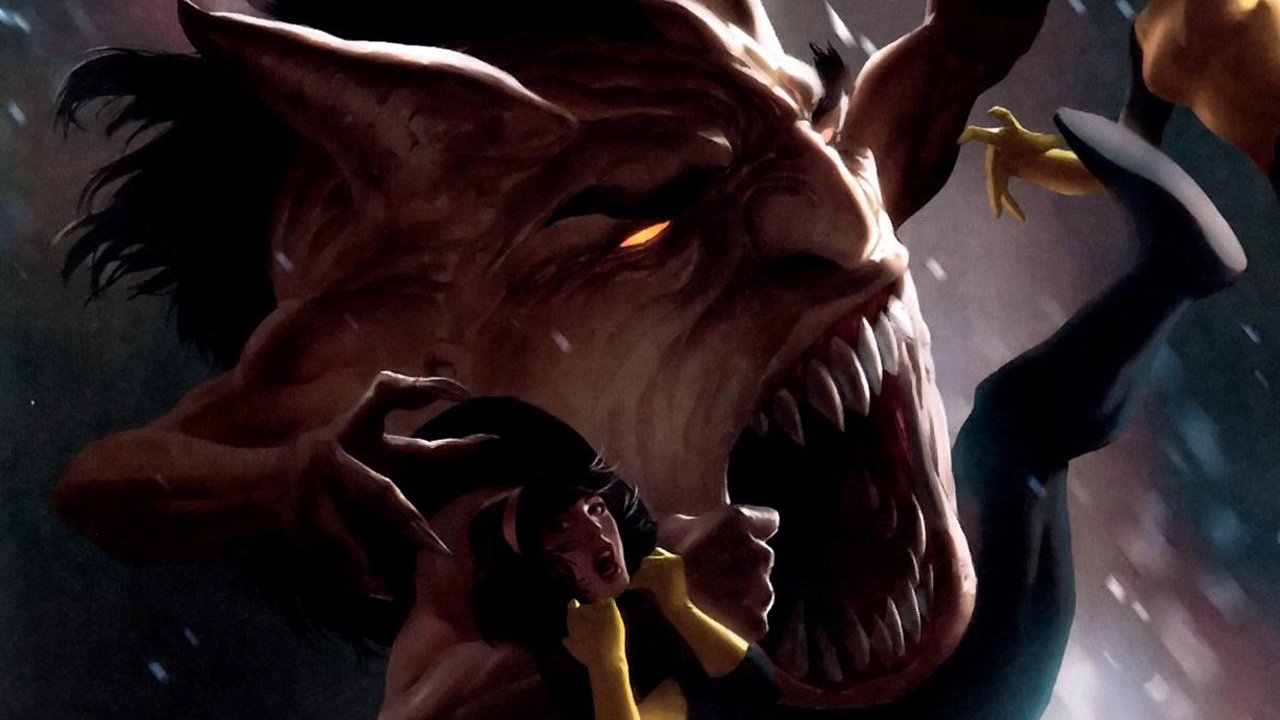 When this arc was first announced I was filled with excitement, because it promised the return of Nate Grey, the X-Man, after his last appearance during the Dark X-Men mini-series a year or so ago.Unfortunately, this arc quickly became about thefar less interesting Sugar Man, another refugee from the Age of Apocalypse, with Nate Grey merely being a casualty of the conflict between the New Mutants and Sugar Man.

This issue sees the conclusion of the story, but it’s relatively predictable, and the outcome for Nate Grey is nothing short of disappointing for fans of the character.Considering Cable’s recent demise, plus his upcoming return in the fall, what happens to Nate just feels like a waste of potential for the poor character, not to mention needless.

The artwork by Fernandez is lacklustre at best, the character designs are sloppy, and the action is often poorly defined.Sugar Man is a difficult character to illustrate, and it shows here, as Fernandez can’t handle it capably.

The script has its decent moments, but the issue could have been much better than this, and the artwork definitely detracts from the mediocre script.  This issue represents a waste of potential.

The script has its decent moments, but New Mutants 27 could have been much better than this, and the artwork definitely detracts from the mediocre script. 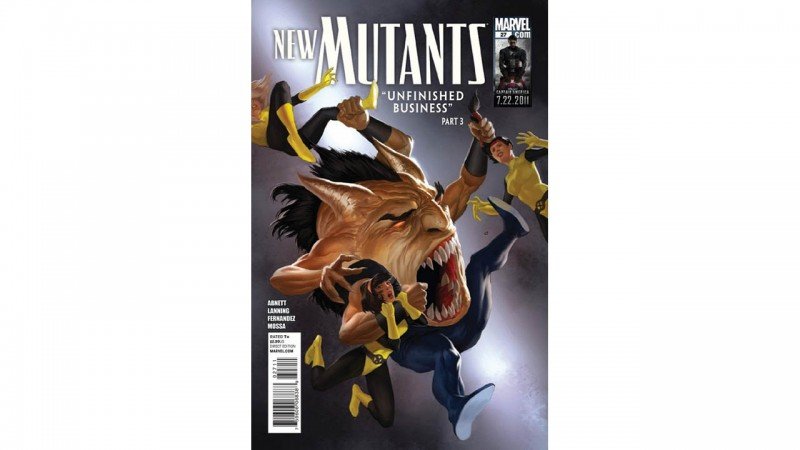