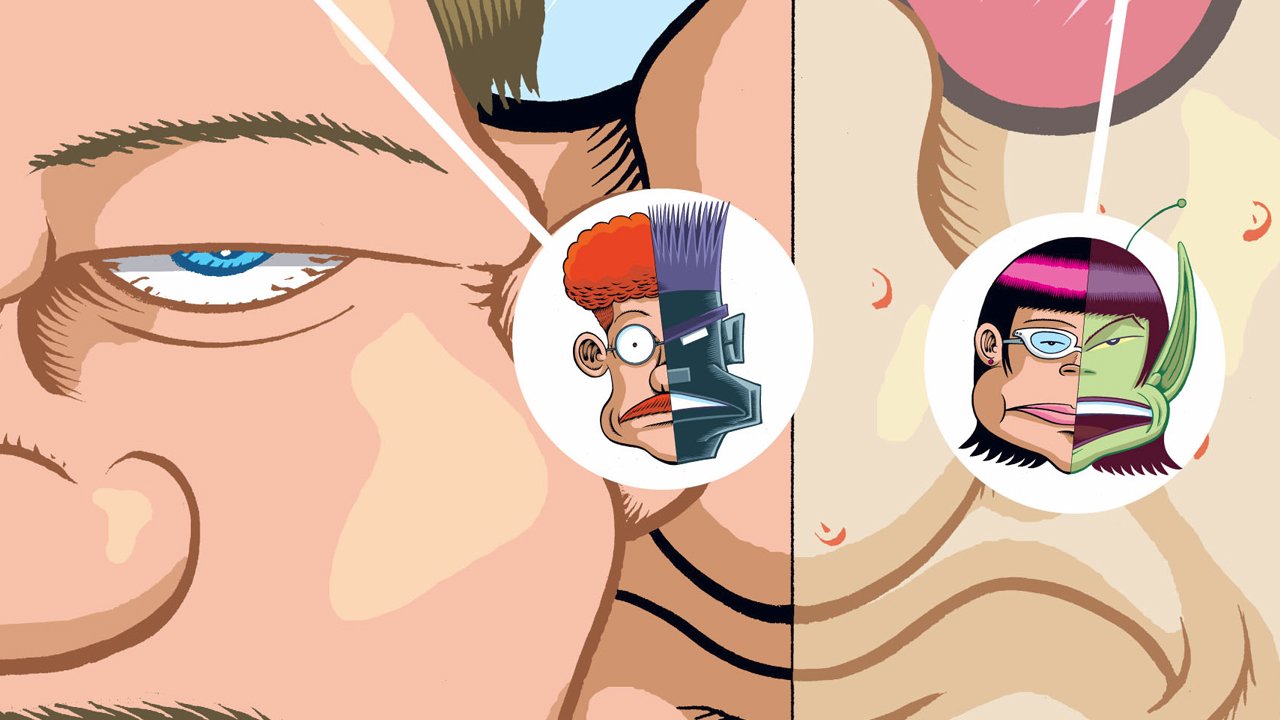 The modern world can be a pretty confusing place. Other Lives, the latest graphic novel from acclaimed writer/illustrator Peter Bagge, centres on the perils that face our identities in a culture that is becoming increasingly defined by human interactions with technology.

Bagge approaches the subject matter by exploring the relationships between four, uniquely flawed central characters. Vlad is an insecure journalist who is afraid to trust in the validity of his own writing after experimenting with internet plagiarism. His girlfriend, Ivy is a socially awkward waitress who finds empowerment in living vicariously through a social videogame called Second World (sound familiar?). Woodrow is a divorced gambling addict who leads Ivy (and is only able to find personal empowerment) through Second World and Javy is a paranoid schizophrenic who may or may not have once worked for the CIA.

Other Lives goes on to portray the perils of living vicariously through virtual alter egos in dramatic fashion and the frantic art style perfectly complements the entanglement of the characters’ lives. Bagge’s kinetic style of illustrations lends itself well to the world of Other Lives and easily transitions from scenes featuring the stiff, virtual avatars of Second World into the looser and living human characters as they traverse the real world.

The narrative flows well and demonstrates that Peter Bagge’s years of experience in crafting stories has honed him into a proficient storyteller. Problems arise near the end of the comic, however, when the reader begins to realize that although Bagge is posing a lot of interesting questions, he doesn’t seem to have much by way of insight into their deeper implications. The dramatic arc certainly moves well but, by its conclusion, very little has actually been said about the topic at hand.

Other Lives is an interesting stab at discussing a fascinating modern phenomenon—it just doesn’t say enough to make the work any more than an unsatisfying, yet technically sound, introduction.

Other Lives goes on to portray the perils of living vicariously through virtual alter egos in dramatic fashion and the frantic art style perfectly complements the entanglement of the characters’ lives. 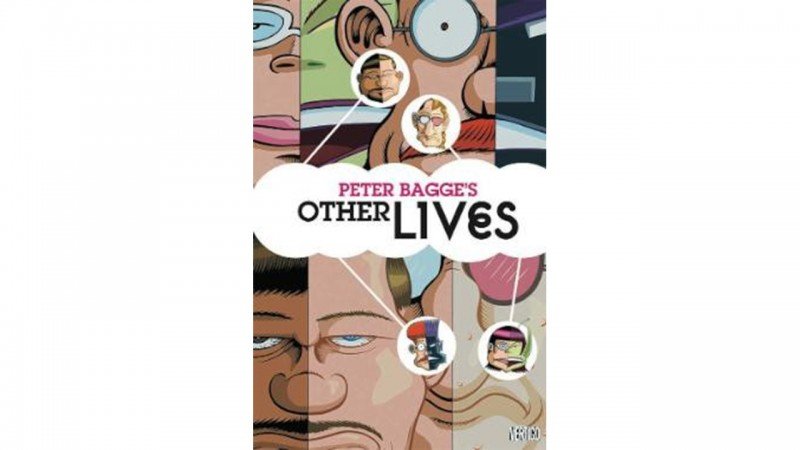